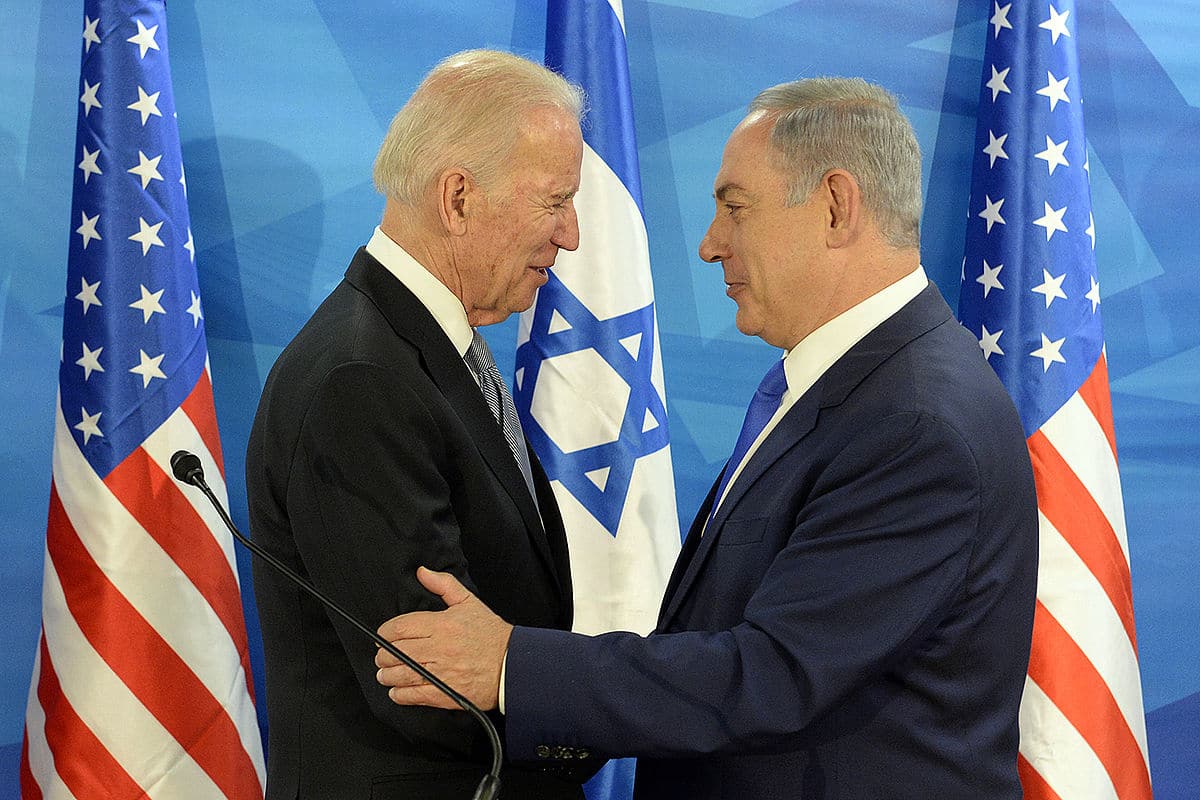 A bipartisan group of House lawmakers sent a letter to the Pentagon on Wednesday urging Secretary of Defense Lloyd Austin to give the Israelis more military aid after Israel’s Gaza bombing campaign. The effort was led by Rep. Josh Gottheimer (D-NJ), who was joined by 54 other members of the House.

The letter comes as Israeli Defense Minister Benny Gantz is traveling to Washington, where he is expected to ask the U.S. for an additional $1 billion in “emergency” military aid, on top of the $3.8 billion Israel receives annually.

The letter reads: “We write to express our strong support for the Biden Administration’s ironclad commitment to Israel’s safety and security, including replenishing Israel’s stock of interceptors for the Iron Dome missile defense system and other important matters. We ask that you continue urgently engaging with Israel on this request, and that you please report to Congress regarding Israel’s needs as soon as possible.”

“Replenishing” the Iron Dome missile defense system is likely the excuse the US will use to give Israel more money. In reality, Israel could easily spend the additional aid on more bombs to drop on Gaza.

In the letter, the lawmakers pointed out that after the 2014 Gaza War, when Israel killed over 2,000 Palestinians, the U.S. gave Israel $225 million in “emergency” aid. They said the agreement that gives Israel $3.8 billion each year, known as the Memorandum of Understanding, says the US could hand over more money “following a major armed conflict involving Israel.”

The lawmakers sounded eager to help the Pentagon fulfill Israel’s request for more aid. “If Israel requests additional assistance, as contemplated in the MOU, please work closely with Congress to expeditiously fulfill this request.”