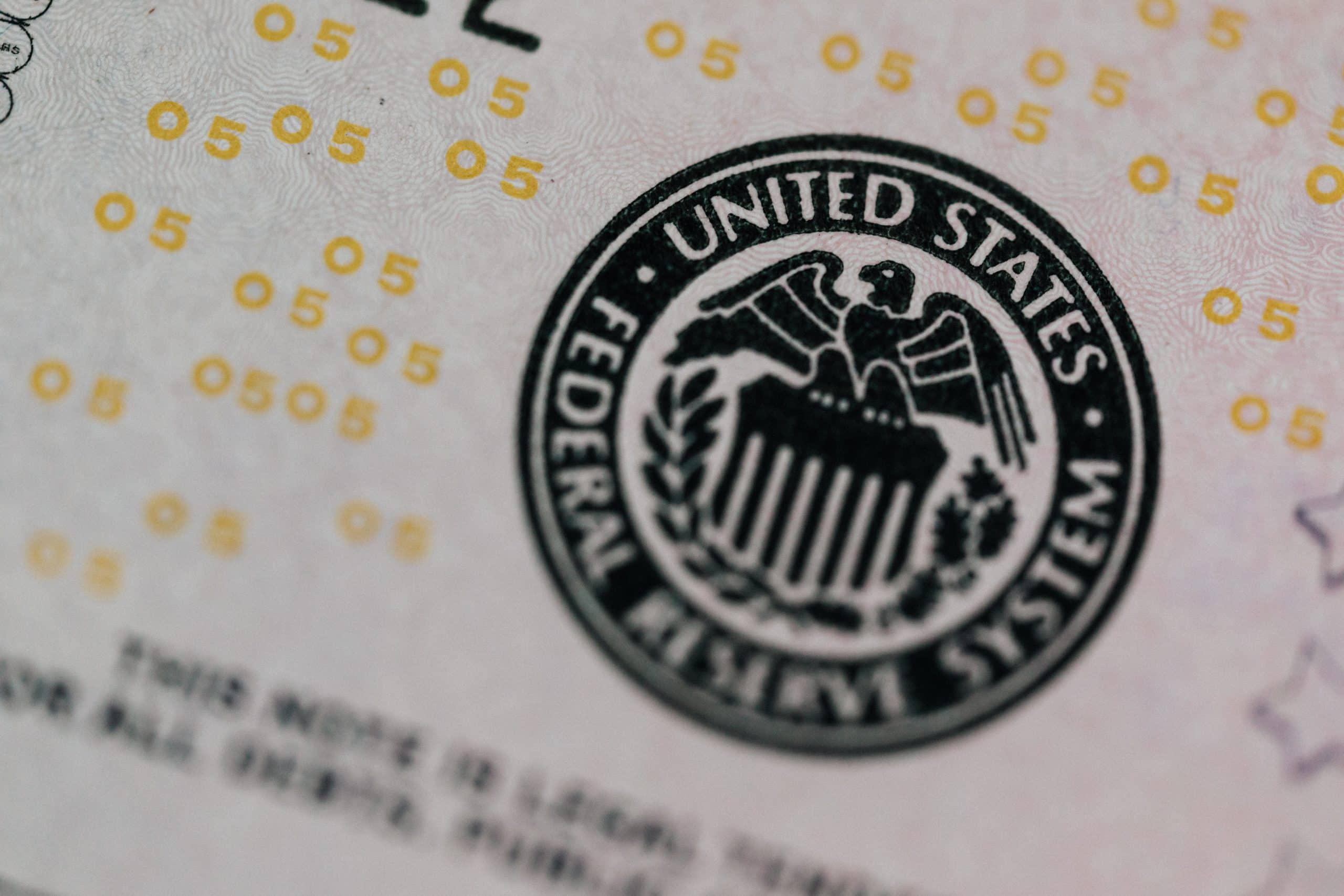 The Federal Reserve manipulates the money supply by buying and selling government securities. This means that when the Fed decides to pump money into the economy, it does so by putting it in the pockets of wealthy, and oftentimes politically-connected, investors who are able to spend the new money before the Fed’s actions result in widespread inflation. Wealthy individuals also tend to be among the first to invest in the bubbles that form when the Fed distorts interest rates, which are the price of money. These investors may lose some money when the bubble bursts, but these losses are usually outweighed by their gains, so they end up profiting from the Fed-created boom-bubble-bust cycle.

In contrast, middle-class Americans lose jobs as well as savings, houses, and other assets when bubbles burst. They will also not benefit as much as the rich and well-connected from government bailouts and stimulus schemes. Middle- and working-class Americans also suffer from a steady erosion of their standard of living because of the Fed’s devaluation of the currency. This is the reason why so many Americans rely on credit cards to cover routine expenses. The Federal Reserve is thus the reason why total U.S. credit card debt is almost one trillion dollars.

Big-spending politicians are also beneficiaries of the fiat money system. The Fed’s purchases of U.S. debt enable Congress to massively increase welfare and warfare spending without increasing taxes to politically unacceptable levels. The people pay for the welfare-warfare state via the Fed’s hidden and regressive inflation tax.

In response to the government-caused economic collapse, the Federal Reserve increased the money supply by about a trillion dollars from mid-April to early June. In contrast, it took the Fed all of 2019 to grow the money supply by 921 billion dollars. Even before the lockdown, the Fed was massively intervening in the economy in a futile attempt to prevent economic crisis.

A coming crisis will likely be triggered by a collapse in the dollar’s value and a rejection of the dollar’s world reserve currency status. The economic collapse will be worse than the Great Depression. This will result in widespread violence along with government crackdowns on liberties, accelerating the U.S. slide into authoritarianism. The only way to avoid this is for Congress to make drastic cuts in spending—starting with defunding the military-industrial complex—and to audit then end the Fed.

END_OF_DOCUMENT_TOKEN_TO_BE_REPLACED

It is nigh impossible to look away from the chaos in Washington, but U.S.-Iran relations in the waning days of the Trump administration deserve a wary glance. Two U.S. bombers flew a “deterrence mission” in the Gulf region this past Thursday. U.S. Central Command has...

END_OF_DOCUMENT_TOKEN_TO_BE_REPLACED 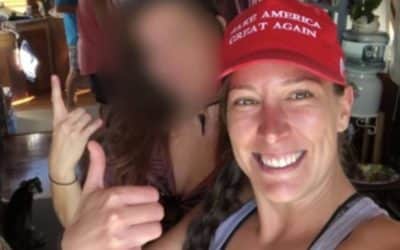 As she breached multiple doors in the U.S. Capitol, while accompanied by dozens of other rioters, Ashli Babbitt’s last moments alive were spent attempting to break into a heavily barricaded area, climbing through a window before being shot in the chest by a police...

END_OF_DOCUMENT_TOKEN_TO_BE_REPLACED

How the Farm Lobby Stifles the International Market

Farmers from the major wheat- and rice-growing provinces of India have filed into the capital region to voice their displeasure with recent farm reforms. This comes as India’s government undermines longstanding privileges for farmers in a major transition toward free...