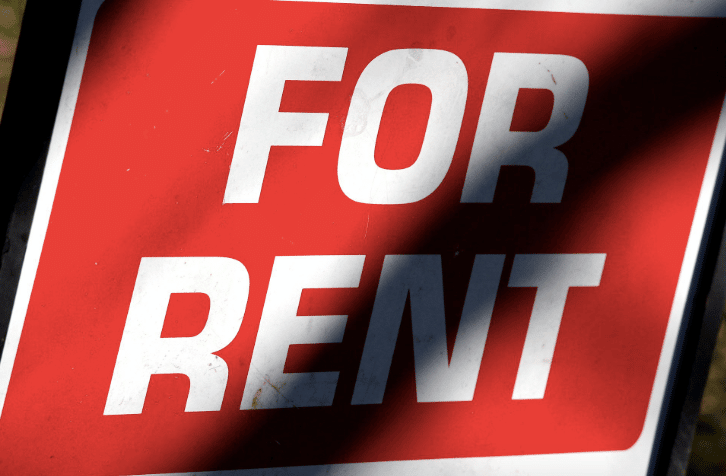 There is a very real shortage of affordable housing across America’s most dynamic areas, but rent control is an ineffective solution to this problem.

It’s no secret that many parts of the country are experiencing a housing affordability crisis. Homelessness is on the rise in high-cost urban areas, and skyrocketing rental prices mean that families have an increasingly tough time making ends meet. This dismal state of affairs is concerning for those who live in these areas already, but a potentially much larger problem—and one that could have effects for generations to come—is the disappearing ability of families across the country to move into these dynamic areas in the first place.

Even economists who typically favor government intervention don’t like rent controls because they simply fail to achieve their intended goal of controlling rental costs.

To address these problems, policymakers in California and Oregon (among the worst states for housing affordability) have decided on the one policy choice that is almost universally despised among economists: rent control. The idea has also received support from Senator Bernie Sanders (I-VT), who has made national rent control a key part of his presidential campaign. The quintessential “sounds good, doesn’t work” policy, rent control is a government-imposed limit on how much landlords can increase rents for the property they own. Once signed by Governor Newsom, the California legislation will limit increases in rent to 5 percent plus the rate of inflation. Oregon lawmakers passed a statewide rent control law in February that limits rent increases to 7 percent plus the rate of inflation.

The Problem with Rent Control

Even economists who typically favor government intervention in the economy generally don’t like rent controls because they simply fail to achieve their intended goal of controlling rental costs. Instead of being forced to rent units at below-market rates, landlords facing rent controls often respond by converting their units into condos that can be sold or business properties that are not subject to rent control laws. This ultimately shrinks the supply of units available to rent, driving up the cost of renting for everyone. According to recent research from Stanford University, this is exactly what happened when San Francisco implemented rent control laws in the 1990s—stabilizing rent for a few while reducing the supply of units available for rent by 15 percent and increasing rental costs across the city by 5.1 percent.

Even more concerning is the effect that such policies will have on the ability of families to move into the places where they have a better chance at finding work, moving up the income ladder, and providing their children with the best opportunities to succeed. Although it has been more than a decade since the Great Recession, America’s economic recovery has been decidedly geographically unequal.

Geographic mobility is a crucial part of the economic dynamism that enables the American Dream.

Research from the Economic Innovation Group (EIG) has documented a growing divide, since the Great Recession, between prosperous (typically urban) and distressed (typically rural) communities. For example, employment in prosperous zip codes fully recovered from the recession by 2013, and by 2016 these areas had 3.6 million more jobs than in 2007. Distressed zip codes, meanwhile, by 2016 had 1.4 million fewer jobs than in 2007 and are not expected to ever fully recover. The researchers also note that “highly populous counties—those with more than 500,000 residents—were far more likely to add businesses above and beyond 2007 levels than their smaller peers.” Between 2007 and 2016, nearly 60 percent of large counties added businesses on net, while only about 20 percent of small counties did so.

Furthermore, recent research from the Equality of Opportunity Project is clear that location also matters with regard to Americans’ ability to move up the income distribution across generations. For children in poor families, growing up in a county with less concentrated poverty, lower crime rates, a larger share of two-parent families, less income inequality, and better schools has a significant positive effect on future adult income.

Despite these disparities in opportunity, Americans are less geographically mobile than ever. In the 1950s, about 20 percent of the population moved every year, but by 2017 only about 10 percent did. Long-distance moves are often job-related, and the percentage of job seekers relocating for a new position was 41.8 percent in 1986 but just 10.1 percent in 2018. Certainly, there are multiple causes behind the decline in geographic mobility, from state-specific occupational licensing requirements to a decline in job switching, but the towering “cost-of-living” barrier is certainly a piece of the puzzle.

Geographic mobility is a crucial part of the economic dynamism that enables the American Dream. There is a very real shortage of affordable housing across America’s most dynamic areas, but rent control is an ineffective solution to this problem. Instead, policymakers should address the root of this problem—the lack of housing supply—by reforming zoning rules, eliminating onerous mandates on new construction, and allowing housing supply to meet demand. Rent control is a band-aid-style solution imposed from the top down. It will not address the housing affordability crisis and is almost certain to make housing even less affordable for Americans seeking opportunity.

Reprinted from the Foundation for Economic Education.