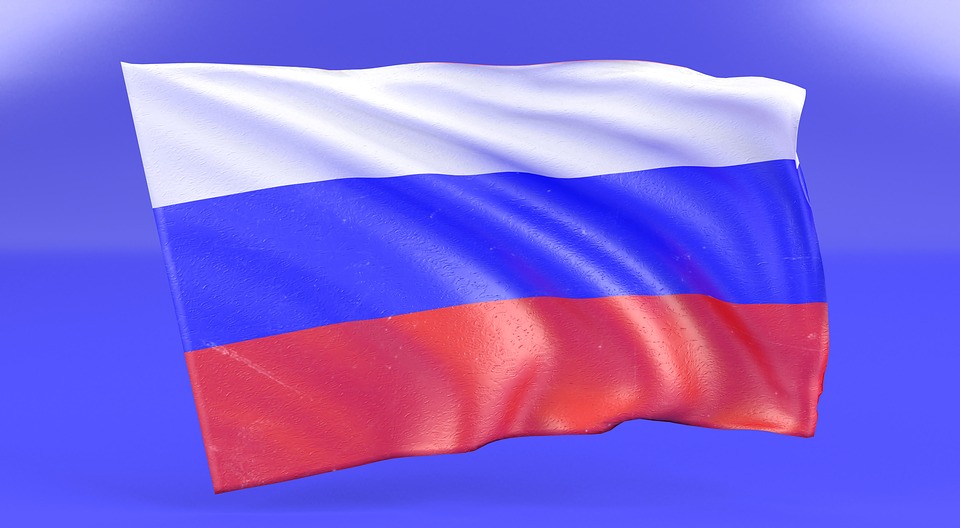 Suppose you were a vast global conspiracy plotting to foster discord among Americans. How would you approach your task?

You might try to spread some salacious but dubious accusations—say, that a politician is a “devotee of Bigfoot erotica.” But that particular charge would feel kind of stale, since a Democratic congressional candidate already lobbed it at her rival this summer.

Maybe you could think bigger, and make a video that tries to red-bait a candidate by linking him loosely to George Soros and, from there, even more loosely to “antifa.” But that would be superfluous because the National Republican Congressional Committee already funded such an ad.

You could always signal-boost some evidence-free conspiracy theory—perhaps the idea that “unknown Middle Easterners” have infiltrated the caravan of immigrants marching toward the Mexican border. But you’d be wasting your patrons’ money: That theory already got an enormous signal boost when the president of the United States endorsed it on Monday.

It’s enough to make you feel a little pity for Elena Alekseevna Khusyaynova, a Russian woman who stands accused of plotting against the United States. Last week, the feds charged her with what CNN is calling a “conspiracy to hurt American democracy,” but her alleged activities look a lot like … American democracy. What’s a subversive got to do to actually have an impact around here?

Read the rest at theatlantic.com.