How the Corporate Press Pushes War

How the Corporate Press Pushes War 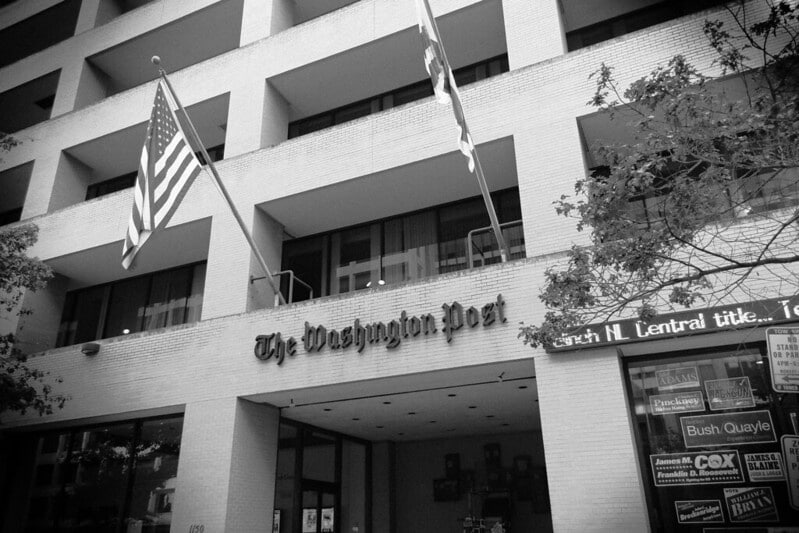 Fifty years ago, the New York Times began publishing excerpts from a massive secret report called the “History of U.S. Decision-Making Process on Vietnam Policy.” Those excerpts, which quickly became known as the “Pentagon Papers,” provided shocking revelations of perennial government deceit and spurred an epic clash over the First Amendment. Unfortunately, many of the media outlets that will celebrate the Pentagon Papers anniversary have long since become lap dogs of perfidious politicians dragging America into new foreign conflicts.

The report that became the Pentagon Papers was a secret study begun in 1967 analyzing where the Vietnam War had gone awry. The 7,000-page tome showed that presidents and military leaders had been conning the American people on Southeast Asia ever since the Truman administration. Like many policy autopsies, the report was classified as secret and completely ignored by the White House and federal agencies that most needed to heed its lessons. New York Times editor Tom Wicker commented in 1971 that “the people who read these documents in the Times were the first to study them.”

Unfortunately, few Washingtonians bothered to read the Pentagon Papers after their disclosure and missed lessons that could have spared the nation fresh debacles. More than 30 years before the Bush administration exploited the 9/11 attacks to invade Iraq, the Kennedy and Johnson administrations dishonestly exploited alleged terrorist attacks to justify boosting U.S. military intervention in Vietnam. After its troops gunned down dozens of people at a Buddhist protest in 1963, the government of South Vietnam falsely claimed it was a Viet Cong terrorist attack. President Lyndon Johnson told Congress on May 18, 1964 that “the Viet Cong guerrillas, under orders from their Communist masters in the North, have intensified terrorist actions against the peaceful people of South Vietnam. This increased terrorism requires increased response.” At that time, the U.S. was carrying out an array of “non-attributable hit-and-run” raids against North Vietnam, including providing American planes that Thai pilots used to bomb and strafe North Vietnamese villages a few months later. But U.S. aggression was kept secret from both Congress and the American people.

END_OF_DOCUMENT_TOKEN_TO_BE_REPLACED

https://www.youtube.com/watch?v=5aa_jbd4mDs Dave DeCamp is the news editor of Antiwar.com where he meticulously tracks the expansion of the US Empire. Dave joins me to discuss the recent Biden Putin Summit and the Biden Administration's preparations for war with...