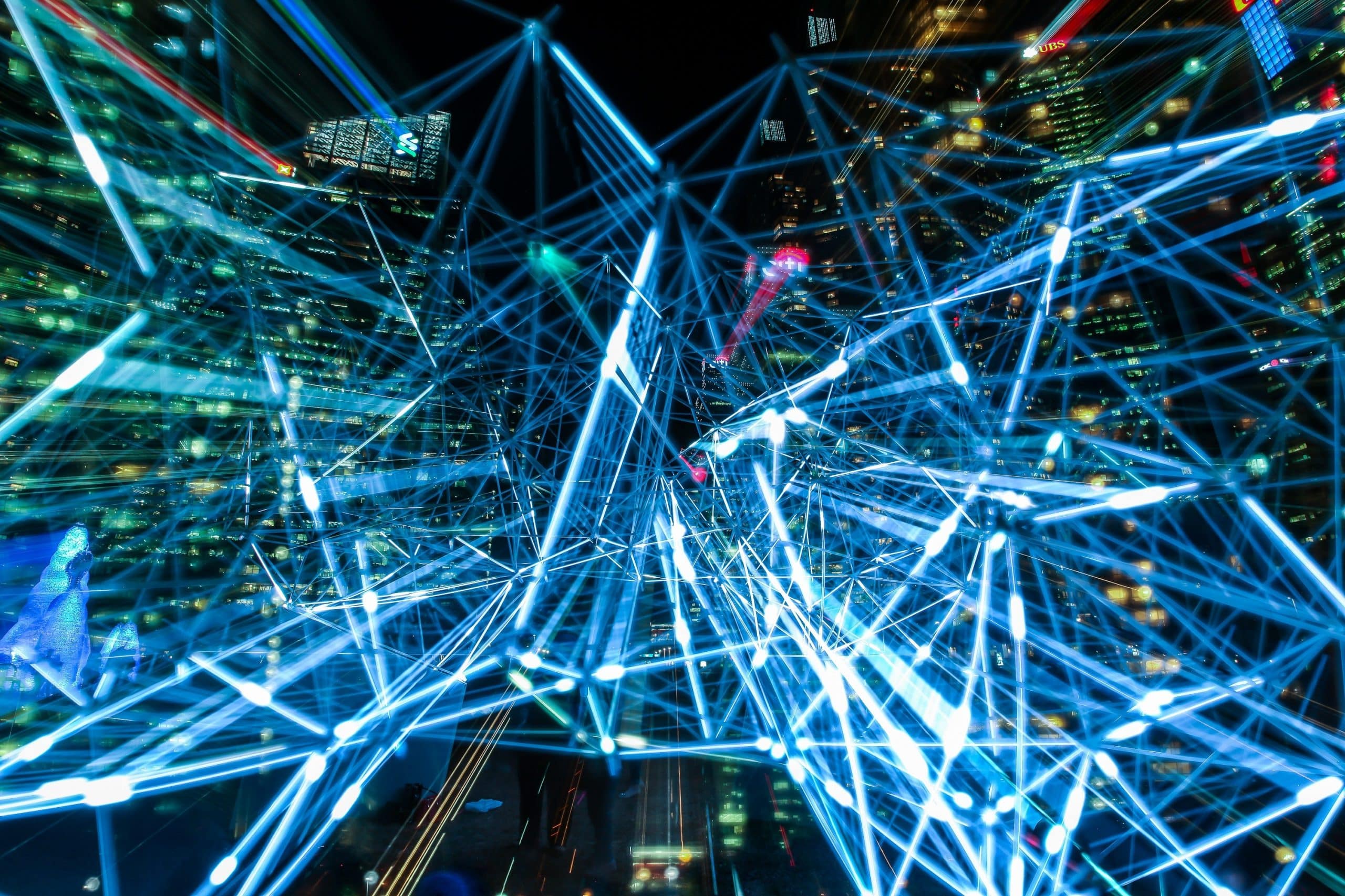 A new generation of Cold Warriors want your data to build artificial intelligence-powered weapons for their escalating conflict with China.

This has been made explicit by the U.S. National Security Commission on Artificial Intelligence (NSCAI), a relatively new and secretive government body tasked with boosting the military’s AI capabilities. The NSCAI is a who’s who of the military-tech complex, with figures such as former Google CEO Eric Schmidt, former deputy defense secretary Robert Work, Oracle CEO Safra Catz, and Chris Darby, who heads the CIA investment arm In-Q-Tel.

According to these people, China wants to use AI to become the next dominant world power—and they’re willing to mimic some of China’s authoritarianism to stop that from happening.

“I don’t think we’re overhyping the threat from China in AI,” Work said at a public NSCAI meeting in July. “They’ve been quite clear that they think artificial intelligence will allow them to leapfrog the U.S. and allow them to become the preeminent military power on the planet. And they’re intent on doing just that.”

Right now, the United States has a leg up on China with most AI applications. But the NSCAI worries that China’s unfettered access to all its citizens’ data will propel it past the U.S. by 2030. By tapping the centralized data of the billion-plus residents and other people around the world, the Chinese government can better train its facial- and voice-recognition technology, launch more sophisticated cyberattacks, manipulate individuals, and spy on Western countries.

To the detriment of liberty, the NSCAI has suggested that the U.S. implement similar policies to maintain its lead in the AI race. While paying lip service to “AI ethics” and insisting that the U.S. needs to stay dominant to preserve global freedom, commission members have made startling proposals such as centralizing all the country’s data for the use of Pentagon researchers, limiting U.S.-China trade relations, and developing powerful new surveillance tools.

Chairman Schmidt outlined his ambitions last week during a House Armed Services Committee hearing, where he called for “broad research exemptions” on the use of big data to boost America’s warfighting efforts.

“What I would like to see is a broad research exemption that would allow the kind of data that is being collected to be used for research with appropriate safety safeguards and privacy concerns and so forth,” he said. “One of the key things to understand about AI is it needs data. It eats data; it’s how it trains it, how it learns. And the more data, the better.”

Schmidt’s statements echo his fellow NSCAI member and Google Cloud AI director Andrew Moore, who said in an interview in May that universities should pool their AI-ready data sets for the common good.

“Rather than having every university—or, god forbid, every professor—try to build their own local data store to practice their experiments on, we need to build something where the academic United States is able to share and experiment with data at this much larger level,” he said.

Commission members haven’t publicly called for government to have direct access to tech companies’ consumer data, but they have drooled over China’s ability to do that—making statements in internal reports such as “mass surveillance is a killer application” and “having streets carpeted with cameras is good infrastructure for smart cities.” Moreover, universities and tech companies frequently partner to develop AI systems, with the tech firms forking over droves of consumer data to researchers. IBM has released millions of photos so companies can improve facial recognition technology, and Google has partnered with university hospitals to run medical data through AI programs—just to name a couple examples.

If the NSCAI has its druthers, all this data and more will be accessible to Pentagon researchers. And unfortunately, many agree with the commission that this is necessary.

The specter of a dystopian AI society dominated by China has led libertarian-leaning folks to abandon their free trade, anti-war principles because they say the world is better off with the U.S. as its leader. People like Peter Thiel and others who supported Trump for his relatively non-interventionist approach to the Middle East, for instance, support decoupling the two countries’ economies because they say their core values are inimical to each other.

But what good is it for the U.S. to win the AI race if government must sacrifice whatever remaining free market and libertarian values it has? Are Americans really prepared for another Cold War-style arms race that will undoubtedly increase the use of AI for authoritarian purposes at home and abroad?

When urging the U.S. to take a less militaristic approach to the USSR in 1947, former diplomat George Kennan perhaps said it best: “The issue of Soviet-American relations is in essence a test of the overall worth of the United States as a nation among nations. To avoid destruction the United States need only measure up to its own best traditions and prove itself worthy of preservation as a great nation.”

Unfortunately, Kennan’s contemporaries didn’t heed his advice, and 40-some years of Cold War ensued—spilling over to the current ongoing quagmire in Afghanistan due to the U.S. arming the mujahedeen to fight the Soviets there in the 1980s.

A new cold war with China could be even more devastating, and libertarians should do all they can to oppose the efforts of the NSCAI and others who are leading us in that direction.