How the U.S. Government Gave $200 Million to the Protectors of Pedophile Priests

How the U.S. Government Gave $200 Million to the Protectors of Pedophile Priests 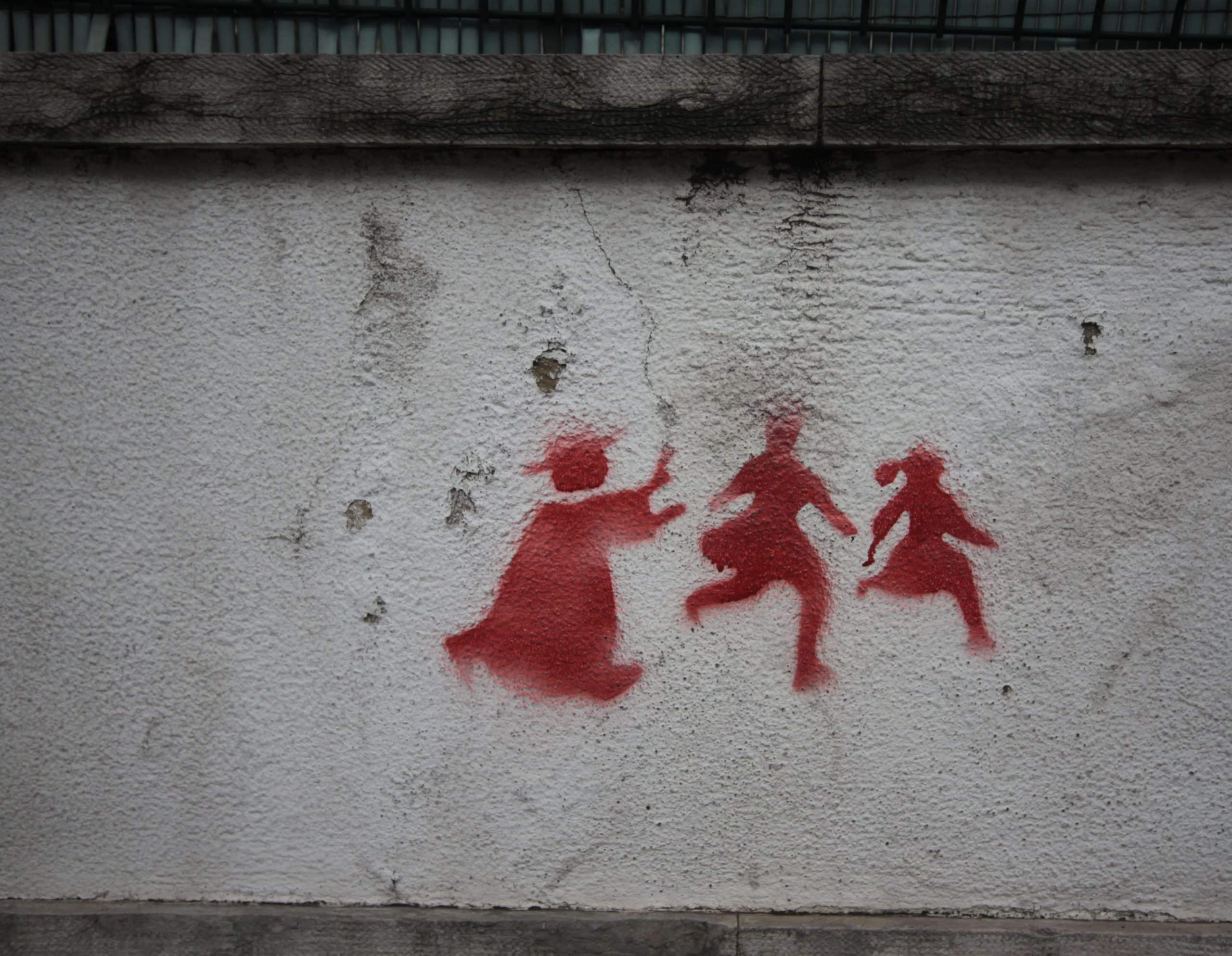 Over the past week, a conspiracy theory about Wayfair selling children in cabinets took the internet by storm. Sadly, without giving it much thought, people took this unfounded claim and ran with it—distracting from actual, provable conspiracies. Selling expensive cabinets and shower curtains online does not mean one is trafficking children. What’s more, with the dark web available, who in their right mind would openly sell children—to the public—on the internet in storage cabinets. There is definitely something fishy going on with the $10,000 shower curtains—but it probably has more to do with a money laundering scheme, an internet joke by someone inside Wayfair, or something else besides openly selling children online. In the meantime, as Wayfair filled the digital airwaves, your taxpayer dollars went to bailing out churches, dozens of which covered up real and provable child sex abuse for decades, and barely anyone noticed.

Despite being tax exempt—meaning they are not required to pay the same taxes other businesses must—the Catholic church has received more than $1.4 billion in taxpayer-backed coronavirus aid. According to a scathing report out of the Associated Press, the total payout could be as high as $3.5 billion, making this tax exempt organization one of the largest recipients in the country of the taxpayer-funded pandemic bail out.

Adding to the already corrupt nature of a tax-exempt organization received billions in taxpayer funds is the fact that according to the analysis of federal data, hundreds of millions of dollars are “going to dioceses that have paid huge settlements or sought bankruptcy protection because of clergy sexual abuse cover-ups.”

Because they do not pay taxes, institutions of faith are not usually eligible for programs such as these. However, the Catholic Church’s lobbying efforts were unprecedented, according to the report. They lobbied for an exemption to federal rules and amassed what could amount to nearly 4 billion dollars.

Typically, because the church has over 500 employees, they are disqualified from applying for this SBA bailout. However, as small businesses failed to receive minuscule loans for tens of thousands of dollars to keep their doors open, one of the richest organizations in the world persuaded this administration to grant them a waiver for the 500 employee cap.

“The government grants special dispensation, and that creates a kind of structural favoritism,” said Micah Schwartzman, a University of Virginia law professor specializing in constitutional issues and religion who has studied the Paycheck Protection Program. “And that favoritism was worth billions of dollars.”

The report found that extremely rich dioceses, who have recently built churches that cost $70 million, received funds. Others, like the diocese covering Wheeling-Charleston, West Virginia—where an investigation found that then-Bishop Michael Bransfield embezzled funds and made sexual advances toward young priests—received millions.

But that’s not the worst of it. Dozens of dioceses who have paid out hundreds of millions of dollars in settlements for decades of child rape—some going into bankruptcy over it—received over $200 million in taxpayer funds.

According to the AP:

As the church again reckoned with its longtime crisis, abuse reports tripled during the year ending June 2019 to a total of nearly 4,500 nationally. Meanwhile, dioceses and religious orders shelled out $282 million that year — up from $106 million just five years earlier. Most of that went to settlements, in addition to legal fees and support for offending clergy.

Loan recipients included about 40 dioceses that have spent hundreds of millions of dollars in the past few years paying victims through compensation funds or bankruptcy proceedings. AP’s review found that these dioceseswere approved for about $200 million, though the value is likely much higher.

But it gets worse. The Saint Luke Institute, which is the Catholic treatment center for priests accused of sexual abuse received upwards of a million dollars. This “institute” is essentially a holding station for child raping priests, many of whom are put right back out into churches and abuse again.

Taxpayer dollars are literally funding child raping priests and it is shameful.

Many have been wondering how it was allowed to go on for so long without anyone getting charged or arrested. It appears that we have the answer—the separation of church and state is a farce and the state has no problem stealing money from the citizens and doling it out to organizations who protected child rapists for decades.

This should come as no surprise given the fact that police were also complicit in the cover-up.

“Priests were raping little boys and girls, and the men of God who were responsible for them not only did nothing; they hid it all,” according to the report of the Pennsylvania grand jury. And police went along with it.

During a grand jury report into the child sex abuse by priests in Pennsylvania in 2018, the state Attorney General, Josh Shapiro provided insight into how priests were allowed to go on for decades preying on children. He singled out the two groups responsible for covering up the crimes of the church.

One of the groups named by the AG was the Catholic Church hierarchy like the archbishops and cardinals who reacted to allegations of child rape by simply transferring the priest to a new church or failing to act at all. The other group Shapiro named was law enforcement, who he says acted in tandem with the abusive priests to keep their horrific habits from ever reaching the public eye.

“The abuse scarred every diocese,” he said. “The cover-up was sophisticated. The church protected the institution at all costs.”

It should be noted that not all Catholic institutions sought to suckle from the taxpayer teat. According to the AP, the Ukrainian Catholic Eparchy based in Stamford, Connecticut, told AP that even though its parishes experienced a decline in donations, none of the organizations in its five-state territory submitted applications.

Matt Agorist is an honorably discharged veteran of the USMC and former intelligence operator directly tasked by the NSA. This prior experience gives him unique insight into the world of government corruption and the American police state. Agorist has been an independent journalist for over a decade and has been featured on mainstream networks around the world. Agorist is also the Editor-at-Large at the Free Thought Project. Follow @MattAgorist on Twitter, Steemit, and now on Minds This article was originally featured at The Free Thought Project and is republished with permission.