How the U.S. Media Misreported the Pandemic

How the U.S. Media Misreported the Pandemic 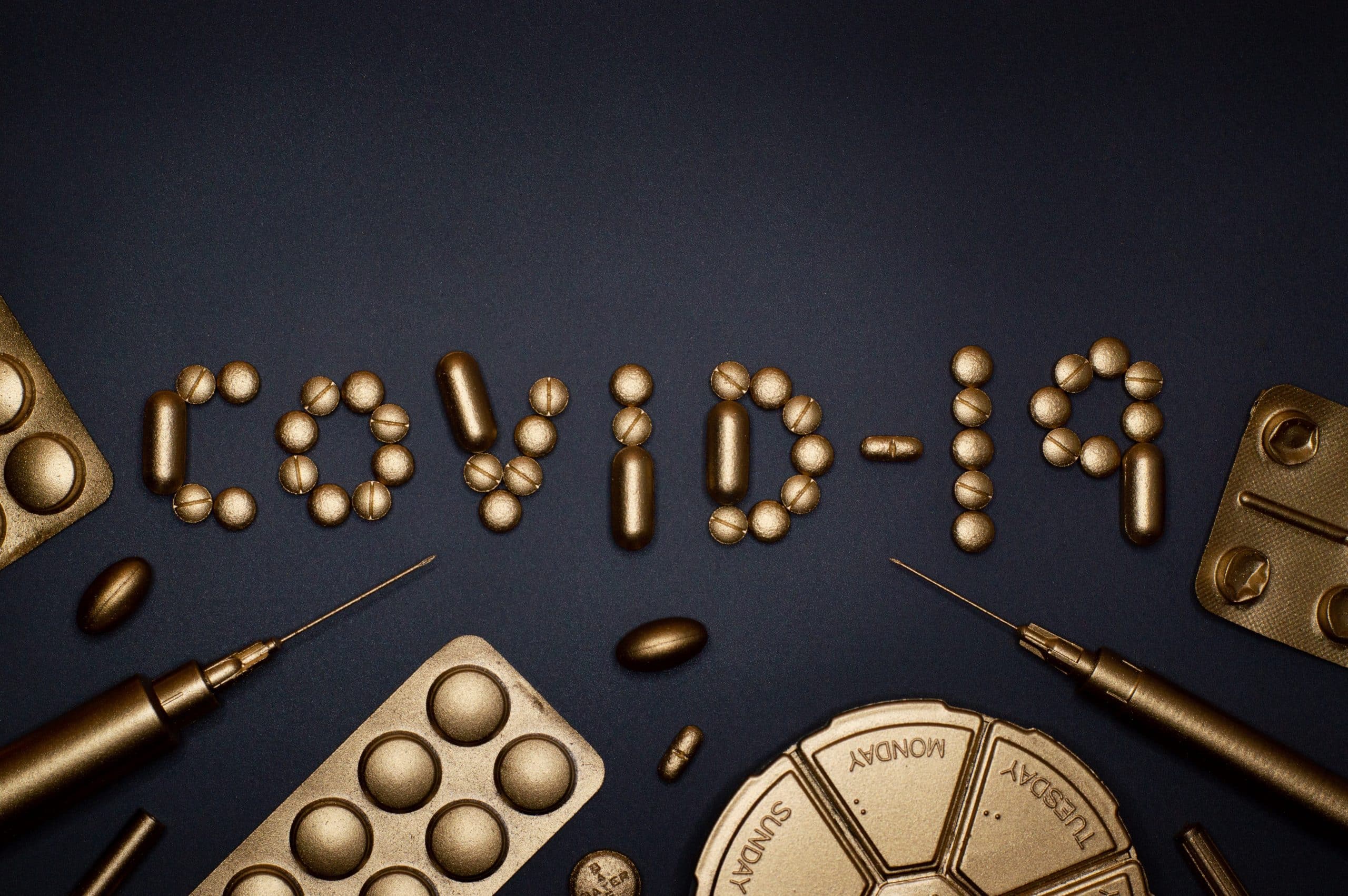 If you’ve felt the media has heavily emphasized bad news throughout the Covid-19 pandemic, your judgment now has some scholarly corroboration.

Though the study doesn’t delve deep into the societal implications, there’s little doubt excessive media negativity has contributed to public misunderstanding of the nature of the disease and the risk it poses to various segments of society.

Consider one of study’s most glaring findings: Even when COVID-19 cases were falling nationally between April 24 and June 27, major media discussed rising caseloads 5.3 times as frequently as falling ones.

The impact was evident: A June CBS News poll found a record number of Americans felt the fight against coronavirus was going badly. Of course, news of the poll was itself another negative story, feeding a media-facilitated vicious circle of fear.

In July, a Franklin Templeton-Gallup poll found Americans had a poor understanding of the risk of Covid-19 death for different age cohorts:

The results aren’t surprising, given the media’s compulsion to accentuate rare occasions when teens and twentysomethings fall victim to the virus.

The many who skimmed the headline received an anecdotal infusion of fearful misinformation. The minority who made it to the tenth paragraph would finally learn that doctors treating the purportedly “healthy” yet visibly obese teen found he had Type 1 diabetes with a blood sugar level 10 times the norm.

Two months earlier, the Centers for Disease Control announced that about 90% of those hospitalized with the virus had one or more underlying conditions. Among the most common were obesity (48%) and diabetes (28%). Rather than using this teen’s grim story to enlighten the public about who is at greatest risk, CNN aggressively pushed a perception that nobody is safe.

The media’s failure to foster understanding of Covid-19 also seems evident in the many people still seen wearing masks while alone outdoors. According to Dr. Muge Cevik, an infectious diseases and virology scientist at the University of St Andrews, “outdoor risk is negligible unless it involves close interaction or you are in a crowded or semi-outdoor environment.”

Overly-negative Covid-19 reporting has implications well beyond individual feelings and practices: Those who’ve been led to an exaggerated perception of their personal risk are more prone to support strict government policies to counter the virus.

A recent Pew Research poll confirms that individuals’ perception of the pandemic heavily influences their opinions about various government interventions.

For example, Pew asked if limiting restaurants to carry-out service has been necessary to counter the virus. Among those who think Covid-19 represents a minor threat to the U.S. population, 21% agreed. Support soared to 66% among those who deem the virus a major threat.

Many are likely opining from a position of ignorance: How many know that a New York contact tracing study attributed less than 2% of Covid-19 case transmission to bars and restaurants?

The Dartmouth and Brown researchers found “the negativity of the U.S. major media is notable even in areas with positive developments, including school re-openings and vaccine trials.”

When schools reopen to in-person teaching—a move validated by the experience of European schools—U.S. media has been quick on the scene with a wet blanket: The study found 86% of mainstream media articles about school reopenings are negative.

The easing of government restrictions reliably attracts negative media. Iowa governor Kim Reynolds’s lifting of the state’s mask mandate in early February sparked a wave of negative reporting and opinion pieces, including a Washington Post piece that was actually titled “Welcome to Iowa: a state that doesn’t care if you live or die.”

However, when neither Florida nor Iowa experienced negative consequences, there was little media reporting of the good news that government restrictions and mandates may not be worthwhile after all.

We see a similar pattern with the media’s never-ending cycle of warning that various holidays and special events will bring a surge in contagion. From Thanksgiving to Christmas to the Super Bowl and spring break, we’re constantly presented headlines stoking fears these occasions will cause major virus spikes.

When predicted surges don’t happen, the media gives little attention to the happy news that their alarms proved false. Instead, they’re apparently hard at work drafting warnings about whatever’s next on the calendar.

It’s as if mainstream journalists feel duty-bound to stoke Covid-19 fear, while paternalistically shielding us from welcome facts that could lead us to “let our guard down.” In doing so, they negligently disregard the collateral harm they do to mental health and our quality of life.

The Dartmouth-Brown study on U.S. media negativity prompted The New York Times’ David Leonhardt to call for introspection: “If we’re constantly telling a negative story, we are not giving our audience the most accurate portrait of reality. We are shading it.”

That’s a welcome acknowledgment: Until recently, Leonhardt’s own Times email newsletter has mirrored the negative slant found across U.S. media.

There are hints of a growing balance. For example, in recent weeks, major outlets have finally started acknowledging that Florida’s post-reopening experience conflicts with the media-reinforced notion that shutdowns are an essential strategy.

Concluding his review of the study, Leonhardt expressed gratitude to researchers Sacerdote, Cook and Sehgal for “holding up a mirror to our work and giving us a chance to do better.” Let’s hope his sentiment proves highly contagious.