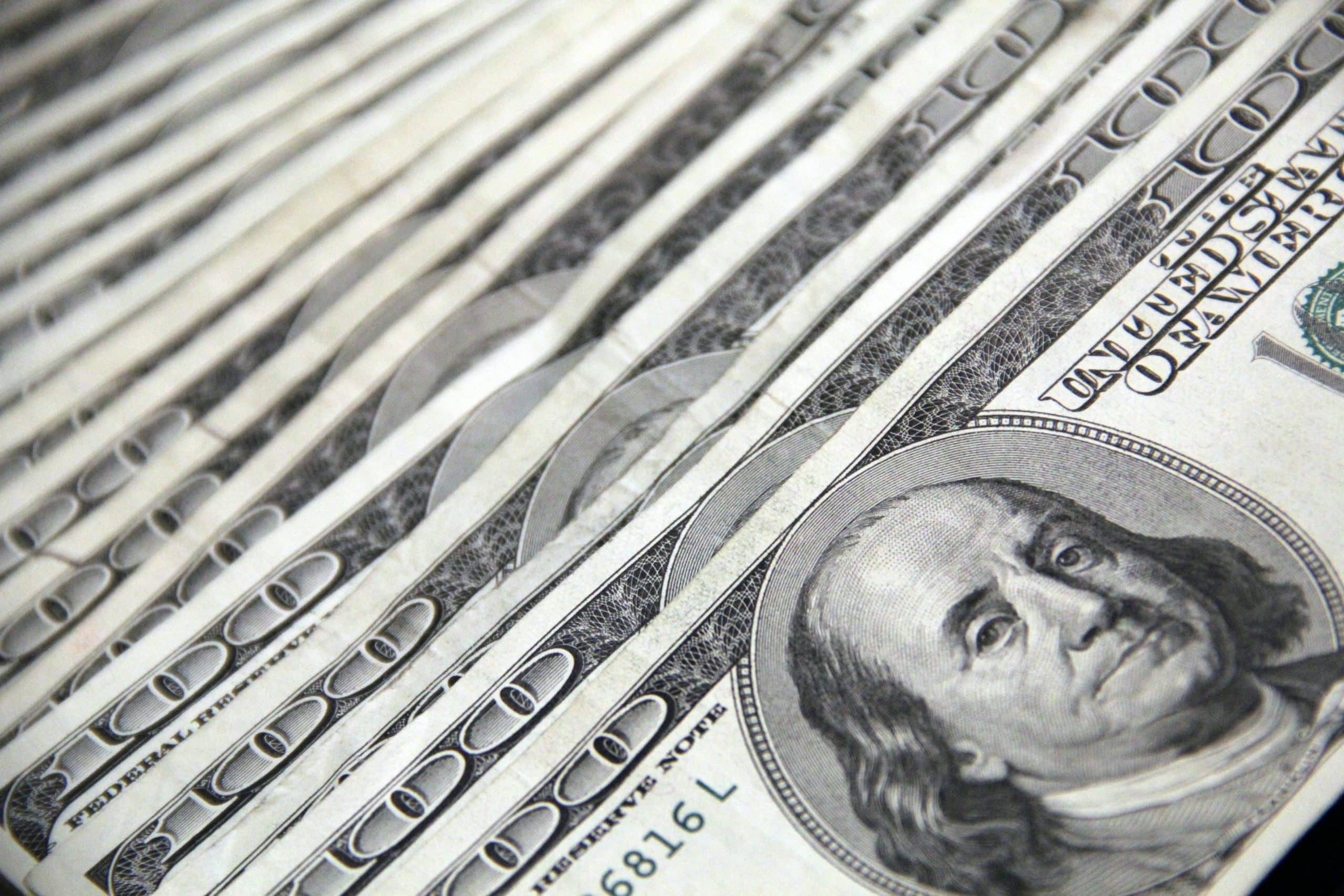 In case you haven’t noticed, America is “deeply divided.” At least, that’s what a seemingly nonstop stream of headlines from major media sources would have us believe. “Trump Leaves America at Its Most Divided since the Civil War,” reads one CNN headline from earlier this year. Meanwhile, in his speeches from the first few months of his presidency, President Biden frequently claimed to be trying to restore national “unity.” More recently, the debate over vaccine mandates has prompted countless op-eds on how there are now “two Americas” or that differences in vaccination rates from state to state reflect a “deeply divided” America.

How deep are these divisions, really?

Well, there is no doubt that the divisions are nontrivial. In recent years, talk of secession has become more frequent and more urgent. For several years now, a quarter of Americans polled have claimed to support the idea of secession. In 2018, a Zogby poll concluded 39 percent of those polled agree that residents of a state should “have the final say” as to whether or not that state remains part of the United States. Nor are predictions of secession among Americans something reserved only for the distant future. In a 2020 poll, Zogby pollsters found that “[a] little over one-half of likely voters believe all 50 states will remain united under the Constitution five to ten years from now. In contrast, roughly one-quarter believe at least one state will secede from the union during the 2020s.”

These trends suggest a deterioration of national unity, to be sure. But has the movement toward disunity reached a critical point at which de facto political disunity results? If we’re not there yet, at what point will it be reached?

The answer is we still have a long way to go until we reach the point when U.S. citizens will demand, en masse, political separation from Washington, DC.

This is because there are two important factors that continue to work in favor of a unified political system controlled by Washington. The first is the welfare state, and the second is American paranoia over foreign “enemies.”

With the advent of the New Deal in the 1930s, the federal government built a system of largesse that tied most Americans, at some point in their lives, to federal benefits through the Social Security system. Until that time, state and local governments in the United States had long employed a variety of poverty-relief programs. But after the 1930s, thanks to Social Security, Americans would look to the federal government for direct cash payments. Over time, of course, this would be greatly expanded with the invention of Medicare, and then Medicaid, and then again with the Bush administration’s immense expansion of Medicare with the prescription drug benefit.

The political effect of all this is to keep Americans tied to federal spending, thus contributing to political unity. For example, were a U.S. state to contemplate secession from the U.S., it’s easy to imagine what would happen. The federal government would vow to cut off all Medicaid, Medicare, and Social Security recipients from payments. Elderly voters would panic, demanding that no secession could be possible until they received assurances that they would somehow continue to receive “their” monthly welfare payments.

Essentially, the American welfare state functions as an enormous carrot to ensure that a sizable portion of the American electorate think twice before risking its access to the federal welfare trough.

We saw this phenomenon at work in Britain the run-up to the Scottish independence vote in 2014. It is likely not a coincidence that the over-sixty-five demographic constituted one of the largest anti-independence blocs. According to postelection polls, among those Scottish voters polled, a whopping 73 percent of voters over sixty-five reported voting no. For those under fifty-five, the no vote was closer to 50 percent. Fears over maintaining pension benefits from the central government in London likely were a significant factor.

A second major factor pushing the US toward continued political unity is the American tendency toward paranoia over perceived foreign threats. As the Old Right journalist Garet Garrett pointed out, Americans are routinely caught up in “a complex of vaunting and fear.” This is a complex in which Americans talk tough about being the most powerful nation in the world, yet they are also fundamentally fearful, sure that countless foreign powers are poised to attack the United States at any time.

We continue to see this today. For example, a July 2021 poll of Americans concluded “two-thirds of Americans believe Iran poses a threat to the U.S.” A lopsided majority of 84 percent are sure a nuclear-armed Iran would be a grave threat to the US. It remains unclear why a nuclear-armed Iran should be any more of a threat to the US than a nuclear-armed Pakistan, yet such explanations are surely unnecessary from the point of view of the American foreign policy establishment. It’s a safe bet that few Americans are even aware that Pakistan is a nuclear state. Americans fear Iran because policymakers and media pundits have told them to be afraid.1For more on nuclear proliferation, see Bertrand Lemennicier, “Nuclear Weapons: Proliferation or Monopoly,” in The Myth of National Defense: Essays on the Theory and History of Security Production, ed. Hans-Hermann Hoppe (Auburn, AL: Mises Institute, 2003), pp. 127–44; and Ryan McMaken, “Why No State Needs Thousands of Nuclear Warheads,” Mises Wire, Feb. 10, 2021.

Facts suggest China isn’t nearly as powerful geopolitically as today’s new Cold Warriors would have us believe,2As Michael Beckley notes, “China may have the world’s biggest economy and military, but it also leads the world in debt; resource consumption; pollution; useless infrastructure and wasted industrial capacity; scientific fraud; internal security spending; border disputes; and populations of invalids, geriatrics, and pensioners. China also uses seven times the input to generate a given level of economic output as the United States and is surrounded by nineteen countries, most of which are hostile toward China, politically unstable, or both.” For more see Michael Beckley, “China’s Century?,” International Security 36, no. 3 (Winter 2011/12): 41–78. but the true extent of China’s power is a separate matter from what matters for domestic politics—the common perception among many Americans that China is immensely powerful.

These perceptions will continue to fuel the notion among many Americans that the American regime ought to pursue a goal of maximum geopolitical power. This means a continued preference for a unified American regime with enormous tax revenues and military spending.

In other words, fear of China and Iran, combined with the more practical desire for continued “free” money from the federal government, will continue to fuel opposition to any serious movement toward secession.

On the other hand, this is all true only in the short term. Over a longer time horizon, matters are far less certain. Should the US continue with its current policies of reckless deficit spending, the longer-term prognosis points toward insolvency, and a relative decline in federal power compared to state governments, which may find themselves picking up the welfare slack as the spending power of federal welfare payments declines thanks to a declining dollar.

We saw similar dynamics at work in the waning days of the Soviet Union. A bankrupt regime is a regime with declining legitimacy. In such a situation, it is also likely that domestic concerns would overwhelm geopolitical concerns, and the stage would finally be set for true de facto separatism in the U.S. But for now, this does not appear to be likely in the short term.