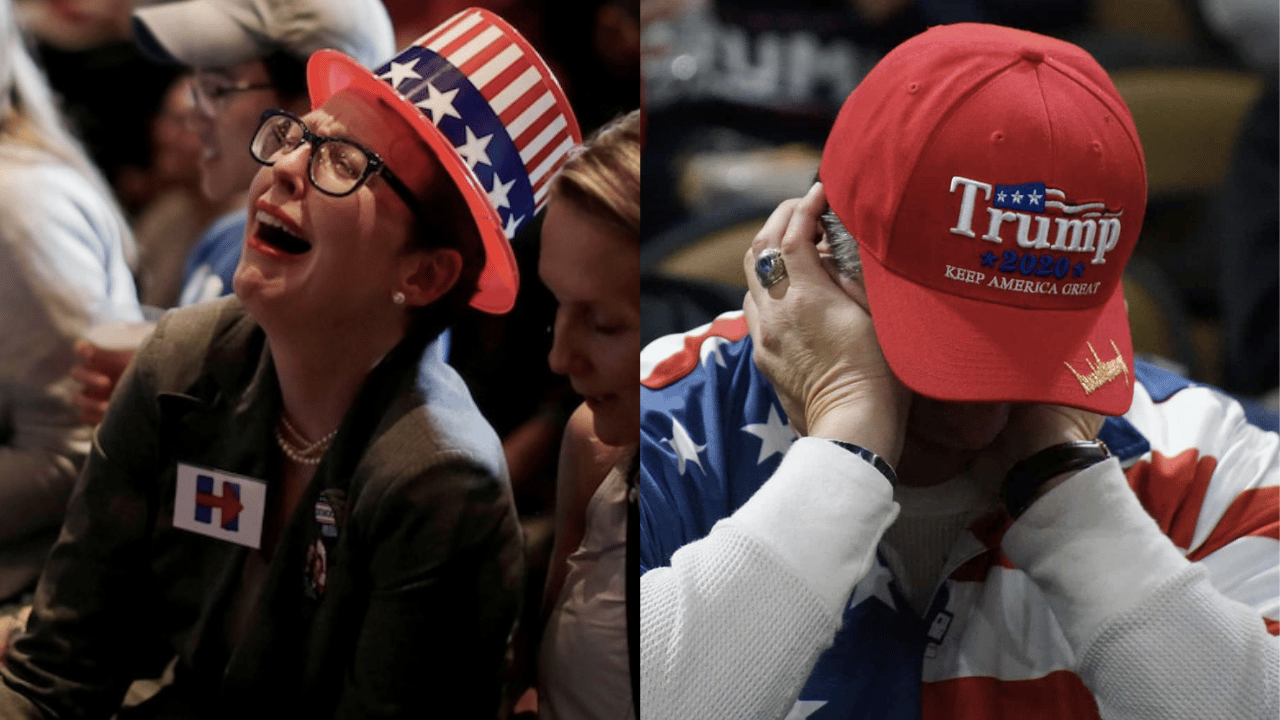 The following is a section from The Voluntaryist Handbook, organized by Keith Knight.

On the one hand, they say that the free market must be regulated in order to prevent monopolies. It is assumed that these monopolies would have such great power over the market that their customers would be forced to settle for products far more expensive than, and inferior to, those that would be offered under competitive market conditions. On the other hand, these intellectuals, journalists, and voters explicitly advocate that one group (government) monopolize the money supply, policing, courts, taxation, legislation, compulsory education, and a myriad of other things that we may consider to be vitally important.

Second, the vast majority of people recognize the moral legitimacy of the biblical commandments “Thou Shalt Not Steal” and “Thou Shalt Not Murder.” Yet, when it comes to the practices of taxation and war, these principles are blatantly disregarded by almost everyone. If taxation is not theft, why can only governments do such a thing? Why not simply allow all organizations, companies, clubs, churches, or individuals to issue taxes?

It should therefore come as no surprise that governments are infamous for delivering poor quality. Imagine a restaurant where you had to pay regardless of whether they brought food to your table.

Likewise, war is simply a euphemism for theft-funded mass murder, a blatant crime that we would never dismiss if non-government actors were to engage in it.

What if justice required us not to have double standards? This book seeks to dispel the belief that morality applies differently to government employees. If it is immoral for me to do something—say, conscript people to perform labor against their will—how can I justifiably vote for a representative to do such a thing on my behalf?

Many real criticisms apply to the free market: greed, envy, dog-eat-dog mentalities, short-sightedness, etc. The problem with all of those criticisms is that they apply many times over to the state, since, by definition, the state does not face competition and one cannot opt out of funding it. While voluntarily funded competing organizations may have shortcomings, they are preferable to the coercively funded monopolies of the state.

The following collection of essays, excerpts, and quotes has given me the intellectual capacity to stop hating people based on arbitrary differences and to focus on what really matters. Should I achieve my ends in life violently with threats, or voluntarily with persuasion?

The corporate press will explicitly seek to divide people of goodwill based on gender, income, race, nationality, and any numerous other interchangeable sources of division to suit their agenda. No longer should we tolerate such an obvious scam.

When you think about it, right, there are such profound differences that people have…you will have right now in this audience…a Christian sitting next to an atheist, the most profound difference in belief: one person believes that the person next to them is going to burn in a pit of Hell forever, and that atheist looks over at you and believes you are delusional.

But you’re fine. Like, you’re not going to war, because it’s separated from politics. Now if tomorrow there was going to be a vote over whether the government is Christian or atheist, those people start going to war, because they’re warring over…who rules over you, and so, the problem with all of this, with comedy and with everything else online—it’s not that we have differences; it’s that we have political differences.

Politics is poison, and that’s why you want to reduce the size of government…

For a free pdf of The Voluntaryist Handbook go to Odysee.com, to purchase the paperback on Amazon or Barnes and Noble click here.