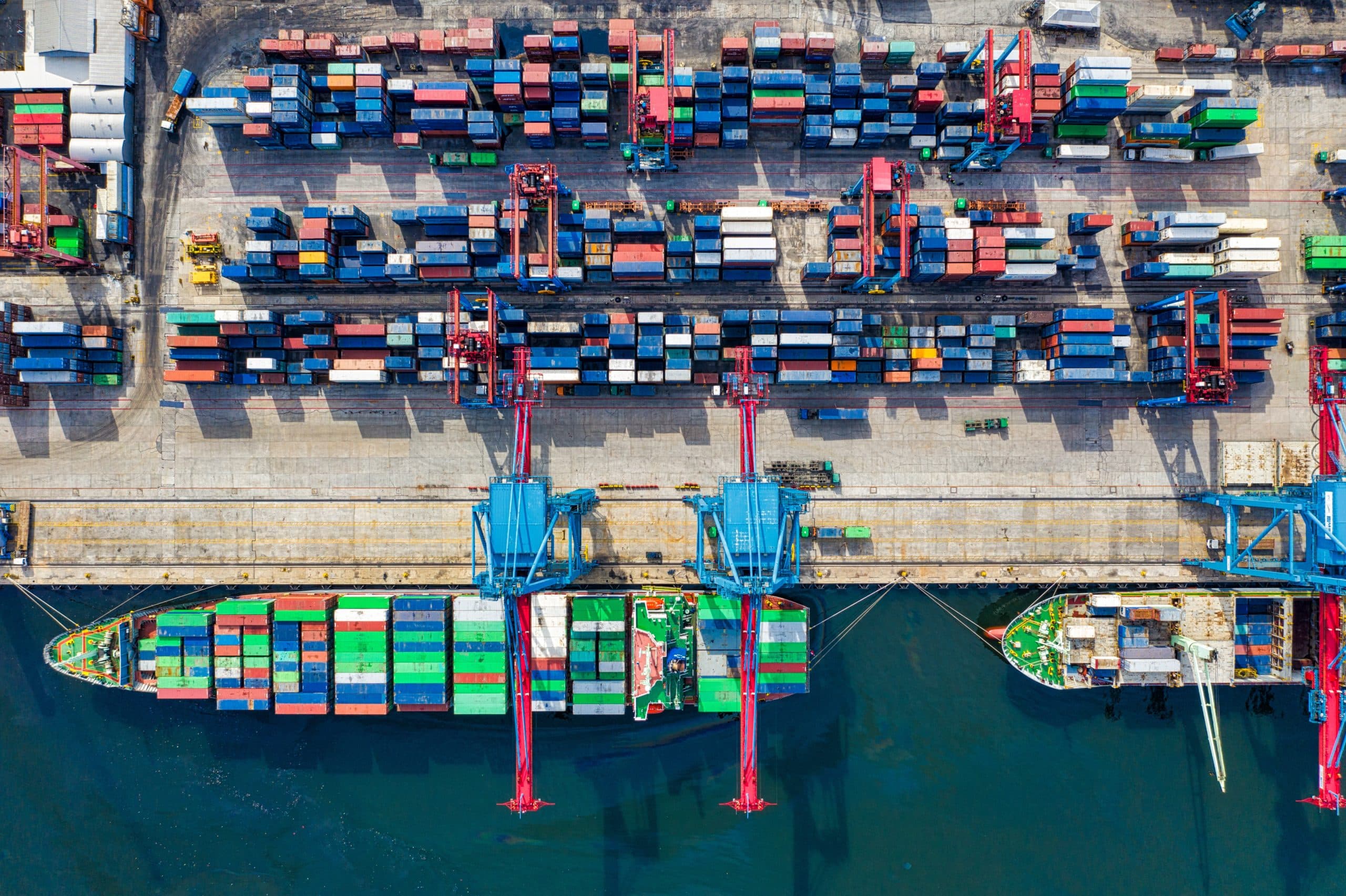 If you are reading this, there’s a good chance you are one of the people in the world that wants to see all foreign militaries go home and for governments to focus on their own issues rather than intervening in other countries. Maybe you post news stories on Facebook or other social media outlets to try to raise awareness to the cause. I’m going to tell you that even if the tide turns in our favor and we pressure our government to bring the troops home, or a bankruptcy forces this to happen, unless a plan is put in place to ever-incentivize it to stay that way, eventually the forces of imperialism will return.

The fact is, while libertarians are a breed who are highly motivated and passionate for peace, to ask all people to be ever-vigilant for the cause of peace is not realistic. Maybe that’s a good thing. People should mostly focus on family, friends, and work. That said, we are responsible for and empowered by the wisdom of economics and the accounts of world history. We need not fear that governments are untamable or that peace is unattainable.

Let’s set our objectives for what needs to happen to achieve a lasting peace, economically. We need to sustainably raise the cost of invading or occupying a foreign land and we need to lower the cost to defend a peaceful nation. If we could accomplish these two things we would be heading in the right direction.

First, let’s discuss our current policy of collective security. This is an agreement wherein all member nations accept that the security of one is the concern of all, and therefore commit to a collective response to threats and breaches of peace. It’s a plan that promises protection, but guarantees military interventions.

If a nation’s leadership has no intention of ever attacking another nation or has no desire to be involved in a war that doesn’t directly involve the protection of its own borders, what’s the incentive to obligate a country to being dragged into a war involving another country’s border infringements? There is the promise of protection for its own borders in case of invasion, but it has multiplied the possible scenarios in which it can be involved in a war.

If it does become obligated, a nation can find itself in a difficult battle that has no direct benefit to its own people. A more precarious fight awaits, as the home nation always has the advantages of motivated countrymen who are willing to fight, familiarity with the topography, and shorter supply lines. Let’s face it, the home team usually wins. A pact that compels member nations to join the battle, mostly in foreign nations, has just signed up to a war schedule of all away games. It’s going to be a long season.

This policy, far from accomplishing the goal of deterring invasions, occupations, or limiting the costs of defending peaceful nations, has actually compelled member nations to become invaders, occupiers, and budget busters of their own government’s finances in the cause of “defending” other nations protected under the agreement. This is heading in the wrong direction from our goals. So, how do we flip the script?

A free trade agreement that rests conditionally on non-aggression. This is an agreement which would open up the opportunity for free trade among all nations with the caveat that member nations must maintain all their military within their own borders. This pact does not obligate its members to commit troops in case of a breach of peace; it instead asks member nations to remove their troops and munitions from all foreign lands at the onset of the agreement.

As an incentive to keep the peace, all businesses within the compliant nations will enjoy unrestricted free trade with other members of the pact. Those businesses whose governments do not comply would have to pay an import tariff to all member nations. If a government chooses not to participate in the pact, the industries of that nation would forfeit the benefits of unrestricted free trade and may also be subject to the same tariffs as a non-compliant nation.

The Cost and Opportunities

The traditional goal of using import tariffs to protect less competitive domestic producers would be replaced in favor of consumer and business-to-business freedoms and cost savings to freely trade with potentially better valued foreign products. Unrestricted free trade accomplishes the goal of opening up international trade for nations with stay-at-home military operations and munitions (MOM, for short).

Protectionism would gain a new meaning as a policy that promotes the protection of peaceful nations through the taxation of imported trade from hostile or intervening nations. Members would not be allowed to levy an import tax on peaceful nations without being in violation of the pact, and thus non-compliant. Governments would be heavily incentivized to handle their disputes through diplomatic means rather than unlawful tariffs or military actions. The expensive and failed policy of policing the world would be abandoned.

Multinational corporations based in hostile countries, but operating in peaceful foreign lands would not pay a tariff on goods exported from those peaceful nations. Goods produced in the home country would still pay the tariff. This would encourage multinationals to produce goods in peaceful nations and add more pressure from workers in hostile nations to compel their government to bring home troops to save jobs.

Terms of the agreement would need to hashed out by the member nations. Other forms of anti-competitive practices would need to be addressed, such as: predatory pricing, patent infringements, government subsidizing, among others. The issue of cyber attacks and covert operations within a foreign nation would ideally be considered a violation in such a pact, and mark a member nation as non-compliant. Add-on terms that dealt with environmental concerns may be a possibility.

This is a plan for peace, built on the shoulders of other ideas and still searching for insights and discussions with others, so that maybe we can get to a world where a pact like this could exist. The first step is to accept that all previously attempted non-aggression pacts have failed, and do not need to be recycled into future failures. We need innovative thoughts and ideas that adhere to real world economics, or better praxeology. Ideas that flourish within the natural laws that govern our individual actions will succeed if given the opportunity to exist.