In Light Of Ukraine Drama – Remember The Yahoo Who Said It Was A Blatant Coup?

In Light Of Ukraine Drama – Remember The Yahoo Who Said It Was A Blatant Coup? 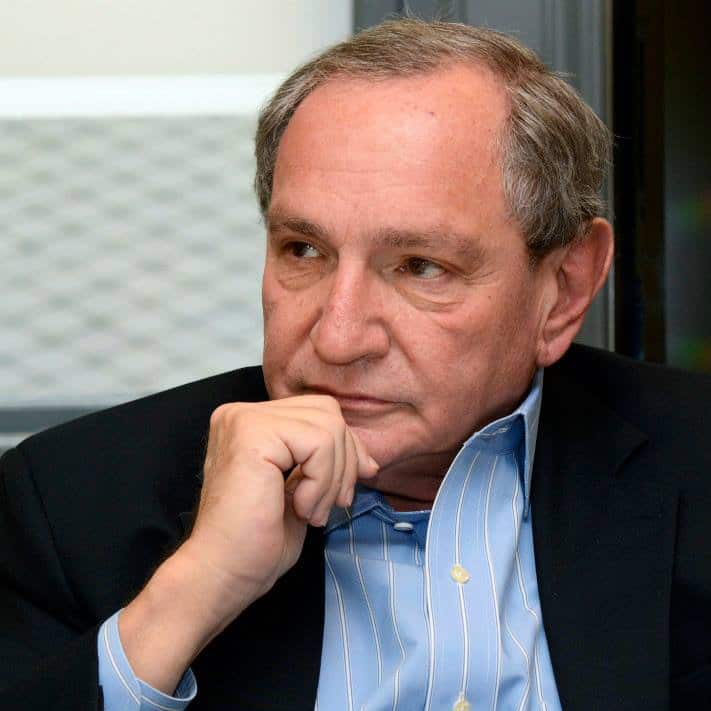 In 2014, George Friedman of Stratfor said that the Kiev, Ukraine coup was “the most blatant coup in history“.

Then, by 2016, he backtracked.  He said something to the effect that if it was a coup, it would be the most blatant coup in history.  Implying it’s obviously not a coup.  Then, he explained that he was misquoted because of sophisticated Russian media propaganda on the internet.

Except, the original source of the quote has a full transcript, and I’d bet there’s audio to go with it.

He absolutely said it was a blatant coup, if you read the transcript.  His later spin is a blatant misrepresentation.  Unless there are deliberate mis-translations of the transcript out there to fool us.  So where is the correct translation to be a counter-example?  Crickets.  I guess the problem with today’s media environment is that you have to look more at missing evidence than actual evidence to begin to comprehend truth.  Dangerous and circumspect, but is there any choice anymore?

Now we know about doctored evidence and lies in Syria’s most recent BS accusation of chemical use by Assad.  When people were complaining a few years ago about Hunter Biden’s business in Ukraine, it was ignored and laughed at.  Now, the fact is shoved in our faces, but we’re meant to believe it’s all innocent and somehow Trump’s problem?

I wonder, what’s with the ATC data and MH17 shoot-down over Ukraine?  I don’t know much about that, but why do we trust anyone anymore?  Has there been true transparency here?

Yes, China, Russia, Trump – whatever, whoever – all bad.  But we’re going to ignore Gulf of Tonkin, Iran-Contra, Iraq WMDs, military experiments on unwitting civilians, the coups on every continent, “not having to pay the market price of Tungsten”?  Isn’t journalism supposed to be…  skeptical of institutions?

Well, again, we have to conclude that Friedman might have once felt comfortable calling a spade a space – but then something changed.  What is it that changed, and why was Friedman possibly influenced by it?

In answering this question accurately, you’d have the whole understanding of what’s going on today vis-a-vis “the truth”.