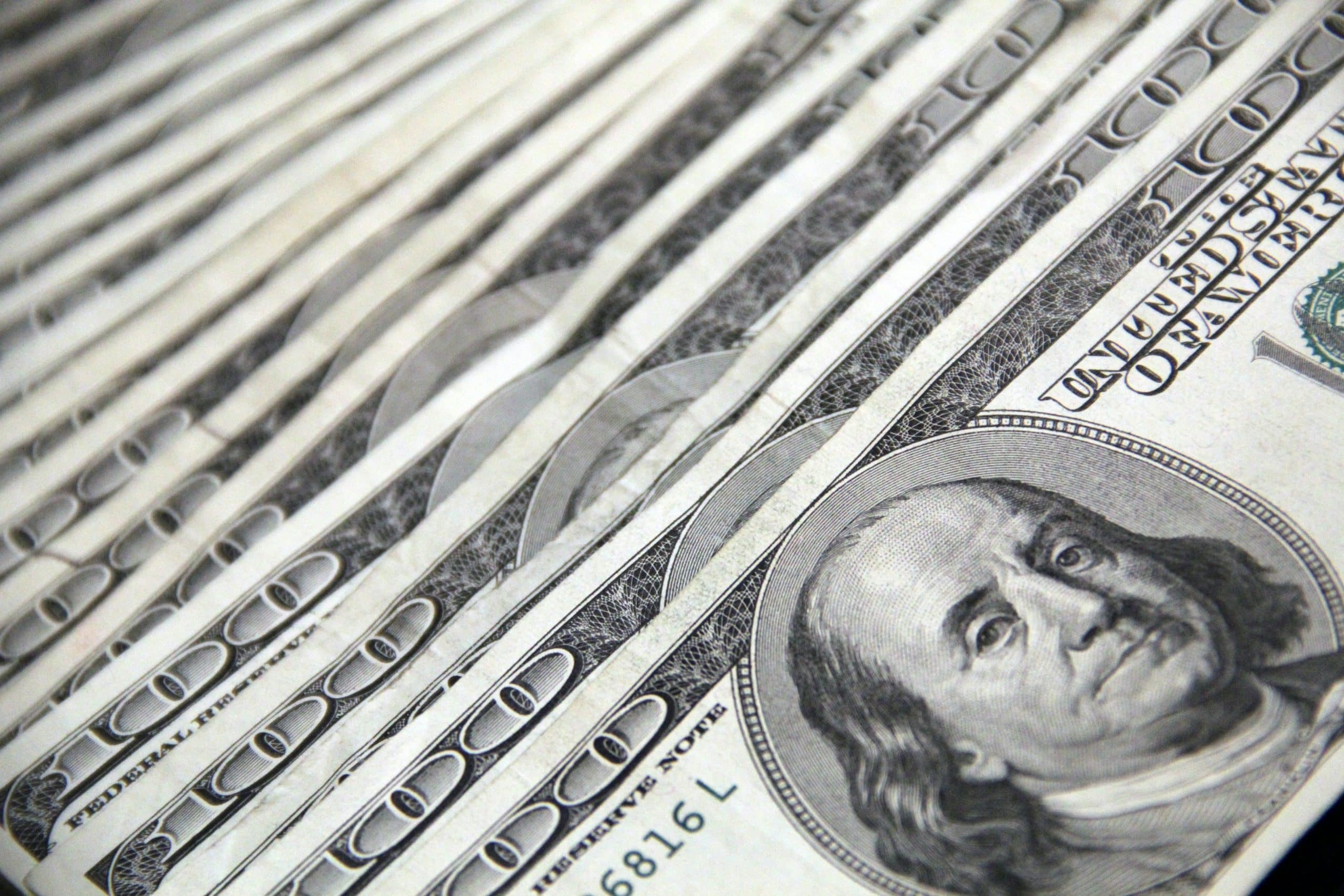 The United States of America and economies around the world are suffering from levels of inflation unprecedented in the twenty-first century. While the origins of COVID-19 are debatable, the causes of inflation are not. They lie in undisputed human actions; actions not of everyday economic participants but actions of special institutions which exert their control over economic affairs in our everyday life, stifling the freedom and lives of millions of constituents. It is the wolf which we have brought willingly into our homes, becoming sacrificial lambs in the process.

In the spirit of the sacred tree of liberty, we removed monarchs and despots. We agreed on the fundamental and inalienable dictum that no one has the right to exert control over the lives of others, yet ever since the nationalization of Bank of England in 1694, it has been a steady slope downhill into the gutters of economic perils and disasters.

Inflation is a modern phenomenon, which has become a perpetual ontological reality of our lives. Inflation is not some abstract economic concept devised by economists to act as an analytical device. It affects the lives of even those who scantily know of it, but this wasn’t always the case. If one picks up the great works of past masters like Adam Smith, the discussion or even the mention of the problem hardly appears. One searches for it laboriously in vain. This sets the imagination, thinking of how we managed to get ourselves into it. It was only with the debates between the British currency and the British banking school and later with David Ricardo, the classical political economist, that the problem of inflation comes to the forefront of economic discussions. Yet even to them inflation was a special situation and not the general state of affairs.

The connection between inflation and a disarray of economic affairs is also quite old, when despotic sovereign rulers went to war with money they didn’t have. They needed and had to depend on artificial creation of money to cover their excess expenditures, during the long war that broke out between Great Britain and Revolutionary France in 1793 and which went on till 1815, ending with the defeat of Napoleon in the Battle of Waterloo. The British government’s war costs had grown exponentially and to cover the expenses of the war the expenditures had to be heavily subsidized by debt, with around 70% of it borrowed from the Bank of England while the British economy was left in shambles, devoid of growth or of any improvement in the lives of the ordinary citizens that the free market guarantees. The scholars have hit the nail on the head when they argue that the nationalization of the Bank of England took place for the very purpose of assisting the government with the creation of money, thereby giving it the control over one of the most important pillars of economic life.

The path from financing war expenditures to having control over the entire economy was not a linear affair but as is always the case, the growth of leviathan was justified on the backs of security, “the greater social good.” The arguments passed to the masses and their intellectual compatriots were not very different from the ones passed near our own homes with the creation of the Federal Reserve.

Something extraordinarily took place in the midst of the Great Depression of the 1930s. John Maynard Keynes with his book The General Theory of Employment, Interest and Money provided governments at the time both the legitimacy of expanding their control over economic affairs as well as the sledgehammer with which to execute it. Inflation soured to levels which were unfathomable even by the most astute supporters of interventionism, and we got stagflation. It proved what classical liberal economists had always argued: you cannot create wealth and prosperity by artificially creating money and putting chains on the market.

The move from a special situation which arose from political disarray and resulted in economic stagnation has now become a never-ending state of affairs, something which we have internalized and have deemed to be normal. Central banks around the world which were supposedly created for “safeguarding the economy for the greater social good” have evolved into the role of managing the economy, fundamentally distorting the workings of the market in the process.

The market is a process of coordination where order appears spontaneously out of the voluntary interactions of millions of economic agents each pursuing their own private good. Prices in the market act as coordinating signals which convey information about important economic data which are scattered around millions in a decentralized manner. The role of prices in coordinating actions in the market was one of the core arguments advanced by Fredrick Hayek on why centralized planning could never allocate resources as effectively as markets do.

As centrals banks around the world attempt to dictate the course of the economy by inflating it with liquidity, they allow distortions of prices in the structure of production. But the rise in prices are not the problem; the rise in prices in a well-functioning market has a specific role. When an object of use becomes scarce in the market, it is a signal to consumers to economize on it while at the same time providing the direction of more profitable employment of resources to suppliers who increase its supply until profits are all exploited, bringing down its price in the process. It is the artificially created rise in prices which destroys the efficient allocating mechanism of markets. It is a tax levied on consumers which reduces the purchasing power of their money as well as their saved up wealth. It acts as a signal which misdirects the employment of resources and leads producers to make inefficient choices, and erroneously allocate resources. This over time makes entrepreneurs lose trust in the price mechanism. Who would want to trust or venture through a route whose traffic signal always misdirects traffic, leading to the congestion of vehicles and costing people their most valued resource (time)?

Therefore, the claim that central banks, in their efforts to manage and dictate the course of affairs, not only dampen but essentially distort the role of prices in the market isn’t revolutionary or surprising. The working of markets in such a state of affairs can be adequately captured by a scene of a busy street without traffic signals or any other method of traffic allocation. It would be a chaotic mess just like the our present economies.

As the great Thomas Jefferson said, “The tree of liberty must be refreshed from time to time with the blood of patriots and tyrants. It is it’s natural manure.” Control over the economic affairs of citizens is a fundamental attack on freedom, as economic control is inseparable from a dissolution of natural freedom and liberty that all of us as members of the human race are endowed with. Therefore it follows that the separation of central banking from the economic affairs of everyday life is the only possible solution if freedom and liberty are to be preserved.

Vibhu Vikramaditya is an economics scholar in the Austrian tradition.