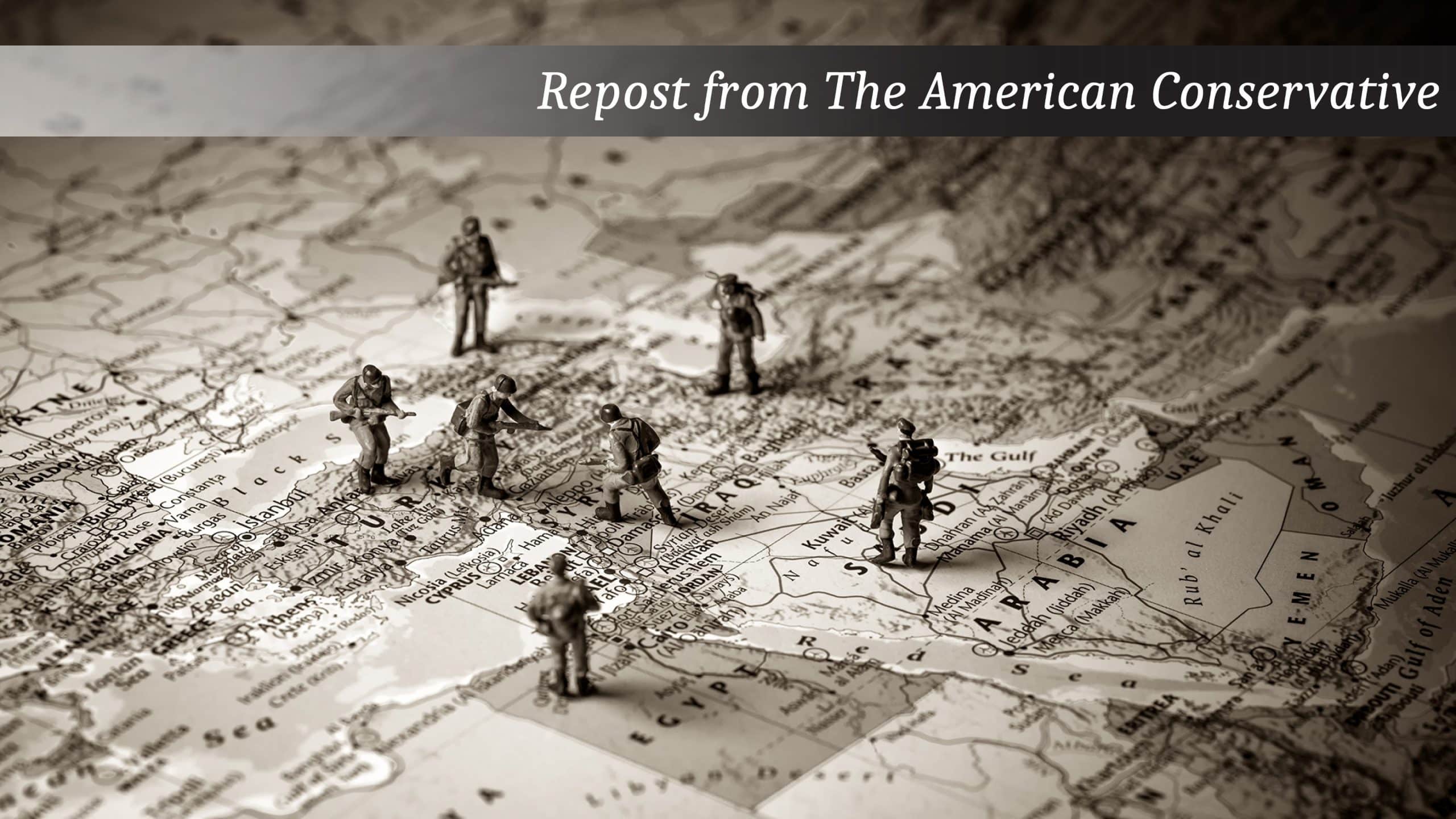 This month, the Iraq war—in which I served as a U.S. Marine more than a decade ago—turns 18. As a result, soon there will likely be service members deploying to Iraq who were born after the war began in 2003. When they arrive, they will find the conflict remains a dangerous one for Americans, as evidenced by the recent deadly rocket attacks against American bases.

Instead of conducting potentially unconstitutional and escalatory airstrikes in Syria to “defend” American troops in Iraq, who are performing a mission that is not necessary for our safety, President Joe Biden should withdraw the U.S. military from the country. Withdrawal would be not only good policy but good politics. Over two-thirds of the American people support leaving Iraq, according to recent polling.

There is no reason to keep sending Americans to risk life and limb in Iraq. We already lost the war when we made the disastrous decision to invade in 2003, handing a victory to Iran and Sunni jihadists who would exploit the chaos of post-invasion Iraq for their own ends. Everything we have done since—including the vaunted surge of Americans troops from 2007 to 2009—has been one failed attempt after another to overturn the terrible consequences of invading.