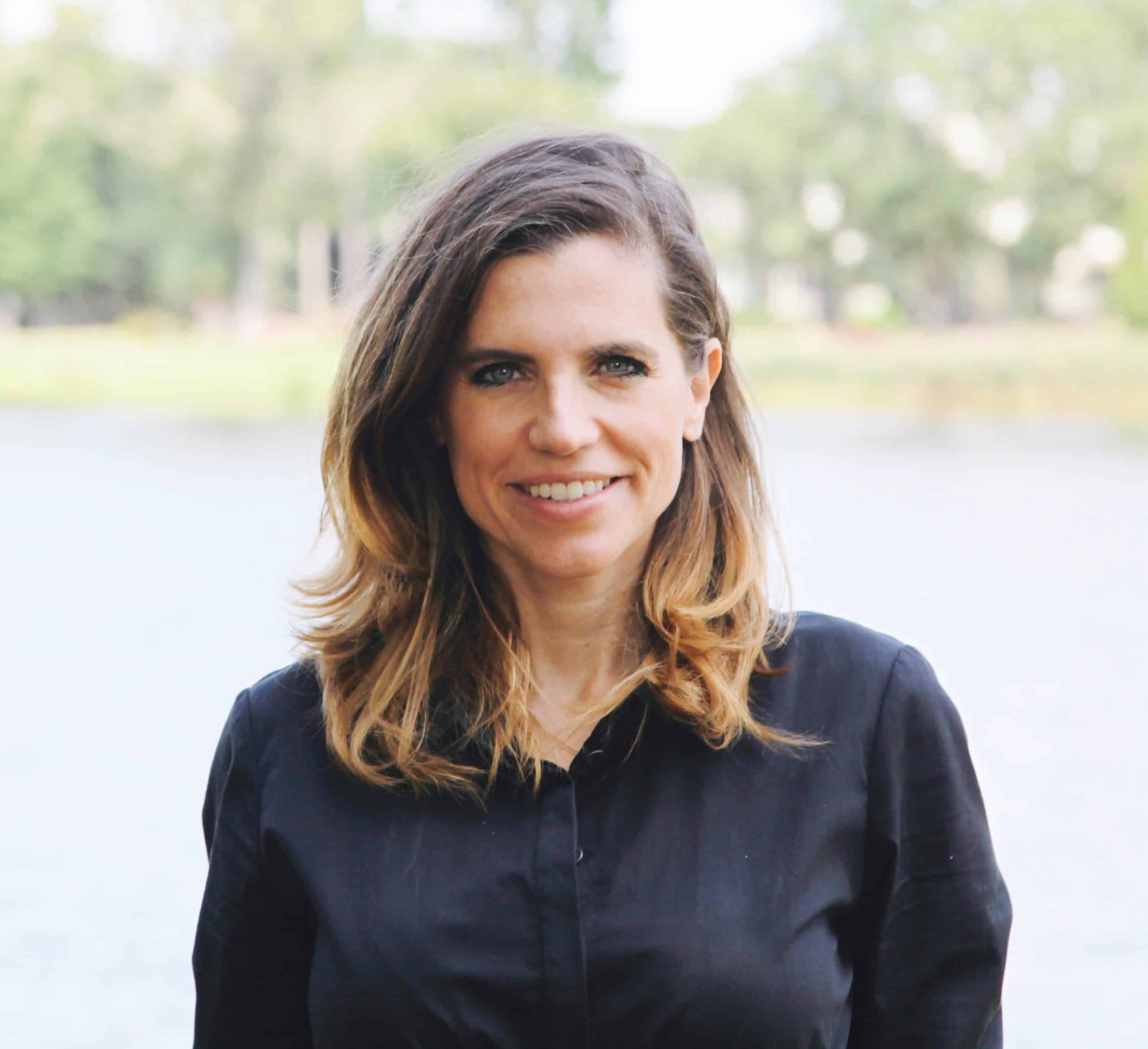 A Republican bill to legalize marijuana at the federal level in the U.S., expected to be unveiled soon, would have a lighter regulatory touch [and] lower taxes…“It would largely delegate regulatory powers to the existing state governments,” said Brady Cobb, a board member of Captor Capital, an Irvine, California-based operator of dispensaries, who saw the draft…Mace’s proposed excise tax is 3.75%…Those who’ve seen Mace’s draft say it would regulate cannabis more like alcohol.

Mace’s proposal is the latest effort to finally and formally kill federal prohibition following ongoing efforts to bring federal law into the real world, where nearly 45 percent of Americans now live in states where marijuana has been legalized.

Over the past decade, as more and more states have legalized marijuana, it has become increasingly clear that state nullification of federal marijuana prohibition is winning. Were it not for more than a dozen U.S. states refusing to enforce federal marijuana laws, there is no way that we’d now be seeing realistic bipartisan efforts to overturn the federal ban. This has only happened because state governments have refused to cooperate.

While opponents of this strategy claimed that the federal government would never tolerate states ignoring federal drug laws, the opposite has happened. Rather than renew federal efforts to crack down on states that don’t play along with the cannabis drug war, the federal government has instead retreated and grown increasingly permissive, moving closer toward formal legalization.

There’s an important lesson here: true reform of federal laws may often have to begin at the state level to make any difference or create any actual change. “Electing the right people” in Washington, DC, is a pipe dream. State-level nullification is the far more pragmatic and effective solution.

If and when the federal prohibition is finally overturned, it will mark the end of an expensive and failed fifty-year experiment.

The federal intervention in the realm of recreational drugs did not begin until the twentieth century. A comprehensive federal prohibition was not a reality until the Controlled Substances Act of 1970. Historically, of course, it was widely accepted—correctly—that the federal government possessed no powers to prohibit the personal use of certain substances. This is why alcohol prohibition required a constitutional amendment. The Tenth Amendment makes it clear federal efforts to “control substances” like marijuana are not lawful.

But, of course, the text of the Bill of Rights has never prevented the federal government from doing what it wants so long as it can hoodwink enough of the population into believing federal meddling is a matter of “public health” or “public safety.”

Although numerous states had already begun to chip away at the federal prohibition with “medical marijuana” laws, a far larger change came in 2012 when Colorado and Washington voters adopted new measures legalizing possession and sale of marijuana for most adults.

This was followed two years later by similar changes in Alaska, Oregon, and Washington, DC. In 2020, Montana, Arizona, and New Jersey all legalized the recreational use of marijuana, bringing the total number of states to eighteen. (Another thirteen states have decriminalized marijuana—a measure also in conflict with federal law.)

In total, more than 143 million Americans—out of 330 million—now live in states with legal recreational marijuana.

None of this has “nullified” federal law in the strict sense. The federal prohibition still exists on the books, and the federal government can—and does—still selectively enforce these laws under a variety of circumstances. But political reality and legal reality are two different things and the fact is that the de facto state nullification taking place since 2012 has put the federal government back on its heels.

Indeed, it was not long after Colorado and Washington legalized marijuana that federal representatives of both these states—both Republicans and Democrats—began pursuing ways to ensure federal officials did not attempt to renew the federal war on drugs within these states’ borders. Perhaps the best example is the STATES Act, designed “to ensure that each State has the right to determine for itself the best approach to marijuana within its borders.”

In 2021, the issue of enforcing federal marijuana prohibitions within these states has all but disappeared. Yet lingering federal financial regulations remain an obstacle to the normalization of the cannabis industries in these states. But it now appears it is only a matter of time until drug war zealots like Mitch McConnell will be unable to block reform in Congress.

The Failure of “Just Change the Law”

Perhaps most importantly, the ongoing success of the cannabis nullification effort has illustrated the impotence of those who repeatedly chant slogans about “federal supremacy” and insist, “If you don’t like the law, change it.” Even among those who claim to oppose the drug war, one can often hear these “strategies” which consistently amount to nothing.

We’ve all heard plenty from these defenders of the status quo for decades, and we’ve heard it in many different contexts—perhaps most importantly in the area of private gun ownership. “Why, you can’t refuse to enforce federal law,” they’ll say. Federal law is the “the law of the land,” they angrily insist while declaring “federal supremacy means states can’t just do their own thing.” Contained within these claims, of course, is the notion that the federal government can do whatever it wants. The fact that federal intervention in drug use and gun possession are in clear violation of the Bill of Rights means nothing to these people, who simply buckle to federal power and say nothing can be done but to “elect the right people.”

In some cases, these central government–loving “legal experts” will actively try to undermine federalism and the Bill of Rights. In the case of marijuana legalization, for instance, Republican attorneys general sued the State of Colorado in an effort to get the federal courts to force federal prohibitions on states that had nullified. Fortunately, the suits were thrown out.

On the other hand, more and more decentralist state officials are starting to figure out that meekly begging Washington, DC, to repeal some of its own powers will probably go nowhere. Rather, refusing to do Washington’s bidding is likely to be a more promising strategy. In Missouri, for example, the Second Amendment Protection Act is designed to “invalidate all federal gun control laws and prohibits state and local cooperation with enforcement of those laws.”

Whether or not this strategy in the area of gun ownership can meet the same level of success as the marijuana effort will depend in part on the public’s ideology and the willingness of local officials to refuse to buy into the old federal “law of the land” canard. But this localist strategy is unlikely to fail any worse than fifty years of doing nothing in Washington.