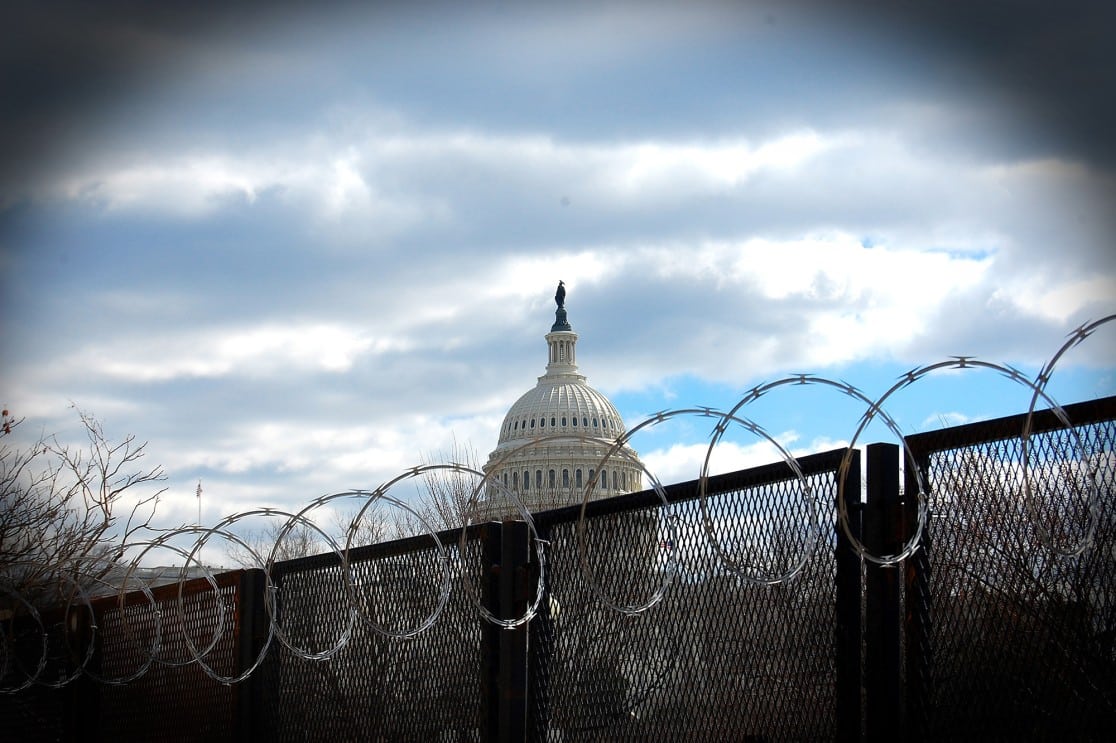 Last year’s Jan. 6 clash at the Capitol may be the most politically exploited ruckus in American history. Team Biden is doing a victory lap to mark the anniversary, but the feds continue covering up key information regarding that day’s events. Democrats are canonizing a false version of history to change voting laws to perpetuate many of the shoddy if not shady practices that tarnished the 2020 election.

After the fracas a year ago, Democratic members of Congress made ludicrous claims about the perils they faced that day. Rep. Alexandria Ocasio-Cortez (D-NY) said, “We came close to half of the House nearly dying” from the attackers. But the only person gunned down that day was 35-year-old Air Force veteran Ashli Babbitt, shot at point-blank range by a Capitol policeman.

While heavy penalties are justified for protesters who physically attacked police, President Joe Biden and his media allies portray clashes that day as an insurrection seeking to destroy American democracy. But Reuters reported in August that the FBI had found little or no evidence that the attackers were part of an “organized plot to overturn the presidential election,” with almost all protesters “one-off cases” unrelated to a grand scheme.