Joe Biden’s Threat Against the Fourth of July

Joe Biden’s Threat Against the Fourth of July 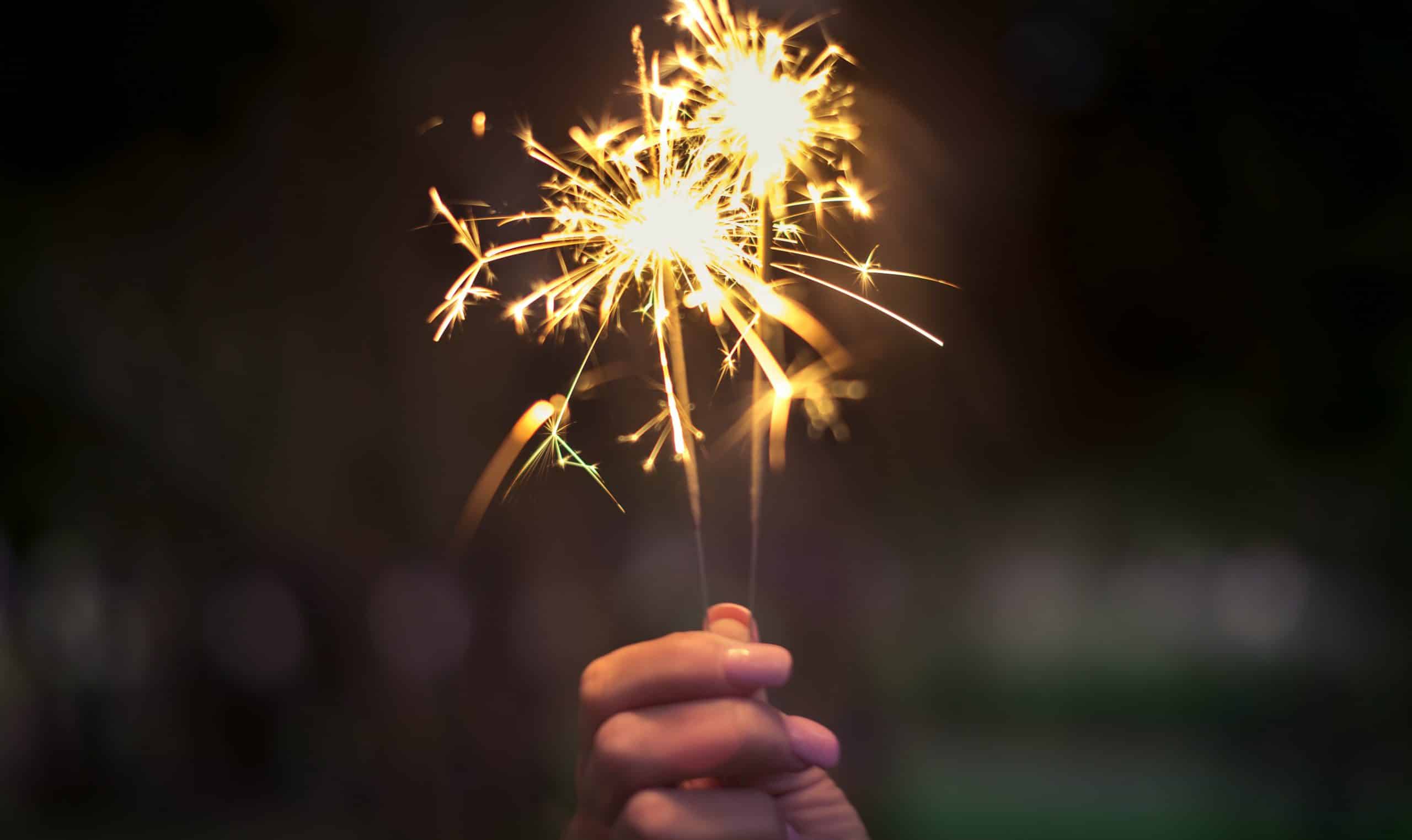 Last week President Biden addressed the nation on the first anniversary of the coronavirus being declared a “pandemic.” It was a disturbing speech, warning us that the “hopeful spring” will only emerge “from a dark winter” if all Americans “stick with the rules.”

Whose rules? His rules.

The message from the president was clear: he will only allow us to have some of our freedoms back if we do exactly as he tells us. It was the language of extortion, of a bank robber who demands you do what he says or face the consequences. It was not the language of someone we are told is the leader of the free world.

In the speech Biden laid out a list of what was taken from us over the past year, “weddings, birthdays, graduations…family reunions, the Sunday night rituals.” It was as if somehow the virus, instead of authoritarian government officials, prevented us from enjoying these normal human activities.

Though we continue to see COVID disappear across the country with the end of the winter season, Biden was not about to let go of his perceived power to control our lives. He said, “if we do all this, if we do our part, if we do this together, by July the 4, there’s a good chance you, your families and friends, will be able to get together in your backyard or in your neighborhood and have a cookout or a barbecue and celebrate Independence Day. That doesn’t mean large events with lots of people together, but it does mean small groups will be able to get together.”

Imagine our Founders hearing this speech. The U.S. president might – just might – allow small family gatherings at home in four months if we follow all of his rules. King George looked benevolent by comparison!

As Rep. Thomas Massie Tweeted shortly after the speech, “If you’re waiting for permission from the chief executive to celebrate Independence Day with your family, you clearly don’t grasp the concept of Independence.”

It seems like yesterday—it almost was—that Biden “asked” us to just wear the mask for 100 days. “Just 100 days to mask, not forever. 100 days,” he said. So from “just 100 days” to maybe you can have a small gathering by July 4th? Perhaps he just forgot his earlier speech?

As usual, the goalposts keep being moved because politicians cannot bear the possibility that they might have to give up some of that power over us they have grabbed for themselves. Fauci made the usual mainstream media rounds over the weekend and was asked by the fawning host when Americans might have permission to hold weddings again!

So now Americans need Fauci’s permission to get married? What is happening to this country? The propaganda is so relentless that it seems most Americans don’t see how not normal this is! In saner times, Fauci would be laughed off the stage. Now, he’s treated as some sort of divine source of truth.

Biden promised he was “using every power…as the president of the United States to put us on a war footing.” Of that I have no doubt. But Biden’s war is not against the virus. It’s against the U.S. Constitution and liberty itself.