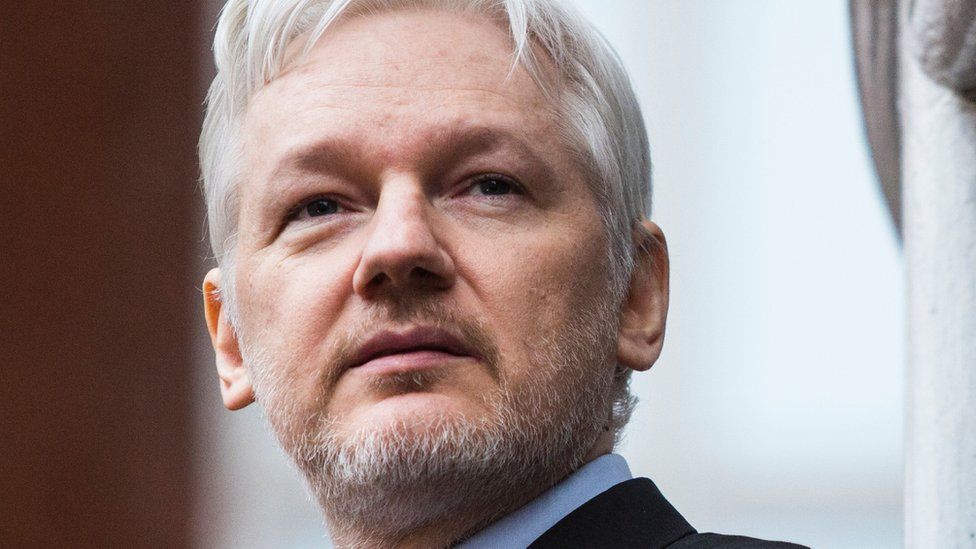 It is dangerous to reveal the truth about the illegal and immoral things our government does with our money and in our name, and the war on journalists who dare reveal such truths is very much a bipartisan affair. Just ask Wikileaks founder Julian Assange, who was relentlessly pursued first by the Obama Administration and now by the Trump Administration for the “crime” of reporting on the crimes perpetrated by the United States government.

Assange is now literally fighting for his life, as he tries to avoid being extradited to the United States where he faces 175 years in prison for violating the “Espionage Act.” While it makes no sense to be prosecuted as a traitor to a country of which you are not a citizen, the idea that journalists who do their job and expose criminality in high places are treated like traitors is deeply dangerous in a free society.

To get around the First Amendment’s guarantee of freedom of the press, Assange’s tormentors simply claim that he is not a journalist. Then-CIA director Mike Pompeo declared that Wikileaks was a “hostile intelligence service” aided by Russia. Ironically, that’s pretty much what the Democrats say about Assange.

Earlier this month, a U.S. Federal appeals court judge ruled that the NSA’s bulk collection of Americans’ telephone records was illegal. That bulk collection program, born out of the anti-American PATRIOT Act, was first revealed to us by whistleblower Edward Snowden just over seven years ago.

That is why whistleblowers and those who publish their information are so important. Were it not for Snowden and Assange, we would never know about this government criminality. And if we never know about government malfeasance it can never be found to be criminal in the first place. That is convenient for governments, but it is also a recipe for tyranny.

While we might expect the US media to aggressively come to the aid of a fellow journalist being persecuted by the government for doing his job, the opposite is happening. As journalist Glen Greenwald wrote last week, the US mainstream media is completely ignoring the Assange extradition trial.

Why would they do such a thing? Partisan politics. Journalists—with a few important exceptions like Greenwald himself—are no longer interested in digging and reporting the truth. These days they believe they have a “higher calling.”

As Greenwald puts it, “If you start from the premise that Trump is a fascist dictator who has brought Nazi tyranny to the U.S., then it isn’t that irrational to believe that anyone who helped empower Trump (which is how they see Assange) deserves to be imprisoned, hence the lack of concern about it.”

That may seem like a good idea to these journalists in the short term, but for journalism itself to become an extension of government power rather than a check on that power would be deeply harmful.

We cannot have a self-governing society as was intended for our Republic if the government, with the complicity of the mainstream media, decides that there are things we are not allowed to know about it. President Trump should end the U.S. government’s war on Assange…and on all whistleblowers and their publishers.