Let’s Stop with this ‘Culture of Liberty’ Nonsense

Let’s Stop with this ‘Culture of Liberty’ Nonsense 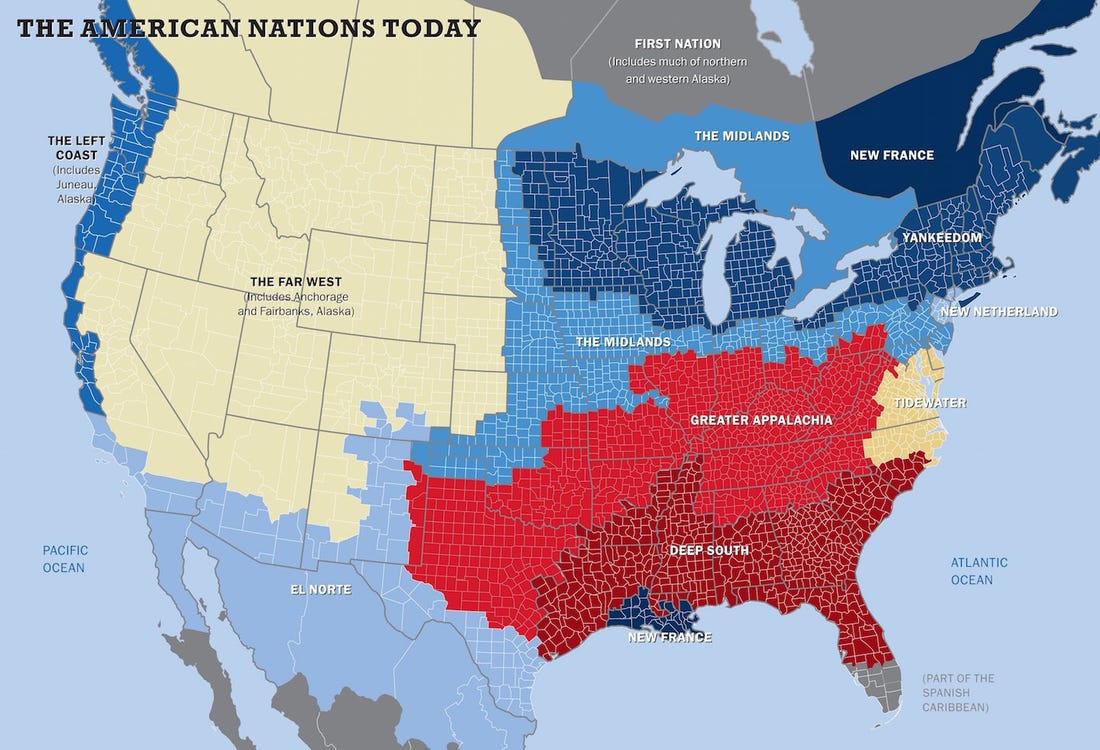 Imagine if someone you didn’t know, who lived 3,000 miles away, had a say in who you could or couldn’t marry. Would you think that was crazy? What if that person could dictate what you were allowed to put into your body? Since that is a reality why isn’t it just as insane? Why do so many not question it? Using alcohol and cannabis as an example; do you think the people who founded this country, many of whom used and grew cannabis and distilled their own liquor, would want to ask why you believe laws making it illegal to either grow, or distill and sell these substances, are legitimate?

What about the time of “prohibition?” Have you ever asked someone you know to be for the “War on Drugs” whether they believe the Volstead Act, and the resulting violence surrounding the black market it initiated, was successful? What would they say? If they said no would you bring up the “war on drugs” and ask them how that’s going?

Do most people know about the temperance societies that existed since 1826 who pushed for the passage of Volstead? A group of people, just like your neighbors or best friends, decided they knew what was better for individuals and groups, and got an amendment added to the Constitution that ushered in an era of violence, chaos and death. And they weren’t even a majority of the country.

Since November of 2016, the clear divide between certain political groups in this country has shone like a beacon to all those who have been paying attention. The loudest faction on the “Left,” with a huge assist from their friends in the “corporate media,” have informed anyone who will listen that Donald Trump is a Russian asset, that the Russians stole the election, that the U.S. is not only being run by white-supremacists, but that anyone who voted for, or supports the president, is one also, and that the Kurds in Syria are the United States greatest ally and if you don’t agree you are an agent of Putin. I could go on but it is an exhaustive list of mental machinations that would have you believe that the guy who runs a country whose economy is smaller than that of New York State’s is pulling the world’s strings.

And they are seething about it whether they actually believe any of it or not. So much so that they have taken to comparing a loose-knit group of miscreants and malefactors who call themselves ANTIFA, whose main gripe seems to be that they actually have to work to survive in this world, to the soldiers who stormed the beaches at Normandy to fight Hitler. This is barely an exaggeration.

Did you think this was only going to be a criticism of those on the “Left?” There is a faction on the “Right” that believes the election of Donald Trump is a signal that the culture, which is always dominated by the “Left” in this country, is somehow swinging to the “Right.” They believed that once Trump was inaugurated, he was going to take down the “corporate media” and their allies in the universities. Many just knew that Trump was going to bring home those precious factory jobs that so many Americans are itching to work at for the next 30-40 years of their lives. Imagine what it takes to believe that Trump would “lock her up” and “build that wall?”

Make no mistake, these two factions are at war with each other. A small minority is taking to the streets to commit violence against one another (small groups on the Right do demonstrations knowing ANTIFA will show up which has a habit of ending in violence). But no, this “war” will be fought at the ballot box and the winner will not be individual liberty. These two groups have one aim in casting their ballots; to seize the reins of power and use it to crush the other. The “Left” wants to use it to institute every big government program the Right has prevented them from passing including everything from universal healthcare to college-for-all. The Right desires to “build that wall” (that the next democrat president will make a national holiday of tearing down) believing the democrats are using illegal immigration to expand their voter base and the Kochs are utilizing for cheap labor which takes away their “jerbs”  (apparently a lot of people on the right wish to pick fruit and be maids in motels). Or, it’s the boring “they’re just coming here to mooch off the welfare state” argument (which none of them want to build a wall around in case they need to sponge off it in the future).

It should be repeated, these people are not voting to reduce government, or to even keep the status quo (however unsustainable it is), they are voting so that the government will do something about their “mortal enemy.” This should raise the question as to why you would still want to associate in ANY way with those you view as your ultimate foe. It doesn’t seem to bother them that the vote of someone 3,000 miles away can radically change their way of life. They don’t see the absurdity in it in the same way, I’m sure many didn’t recognize what temperance societies were going to do to their safe neighborhoods in Chicago and New York.

This country has bought into the lie that the Constitution, and the founding of this country, is the best system of governance that will ever exist. No, it was the best for that time, for an era when the options were a return to monarchy or church-rule. Federalism over 327 million people has proven to devolve into oligarchy and a growing police state. As the United States drops lower on several indexes, especially economic freedom, maybe we should look at the populations of the countries that are topping it and make some decisions about whether these warring factions should be left to their own insanity, allowing others of us the pursuit of happiness we were promised.