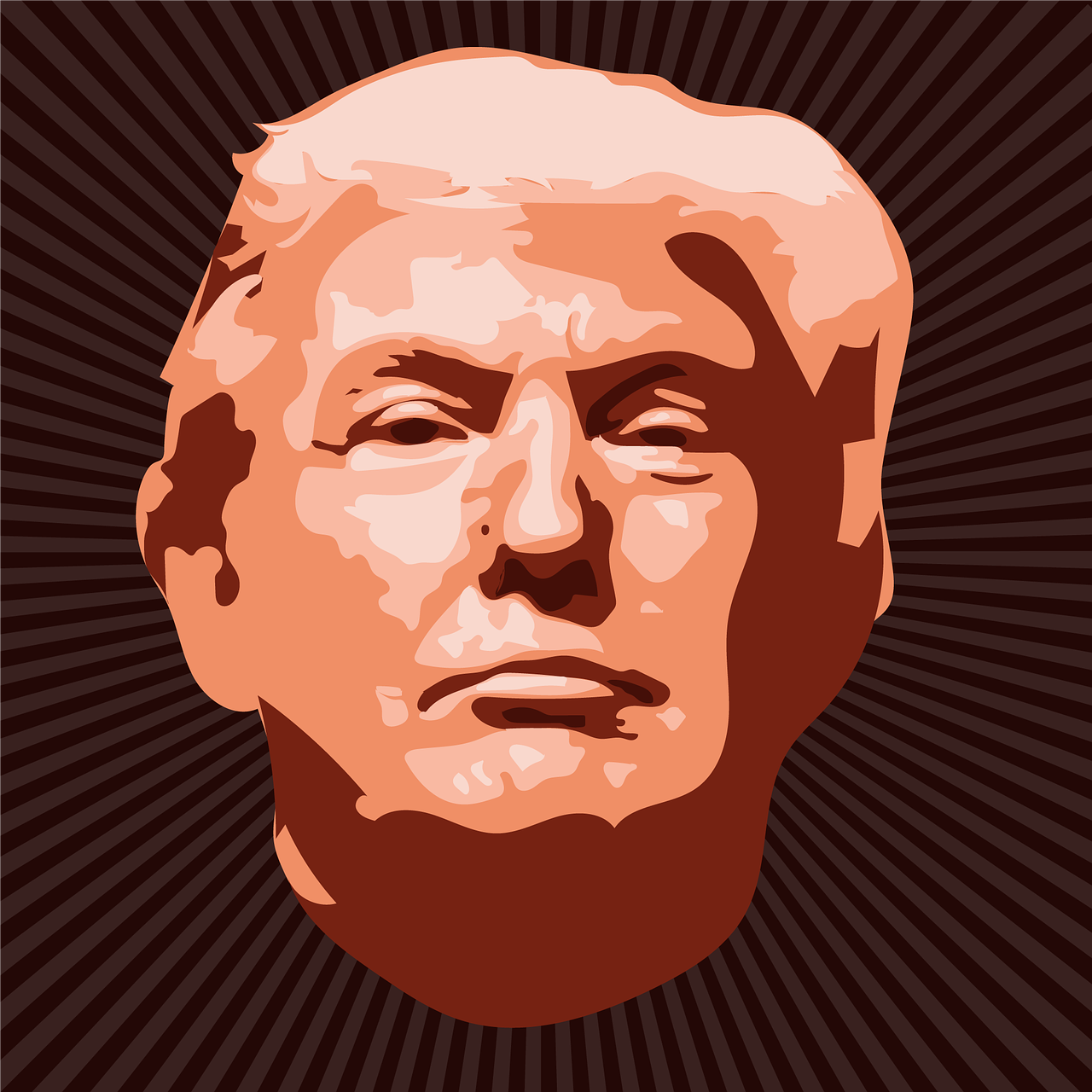 Donald Trump entered the political stage as a rejection of all that we have known. His rhetoric was that of America no longer being great, and a promise to bring America back to its roots. He promised to “Make America Great Again.” He created a movement around this idea, yet inevitably embraced the ideas of his political enemies. Trump continued to sell himself to foreign engagements, he banned bump stocks, ramped up the national debt by $7 trillion, and allowed the country to be locked up for months in response to COVID, destroying the economy and dooming the same small businesses he claimed to represent.

As Jordan Peterson says, “We have to give the devil his dues.” Trump had his good effects and minor wins. Trump’s election was a repudiation of the Bushes, Cheneys, Clintons, and McCains of the world. It is now acceptable to hate George H.W., George W., and Jeb Bush as neo-conservative warhawks. Furthermore, he also offered small tax breaks and cuts for businesses of all sizes, reducing the plunder of the state. Trump signed into law a bill to slightly improve the justice system, albeit not to libertarian standards. But Trump and the populist right cite a problem, as well as acting as a symptom of a problem, that they have no clue how to fix or understand the root causes of it.

Many of the problems that conservatives cite may be legitimate ones. A generation has been raised that they may never know the American dream. They may never be able to own homes with evergrowing home prices, bundled down with loan debt, from being pushed into colleges with useless degrees, and the ever looming threat of losing loved ones to economic failures and war. Manufacturing has been lost to America, with a consumerist debt ridden society taking its place, beholden to the whims of political figures. Americans sit uncertain and frustrated, so much so that they made the choice to elect Donald J. Trump as a proverbial middle finger to establishment politics.

The new “America FIrst” conservatives point to the establishment cronies as part of the problem, but they offer little in actual solutions, nor insight into the cause of many of these problems. One can correctly blame the established political elites but that hardly offers a solution. Why are the politically homeless of America attracted to these populist, anger filled movements? The root lies in the economic turmoil of the twenty-first century and the Global War on Terror.

Americans were offered the promise of a great new millenium as George W. Bush started his presidency. Americans had just jumped off the dot com bubble and its lows into a bull market of real estate investment and a record boom. This was the result of low interest rates that had been steadily climbing until the market crash of 2008. Americans whom had invested lost everything, even their homes, and the average American lost a third of their wealth to the recession. 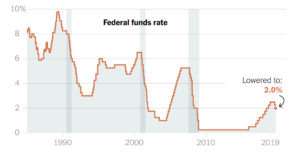 As a result, Foreclosures amongst Americans were up 81% during the crisis. The future prospects of the American dream were dying.  A people who cannot feel secure that their homes will remain theirs and that they will not be able to house their family are an upset one. Financial reasons are often a large cause of divorces, and following the 2008 crash there was an uptick in the suicide rate.

George Bush campaigned in 2000 on a platform of “a humble foreign policy of restraint.” However, Bush would follow up the tragic events of 9/11 with an invasion of Afghanistan on October 7, 2001, and soon the Invasion of Iraq on March 20, 2003. These conflicts would claim the lives of over 1,000,000 Iraqis, result in deaths of over 241,000 Afghans, 7,075 American casualties in Iraq, and 6,064 American casualties in the twenty-year war in Afghanistan. These declarations of war would be followed by more conflicts in Somalia, Yemen, Syria, Libya, and Ukraine.

The collapse of the American dream could not be saved by the aspiring heir Barack Obama. Occupy Wall Street formed as angry youth and the economically displaced converged on New York to lay the blame at the feet of Wall Street financiers. While the target may have been somewhat displaced, there was visible anger, so much so that a large segment of America voted in the greatest rebuke to Barack Obama and George Bush—Donald J. Trump. What did Trump promise? To “Make America Great Again,” to return manufacturing and lost jobs, and to “drain the swamp.”

How did Trump pull this off when the entirety of the media establishment and the United States government weaponized itself against him? He promised to fix what most categorized as the American dream and rebuke the established elite. In fact, there was a shift from supporting Obama to supporting Trump amongst groups that had experienced high casualties in foreign wars. But Trump offered little to alleviate this, and divisions continued. Is it possible to restore the America that his supporters dream of? Yes, but it requires libertarian solutions.

First and foremost it requires the repair of our monetary system, one that currently speeds along collapse and causes our cyclical recessions. Austrian Business Cycle Theory has been vindicated time after time. Central banks inflate the currency, leading to a mass transfer of wealth from the poor to the wealthy. Should central banking be abolished as libertarians advocate, then the business cycle would be halted and no banks would be able to practice fractional reserve banking and arbitrarily expand the money supply.

Libertarian policy—one of dismantling the American empire—could halt the needless deaths and ceaseless blowback that result from our foreign wars. A real foreign policy of restraint would reduce the deaths of these American soldiers, civilians overseas, and the pain of PTSD-stricken veterans.

Libertarians offer the solutions to the problems that paleo-conservatives seem to have identified. The American dream has been destroyed by policies that conservatives have actively pursued or have remained ignorant of. Should Conservatives wish to solve these problems, they must form an alliance with libertarians who offer true solutions.

David Brady is an At-Large and Social Media Contributor for the Libertarian Party of Minnesota and host of The Road to Providence Podcast on YouTube & Odysee. Follow him on Twitter @realDavidBJr.