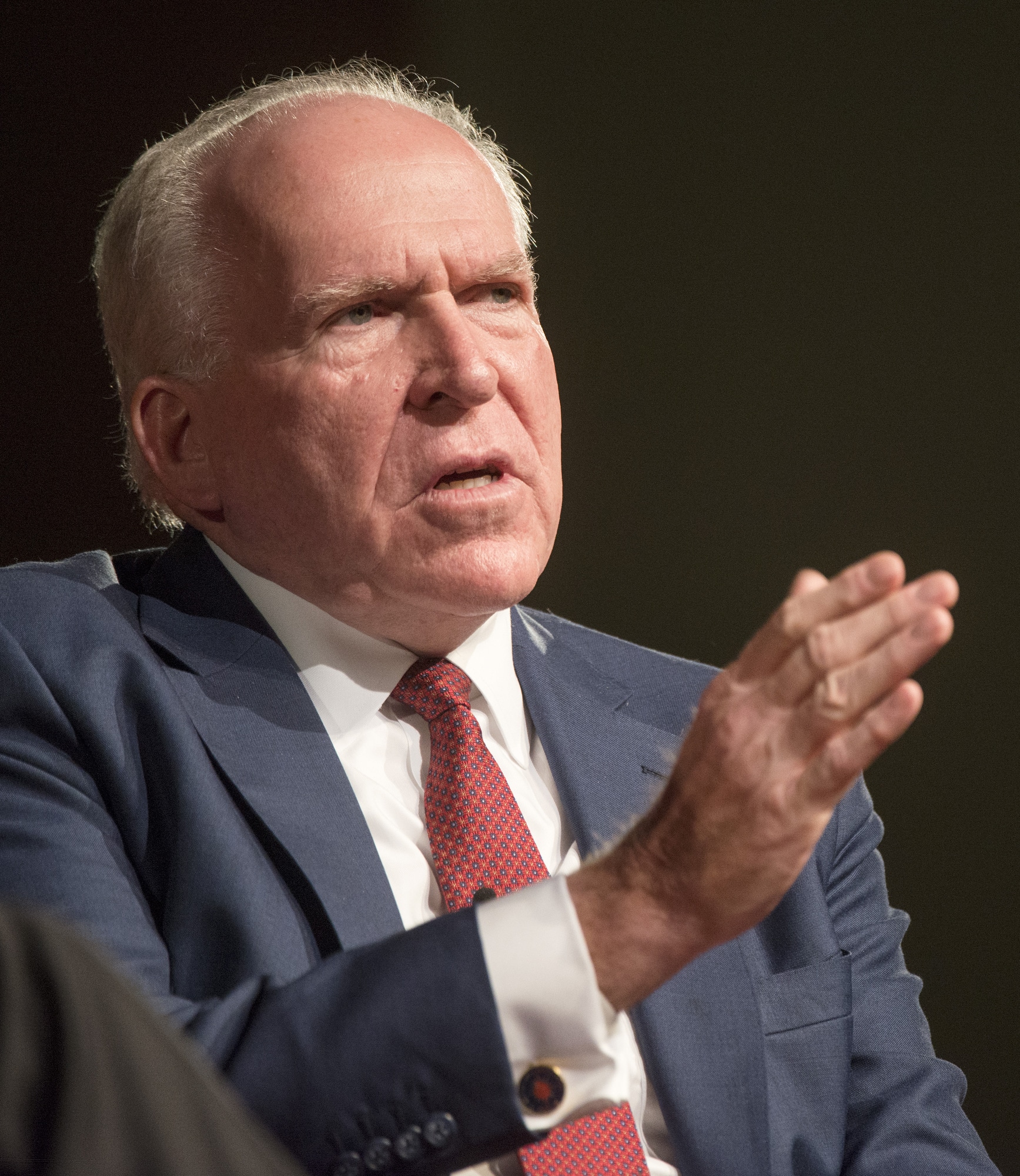 The Department of Homeland Security issued on Wednesday a nationwide terror alert lasting until April 30. The alert warns of potential terrorist attacks from Americans who are “ideologically motivated” and have “objections to the exercise of government authority and the presidential transition, as well as other perceived grievances fueled by false narratives.”

The language used in this alert suggests that millions of Americans are potential terrorists. Second Amendment supporting, antiwar, anti-tax, anti-politics, anti-militarization, pro-life, and anti-Federal Reserve activists certainly have “objections to the exercise of government authority.” They are certainly viewed by the political class and its handmaidens in big tech and the mainstream media as ideological extremists. Anyone who gets his news from sources other than mainstream media or big tech, or who uses certain “unapproved” social media platforms, is considered to have had his grievances “fueled by false narratives.” For something to be considered a false narrative, it need only contradict the “official” narrative.

The “domestic terrorist” alert is the latest sign that activities on January 6 on Capitol Hill, like the attacks of September 11, 2001, are being used to advance a long-standing anti-liberty agenda. Legislation expanding the federal government’s authority to use its surveillance and other unconstitutional powers against “domestic terrorists” is likely to soon be considered by Congress. Just as the PATRIOT Act was written years before 2001, this legislation was written long before January 6. The bill’s proponents are simply taking advantage of the hysteria following the so-called insurrection to push the bill onto the congressional agenda.

Former CIA Director John Brennan recently singled out libertarians as among the people the government should go after. This is not the first time libertarians have been smeared. In 2009, a federally-funded fusion center identified people who supported my presidential campaign, my Campaign for Liberty, or certain Libertarian and Constitution parties candidates as potentially violent extremists.

The idea that libertarianism creates terrorists is absurd. Libertarians support the non-aggression principle, so they reject using force to advance their political goals. They rely instead on peaceful persuasion.

Libertarianism is being attacked because it does not support just reforming a few government policies. Instead, it presents a formidable intellectual challenge to the entire welfare-warfare state.

The ultimate goal of those pushing for a crackdown on “domestic terrorism” is to make people unwilling to even consider “radical” ideas—to make people so afraid of certain ideas that they refuse to even give those ideas a fair hearing.

Progressives who are tempted to support what is being promoted as a crackdown on right-wing violence should consider the history of government harassment of progressive movements and leaders such as Martin Luther King, Jr. What do they think a future right-wing authoritarian would do if given power to go after “ideological extremists”?

All Americans who cherish the Bill of Rights should come together to stop this latest crackdown on liberty. My Campaign for Liberty will be mobilizing Americans to stop passage of any domestic terrorism legislation, while my Institute for Peace and Prosperity and my Liberty Report will provide Americas with the most up-to-date information about the continuing attempts to smear those who speak the truth about government lies.