Libertarians Forged an Alliance With Brazilian President Jair Bolsonaro. Was It a Deal With the Devil?

Libertarians Forged an Alliance With Brazilian President Jair Bolsonaro. Was It a Deal With the Devil? 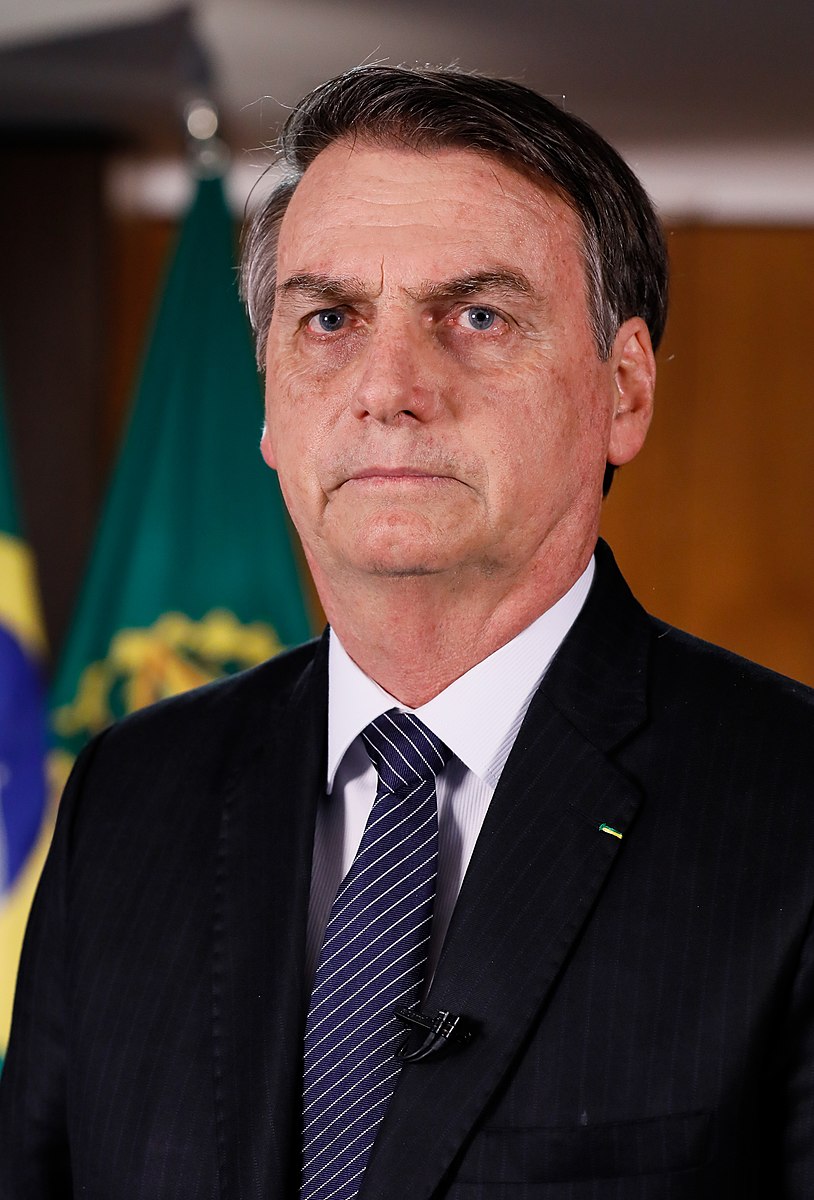 On the morning of March 14, 2016, in a tiny office in Rio de Janeiro, a libertarian businessman named Winston Ling met with Jair Bolsonaro, a right-wing congressman running a longshot campaign to be president of Brazil. Some of Ling’s closest associates had pleaded with him not to sit down with Bolsonaro, who was infamous for public comments praising torture and dictatorship and denigrating women and minorities. Just associating with him, they feared, would tarnish Brazil’s libertarian movement, which was drawing new followers at an astounding pace and winning mainstream recognition.

Three years later, Bolsonaro is president. Ludwig von Mises scholars, free market think tankers, and even anarcho-capitalists now occupy top-level positions in his administration, where they hope to slash the government bureaucracy of the nation ranked as the absolute worst by the World Economic Forum in the category of “burden of government regulation”—a country that goes beyond regulating the number of hours that workers spend on the job to micromanaging the size and make of the punch clocks used to record their arrivals and departures. “I’m losing all my guys to government,” says Hélio Beltrão, founder and president of the Brazilian Mises Institute, with a grin.