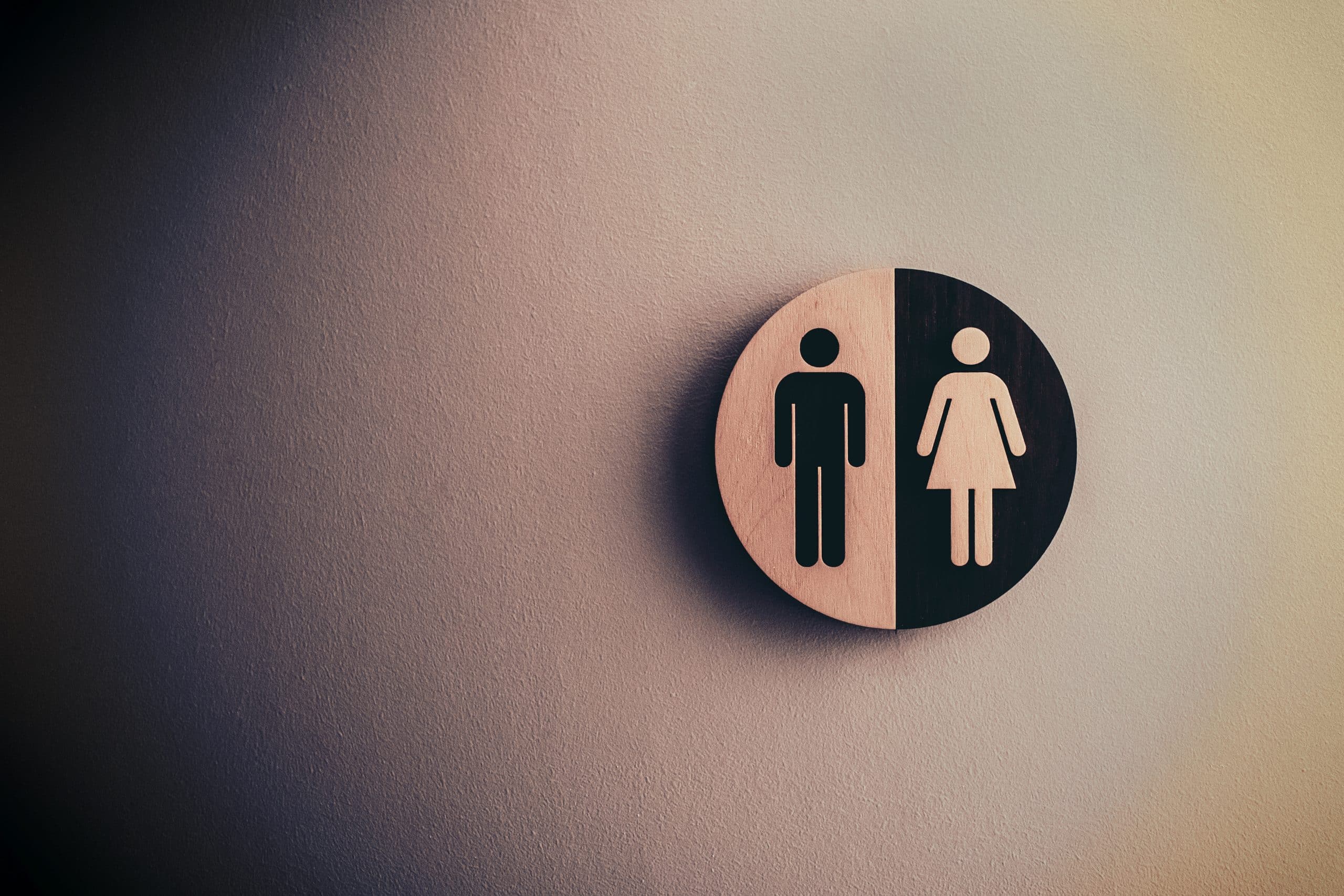 When a woman sexually abuses a man, the pain inflicted is dismissed by those whose political paradigm does not include men as victims.Unfortunately, these voices dominate the research, media, and legislation that surrounds the issue of sexual victimization.

Their narrative: “Women are victims, men are perpetrators.” This rigid approach even ignores the glaring male-on-male sexual violence in prisons because it does not fit the mold; in fact, if prisoners were counted, then men might well show a greater rate of rape than women. The blindness to male victimization inflicts a second injustice on every male survivor who is either viewed as a liar or as unimportant. Female survivors of rape in the ‘50s were treated in much the same way by law enforcement and the court system.

The situation with the sexual abuse of men is slowly changing. A few years ago, the CDC added a category of sexual abuse called “made to penetrate,” which is an important but almost entirely overlooked form of sexual abuse, perhaps because it applies only to males. A report entitled “The Sexual Victimization of Men in America: New Data Challenge Old Assumptions” was published in a 2014 issue of the American Journal of Public Health. There, UCLA researchers Lara Stemple and Ilan Meyer explain, “By introducing the term, ‘made to penetrate,’ the CDC has added new detail to help understand what happens when men are sexually victimized…Therefore, to the extent that males experience nonconsensual sex differently (i.e., being made to penetrate), male victimization will remain vastly undercounted in federal data collection on violent crime.” Stemple and Meyer conclude, “we first argue that it is time to move past the male perpetrator and female victim paradigm [of rape]. Overreliance on it stigmatizes men who are victimized.”

Including the category ‘made to penetrate’ could shift the entire paradigm of sexual violence. The CDC, National Intimate Partner and Sexual Violence Survey: 2010-2012 State Report, released in 2017, indicates (Tables 3.1 and 3.5):

With this shift of paradigm, female-on-male violence may start to receive attention. The problem is enormous. BOJ statistics for 2018 show the imprisonment rate in America as 431 sentenced per 100,000 residents. Extrapolating from the figures for federal prison, well over 90% of prisoners are male. In its report “No Escape: Male Rape in U.S. Prisons,” Human Rights Watch indicates that approximately 20% of male prisoners are sexually victimized. Most sexual violence professionals, however, seem indifferent to the situation.

The rate of male sexual victims is likely understated because men notoriously underreport their abuse. The National Domestic Violence Abuse Hotline offers several reasons why. They are socialized against appearing “weak”; their abuse becomes the brunt of jokes; they believe there is no support out there for them…and with reason. The Maryland nonprofit Stop Abusive and Violence Environments summarized the situation. “On the one hand, about 25% of men who sought help from DV hotlines were connected with resources that were helpful. On the other hand, nearly 67%…reported that these DV agencies and hotline were not at all helpful. Many reported being turned away.” Their research tells “a story of male helpseekers who are often doubted, ridiculed, and given false information. This…impacts men’s physical and mental health.”

How can this happen in a society preoccupied with sexual abuse? The dominant narrative of sexual violence is identity politics. This claims that a person’s identity is not defined by a common humanity and the choices he or she makes as an individual. It is defined by the specific subcategories of humanity into which a person fits; gender and race are examples. Instead of humanity having common interests, such as freedom of religion, the subcategories have interests that clash. Men benefit at the expense of women. They do so by sexually oppressing women…or so the story goes.

The preceding statement reflects some historical truth. In the ‘50s, men as a class did receive preferential treatment in the workplace, academia, and from the general culture. Women who experienced sexual and domestic violence were blamed for their own victimization. But society has changed at a dizzying pace. We live in a healthier society that contains a fatal flaw: identity politics. If people are defined by biological subcategories that are in conflict, then society is at war—a forever war. Fairness or equality to one class means pulling down another. If men perpetrate sexual violence, then raising up women means policing and punishing males. When facts contradict the narrative, they may be given a cursory nod, then the narrators return to the script.

In the ‘60s, the unjust treatment of female rape victims sparked a sexual revolution that ripped open the culture. But no revolution defends male victims. Instead, the ‘60s revolution has been institutionalized within academia, bureaucracy, and law. It has calcified. The established sexual order now depends on ignoring male victims or dismissing them as inconvenient. It must ignore the fact that violence has no gender. Violence only has individuals who abuse and individuals who are abused. Excluding women or men from either category shows a willful blindness to reality. It expresses political self-interest, not justice.