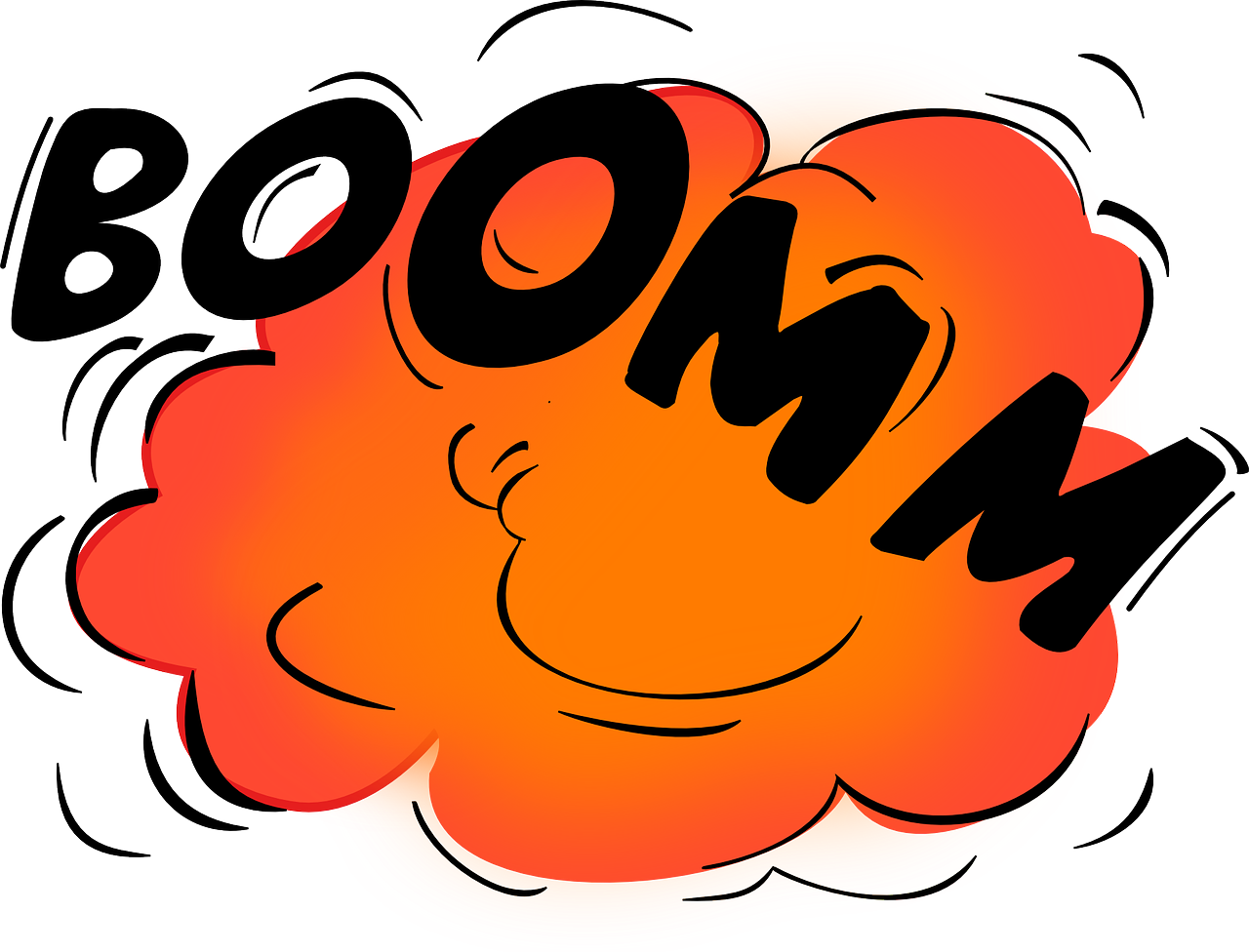 The two-pronged conspiracy theory that has dominated U.S. political discourse for almost three years – that (1) Trump, his family and his campaign conspired or coordinated with Russia to interfere in the 2016 election, and (2) Trump is beholden to Russian President Vladimir Putin — was not merely rejected today by the final report of Special Counsel Robert Mueller. It was obliterated: in an undeniable and definitive manner.

The key fact is this: Mueller – contrary to weeks of false media claims – did not merely issue a narrow, cramped, legalistic finding that there was insufficient evidence to indict Trump associates for conspiring with Russia and then proving their guilt beyond a reasonable doubt. That would have been devastating enough to those who spent the last two years or more misleading people to believe that conspiracy convictions of Trump’s closest aides and family members were inevitable. But his mandate was much broader than that: to state what did or did not happen.

That’s precisely what he did: Mueller, in addition to concluding that evidence was insufficient to charge any American with crimes relating to Russian election interference, also stated emphatically in numerous instances that there was no evidence – not merely that there was insufficient evidence to obtain a criminal conviction – that key prongs of this three-year-old conspiracy theory actually happened. As Mueller himself put it: “in some instances, the report points out the absence of evidence or conflicts in the evidence about a particular fact or event.”

Read the rest at theintercept.com.