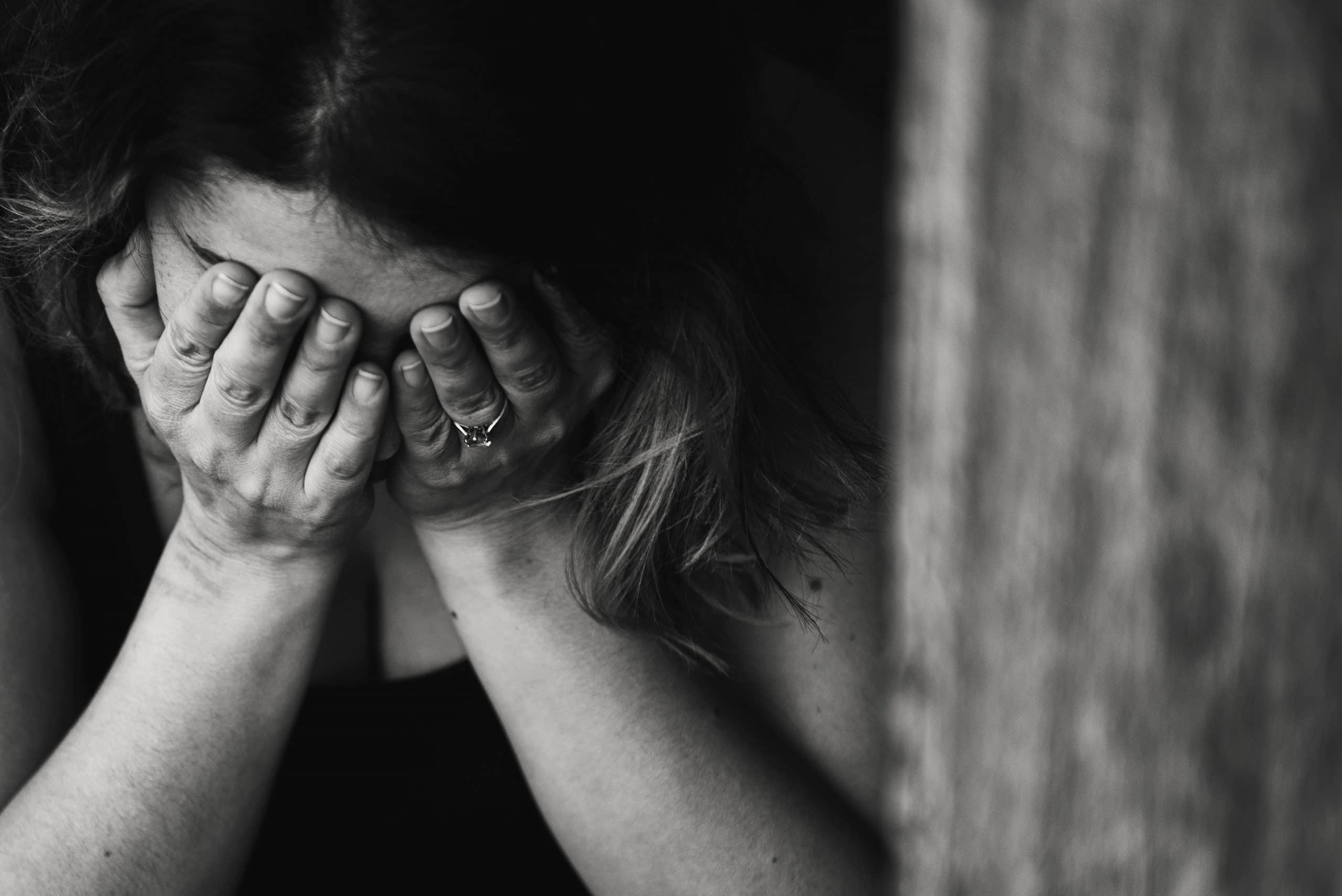 “[S]ince love and fear can hardly exist together, if we must choose between them, it is far safer to be feared than loved.”—Niccolò Machiavelli, The Prince, 1513

For those who want to control a population, fear is more useful than love and far easier to elicit. A culture conditioned to feel knee-jerk fear allows political power to rise on a tide of emotions without the need for arguments and evidence. When the adrenaline of fear hits, people cry out for social control in the belief that government can protect them. Those who want to verify a crisis before acting on it are seen as part of the problem because they obstruct or delay the “solution.” For decades, a fear response has been embedded into society through constant cries of “danger!” Many alarm bells have been manufactured, however, because they are politically useful to those who want to produce legislation or funding.

The issue of “sexual violence and women” illustrates this process. Women have received the unrelenting message that they live in danger from men, and only government can save them from it. Predictably, many politicians support and promote this process and conclusion.

The dynamic can be glimpsed through a phenomenon that has become commonplace within feminism: declaring an “awareness month” for specific issues like domestic violence (DV). There is nothing intrinsically wrong with doing so. But the “awareness” declared usually promotes a myth that is propped up a hoax.

When stalking involves genuine threats of harm, it is a problem that should be legally addressed. But awareness advocates use the term so broadly that criminal behavior is lumped together with totally legal activities.  The National Center for Victims of Crime (NCADV) defines stalking as a “pattern of behavior that makes you feel afraid, nervous, harassed, or in danger” which can be physical or verbal contact, unwanted gifts and communication. This subjective definition furthers the myth that common and innocuous behavior, such as repeatedly emailing someone after a breakup, is a criminal matter. Anyone who questions whether persistent emails deserve legal intervention or who suggests a private solution instead is accused of promoting violence against women.

The myth is then given urgency by hoax statistics such as “one in 6 women (16.2%) and 1 in 19 men (5.2%) in the United States have experienced stalking victimization.” The alarmingly high rate of victimization is understandable when it is seen to include unwanted communication. “Repeatedly receiving unwanted telephone calls, voice, or text messages was the most commonly experienced stalking tactic for both female and male victims of stalking (78.8% for women and 75.9% for men).”

A myth joins a hoax and together they seek government support. First recognized in 2004 by the NCADV, National Stalking Awareness Month has received Congressional approval and a Presidential Proclamation. The harm the myth does becomes official. The discussion of stalking now focuses almost entirely on women as victims and men as victimizers. The expanded definition introduces immense subjectivity into the enforcement of laws and policies. The alleged pervasiveness of stalking encourages oversensitivity and fuels fear. Sensationalized rhetoric does much the same. The NCADV, for example, views stalking as a first step toward femicide.

What is the solution to this first indication that women may be murdered? The NCADV offers a list of them—every one of which involves more government intervention. “Ask your legislators to update the federal domestic violence firearm prohibitor to including misdemeanor dating violence and misdemeanor stalking” is one suggestion. Laws and policies increase dramatically, as they have over past decades, but the problem never goes away. It is too politically useful to go away.

Gradually, a climate of fear becomes the cultural norm, especially on college campuses where awareness campaigns and sexual myths are popular. But the panic hits Main Street, as well.

On April 6, the New York Times published an article entitled “A New Covid-19 Crisis: Domestic Abuse Rises Worldwide.” Lockdowns trapped women in close proximity to abusive men, it maintained, and this situation resulted in soaring rates of DV.  The conclusion was based upon warnings from DV activists, whose salaries usually depend upon the public attention given to this issue, and upon any reported increase in calls to DV hotlines—calls which were handled as though they were confirmed cases.

In an earlier article for the Libertarian Institute, I observed that police reports are more reliable sources by far, for several reasons. “People access DV hotlines…for  many non-DV issues…but they report this crime to the police. The same person may phone a hotline many times, but a police report is…‘one person, one case’. The funding of a DV service often depends on its volume, which encourages overstatement. Police accounts also ground DV in reality, with real names and verifiable details rather than anonymous reports.” The rate of police reports during the lockdown in many or most cities has shown a decline or little change.

Meanwhile, other newspaper accounts indicated that crime in general was sharply down in UK during the same period. This does not mean murders were down, of course, but it raises questions, even if the Independent’s account is accurate. What was the general rate of murder? Did the crime increase for both sexes and, perhaps, more for men than for women? Can murder, which has many motives, be automatically ascribed to DV? Was the murder done by a male partner, as most articles suggested, or was a stranger or a woman the perpetrator? How can the last question be answered if those accused have not been tried?

In America, where murder rates have generally soared since the lockdown, a substantial number of police departments reported a decrease in DV. This should give pause to those reporting on the issue. Instead, the data was strangely interpreted. A recent headline in The Financial Post captured the gist of it, “No surge in domestic violence cases during COVID-19 lockdown—that doesn’t mean it’s not happening.” In short, reports of decline are reason to worry about an increase. Counter-evidence did not discourage fear mongering. Remember, it serves a political purpose and fits an established narrative.

The myths and hoaxes continue to block the possibility of genuine solutions emerging. A big step toward a genuine solution to stalking would be a definition that includes only harm or threat of harm to person and/or property and that includes men equally. A big step toward solving DV would be to credit only investigated cases and to acknowledge that both sexes are victimized at roughly the same rate.

All victims benefit from the truth. Unfortunately, the truth suffers from the disadvantage of being far less politically useful.