New Defense Secretary Says ‘All Wars Must End’ (Even Afghanistan)

New Defense Secretary Says ‘All Wars Must End’ (Even Afghanistan) 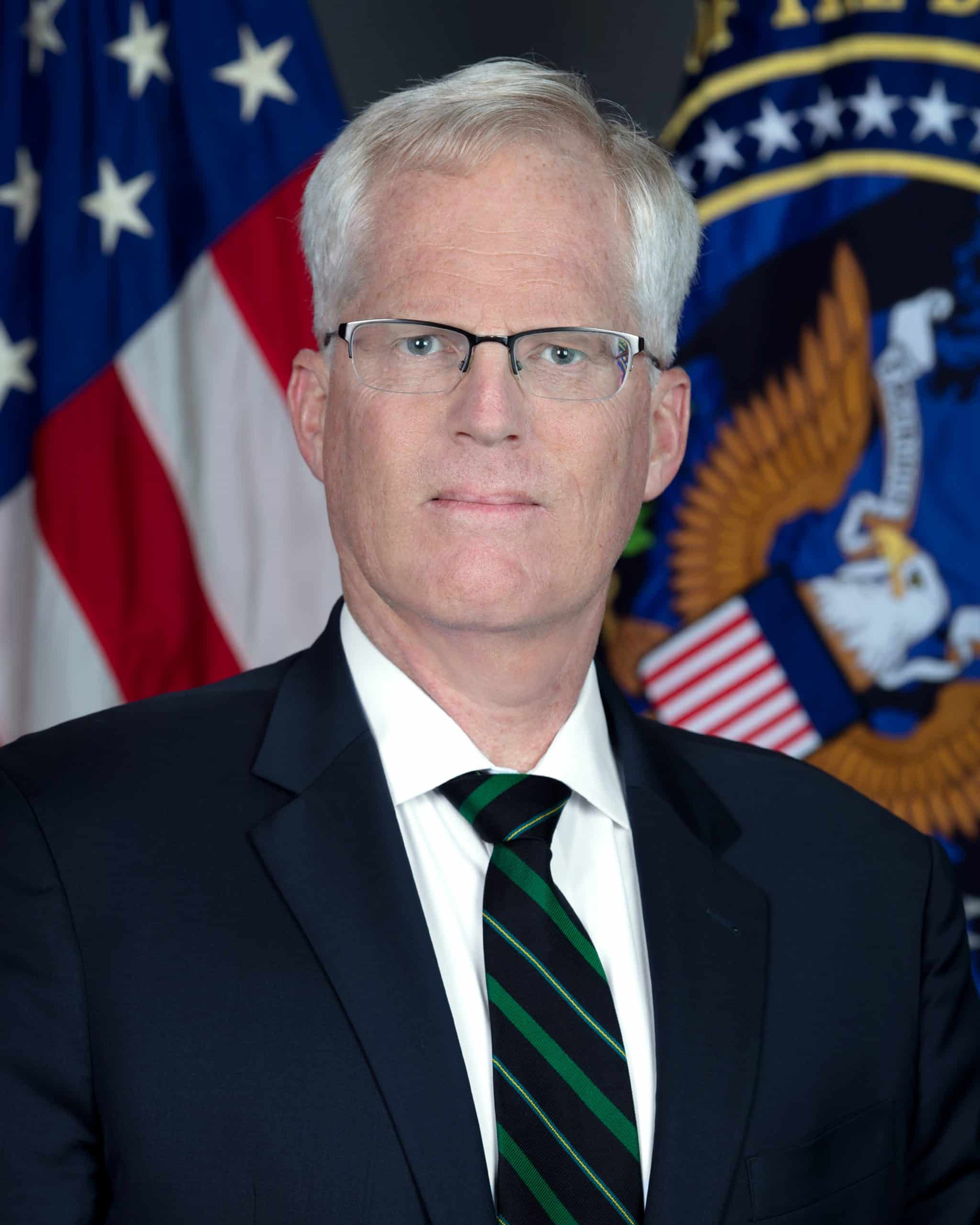 President Trump’s acting Secretary of Defense Christopher Miller sent a memo to his Pentagon staff that signals he could have been appointed to carry out troop withdrawals in places like Afghanistan or Iraq.

In the memo, dated November 13th, Miller addresses his staff for the first time and makes a strong statement against “perpetual war.”

“We are not a people of perpetual war—it is the antithesis of everything for which we stand and for which our ancestors fought. All wars must end,” the memo reads. “Ending wars requires compromise and partnership. We met the challenge; we gave it our all. Now, it’s time to come home.”

While Miller did not call for an end to a specific war, President Trump recently expressed his desire to bring all US troops home from Afghanistan by Christmas. Douglas Macgregor was appointed as Miller’s advisor this week, a retired U.S. Army colonel who has been outspoken in his belief that the US should immediately withdraw from Afghanistan.

President’s Pentagon shake-up that started with the firing of Mark Esper is rumored to have been done because of disagreements concerning troop withdrawals. Trump administration officials have told multiple media outlets that the president is still determined to bring home troops before leaving office.

This article was originally featured on Antiwar.com and is republished with permission.

https://youtu.be/SXcFlkFTba4 Kyle Anzalone is a cohost of "Conflicts of Interest" with RT Staff Writer Will Porter, News Editor at the Libertarian Institute and Assistant Editor at Antiwar.com. Kyle is a longtime friend of the show. Kyle joins me in this episode to...

END_OF_DOCUMENT_TOKEN_TO_BE_REPLACED

Existentialism, Libertarianism, and the NAP

I self-identify only as myself but have long been sympathetic with both libertarianism and existentialism. Having dealt throughout 2020 with an array of restrictions on my liberty imposed by local authorities everywhere I have been (Europe, the UK, and now in the US),...

END_OF_DOCUMENT_TOKEN_TO_BE_REPLACED

This Thanksgiving, the Government Gifts Us COVID-19 Sex Advice

Politicians and petty czars have canceled Thanksgiving across the nation.  What have government health departments offered in lieu of a family gathering? Endless idiotic advice for “safe sex” during COVID. The Vermont Department of Health captured the ethos of many...

END_OF_DOCUMENT_TOKEN_TO_BE_REPLACED

If Joe Biden is successful in his fight for the White House, he will be bringing with him a foreign policy team that is responsible for some of the biggest and deadliest fiascos in the past quarter century. From the idiotic attack on Yugoslavia, to arming jihadists in...