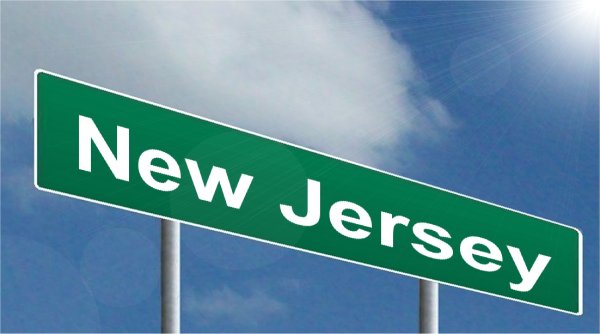 The state of New Jersey could soon become the tenth state to legalize marijuana for recreational use, further nullifying federal cannabis prohibition in effect.

New Jersey cannabis reform advocates began 2018 with high hopes. Newly elected Governor Murphy pledged to legalize the recreational use of marijuana within his first 100 days. Several pieces of legislation were introduced in the State House but stalled over the summer due to debates over the budget. Still, the Murphy administration was able to loosen restrictions on medical cannabis and order a temporary halt to cannabis-related prosecutions, even though the 100-day window came and went without legislative action.

Now legislators have resumed work on comprehensive reform bills and want a vote by the end of September. While many of the details still need to be ironed out, several provisions of the new proposal are being discussed publicly. These include the possibility of delivery for both medical and recreational cannabis, expungement of prior convictions, removing a previously proposed cap on the number of licenses, the creation of a cannabis policy advisory commission, micro-licenses for small businesses, and allocating an unknown percentage of licenses for minorities, women, and communities with high unemployment.

Read the rest at blog.tenthamendmentcenter.com.