No Evidence That Domestic Violence Is Rising Due To COVID-19

No Evidence That Domestic Violence Is Rising Due To COVID-19 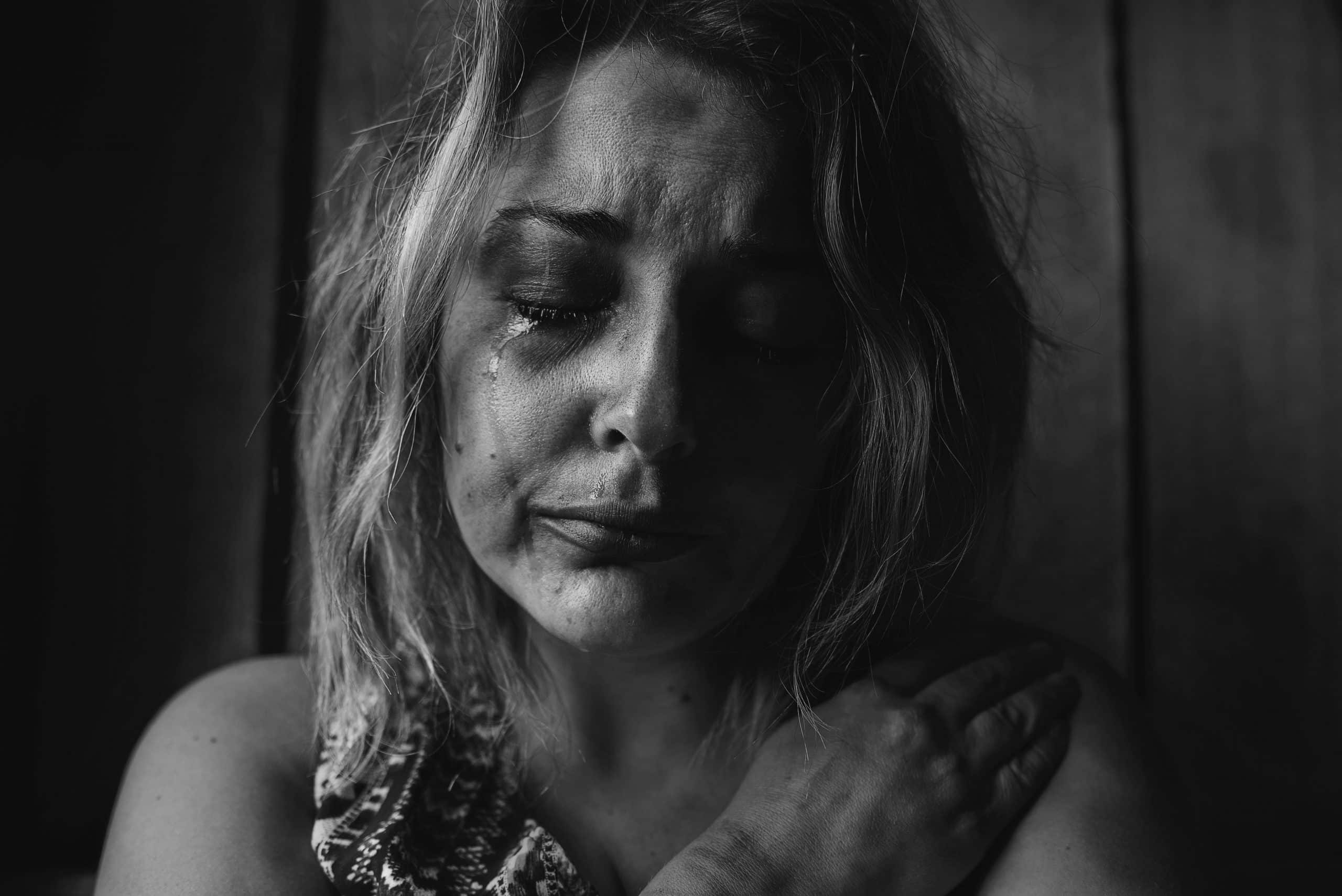 A media blitz declares domestic violence (DV) is soaring during COVID-19 because stay-at-home orders have trapped women and children in close proximity to abusive men. Flawed evidence and assumptions underlie this claim but, with the panic of the crisis, it could be embedded in public policy, nevertheless.

According to a report in the Chicago Tribune, however, “The New York City Police Department said that reports of domestic violence have ‘progressively declined’ since the onset of the pandemic. The crimes fell nearly 15% last month compared to March 2019.” Melinda Katz, district attorney in Queens, reports “domestic violence arrests have fallen nearly 40%.”  Perhaps the lesson of the Vice story is that calls to a hotline are not a good indicator of actual domestic violence rates.

An April 28 article in the Huffington Post offers a solution to the problem that it acknowledges as being only “likely” to exist. “Two advocacy organizations released a slew of recommendations for the next coronavirus relief legislation [CARES2], which Congress is drafting now. Chief on the list of demands is emergency funding.” The first CARES package included funding for the National Domestic Violence Hotline and $45 million for other DV programs.

A political push has been underway. In an April 13 letter, 41 Senators from 29 states called upon future COVID-19 relief bills to allocate an additional $413 million to programs that address the “horrifying…surge” in DV. The primary vehicle proposed for dispersing funds and services was the controversial Violence Against Women Act (VAWA), which has yet to secure reauthorization.

It is time to pause in the race to legislation and ask the most basic question: is there a surge in DV? The supporting evidence seems anecdotal and often histrionic; it is usually provided by advocates or organizations with a vested interest in DV funding. These factors do not invalidate the data offered, but they heighten the need for scrutiny and for more neutral sources to be checked.

The Coalition to End Domestic Violence recently conducted a rough verification test. The CEDV did a Google search on the terms “coronavirus,” “domestic violence,” “police reports,” and each senator’s state. (Police reports are among the most politically neutral sources that are easily available.) The results from the 14 states that responded were categorized to indicate a decrease in DV (more than 10% under baseline), a steady mode (less than 10% change), or an increase (more than 10% higher). Eight states revealed a decrease; five were steady; and one confirmed an increase.

The point is not that one set of claims is true, and the other is false. The point is that the reports are preliminary and contradictory. The claims need to be checked before hasty legislation embeds bad data into law.

Some people will ask, “What’s the harm?” Apart from expending taxpayer money in a time of fiscal crisis, DV prevention is correctly considered to be a worthy cause that deserves compassion and cash. A great deal of harm occurs, however. DV is further politicized and pushed away from what is real about the issue. For example, media accounts almost always refer to the victim as female and the abuser as male even though the abuse of men is common.

How common? Studies and estimates differ, partly because men are notoriously reluctant to report abuse for which they are often ridiculed or dismissed. The Centers for Disease Control’s National Intimate Partner and Sexual Violence Survey (2015) found that “In the U.S., about 1 in 3 (33.6% or 37.3 million) men experienced contact sexual violence, physical violence, and/or stalking by an intimate partner during their lifetime.” Meanwhile, “over 1 in 3 (36.4% or 43.6 million) women” experienced DV. The injuries to women tend to be more severe but the rate of abuse is roughly the same for both sexes.

The bottom line: Men endure a significant and, perhaps, an equal rate of DV. If stay-at-home confinement increases violence against women, then confined men should be equally vulnerable to greater abuse. Yet the proposed funding and protections are extended through the VAWA—with the ‘W’ standing for ‘Women’— which is notorious for discriminating against male victims. The Act’s language is gender neutral but its programs are not; shelters are almost always “women-only” places, for example.

A head-long rush toward DV legislation that is based on fear of COVID-19 and on gender bias is far from harmless. It continues the problem by distorting the reality of DV and fixing prejudice against men into the law. Everything about COVID-19 claims should be checked and verified, including underlying assumptions.