No! ‘We’ Are Not the Government

No! ‘We’ Are Not the Government 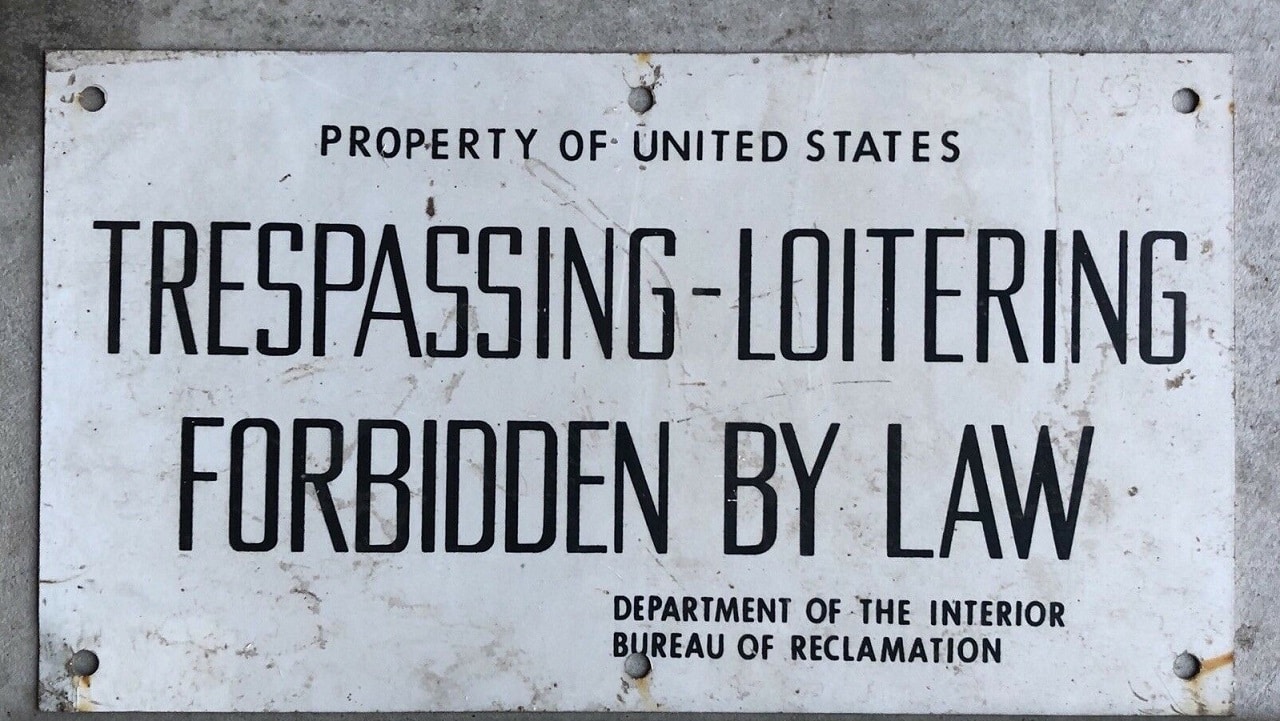 During a speech in Asheville, North Carolina, in 1902, Theodore Roosevelt proclaimed, “The government is us; we are the government, you and I.”

Most people believe this.

And it’s a bald-faced lie.

Fernandina Beach, Florida, shut down all of its public beaches this evening in response to the coronavirus pandemic. Anybody caught on the beach is subject to trespassing charges.

So, let’s boil down what’s going on into simplest terms.

Government officials closed “public” beaches. If we go on our “public” beach that “we” ostensibly own as members of “the public” we are subject to trespassing charges enforced by armed government agents.

This should end once and for all the asinine assertion that “we” are the government.

I’m not arguing about whether or not “social distancing” enforced at gunpoint is a necessary policy in light of the pandemic. In fact, I think it’s a good idea to stay at home to minimize the spread of the virus, or at least slow it down. I’m simply pointing out a fallacy that most people unthinkingly embrace. Here’s the truth: “we” are not the government. And furthermore, there is no such thing as “public property.”

These notions are nothing but collectivist claptrap that government officials throw around to justify their sociopathic behavior.

While we’re waxing poetic about democracy and the “will of the people,” government operates as an institution separate and distinct from the people it controls. I can demonstrate the absurdity of this “we are the government” mantra with a personal experience.

When I was living in Lexington, Kentucky, the city sued me over an open records request I made. I simply asked for some documents relating to police surveillance programs. In order to keep those records secret, the government sued me. If “I” am the government, why would I hide documents from myself? And why would I spend my own money to sue myself to stop me from getting documents that are rightfully mine?

Clearly, the government is acting independently and against my interests. If “we” are the government, then “we” should really stop treating “us” this way.

In real life, owners cannot be charged with trespassing on property they own. They certainly can’t be shot for being there. Ownership implies the ability to control and use your property as you see fit. When it comes to public property, the hard truth is you don’t own crap. The government owns it. The government controls it. It’s not “yours” in any sense of the word.

Here’s the red pill. Take it if you dare.

The entire structure of society you’ve embraced your entire life is based on a big, fat lie.

It’s the lie of “the will of the people.”

A group can’t possess a will. Only individuals have a will. Those who assert the “will of the people” really mean the opinion of the majority of individuals within whatever arbitrarily contrived grouping they cobble together to suit their purposes. In reality, this concept of “the people” is nothing more than a political construct. Those in power, and those vying for power, use the “will of the people” to wrap their actions in moral legitimacy. But does the existence of a majority consensus within an artificially constructed group really provide any kind of moral authority?

When I was a kid, I often appealed to such popular will to justify my actions.

“But mom! Everybody’s doing it!”

Without fail, she would reply, “If everybody was jumping off a cliff, would you do it too?”

Those immersed in the political process seem to have forgotten the lesson my mother sought to teach.  The existence of a majority opinion doesn’t make it morally or ethically right. It merely makes it popular.

When push comes to shove, it doesn’t matter anyway. Will of the people or not, when the government decides to do something, it gets done, whether the majority approves or not. Eighty percent of the people in Nassau County could oppose closing the beaches. It wouldn’t matter. The beaches will be closed.

And do you know why the beaches will be closed?

Because government agents have guns and they’re willing to use them.

END_OF_DOCUMENT_TOKEN_TO_BE_REPLACED 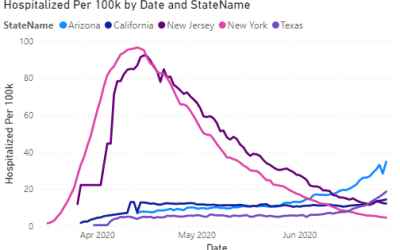