NYT: U.S. Could Be Out of Afghanistan by July

NYT: U.S. Could Be Out of Afghanistan by July 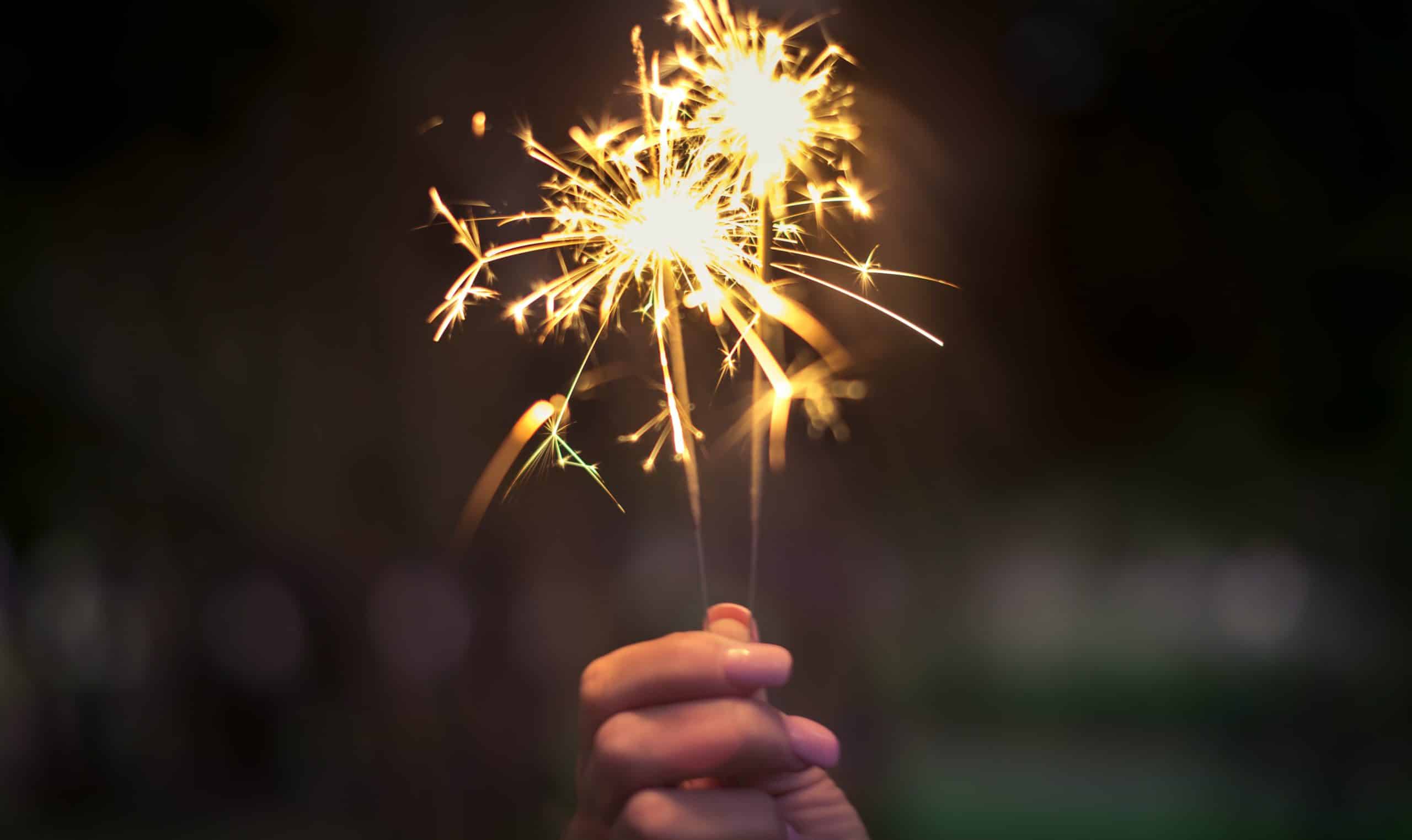 According to a report from The New York Times, U.S. troops are expected to be out of Afghanistan by early to mid-July, well before the September 11th deadline set by President Biden.

Unnamed U.S. officials told the Times that Washington’s allies are also expected to be out by July, although Germany is apparently struggling to keep up the pace. U.S. Central Command on Tuesday said the Afghanistan withdrawal process was about 16 to 25 percent complete.

The U.S. recently handed over Kandahar Airfield to Afghan forces. The Times report said that U.S. fighter jets and other military equipment will start leaving Bagram Air Base in the coming days. Last week, locals told Afghanistan’s Tolo News that the U.S. has shipping truckloads of scrapped equipment out of the Bagram Air Base, which is the largest US military facility in Afghanistan.

Because of the quicker withdrawal, the Pentagon is scrambling for ways to maintain influence and assets in Afghanistan. The U.S. and NATO both plan to continue supporting the Afghan government financially. The Times report said the approximately 17,000 Pentagon contractors in Afghanistan are leaving alongside US and other foreign troops.

The Afghan military is almost entirely reliant on these Pentagon contractors to maintain their equipment, so Afghan officials are looking into hiring contractors of their own, which the U.S. would pay for anyway.

The Pentagon is hoping to reposition military assets into neighboring countries, but the U.S. has no basing agreements in the region. The U.S. might have to settle for launching reconnaissance missions or airstrikes in Afghanistan from bases in the Gulf after the pullout.

Pentagon officials said after the withdrawal, the U.S. would limit airstrikes in Afghanistan to “counterterrorism operations,” a definition that can be used loosely.

The U.S. wants to keep a diplomatic mission in Afghanistan, which would require the Kabul airport to be secure from the Taliban or other militants. Hundreds of Turkish troops are currently guarding the airport, but it’s not clear if they will stay. The U.S. is mulling options to incentivize Ankara into continuing defending the airport. A diplomatic mission in Afghanistan could also be used to justify a small US troop presence.

Washington’s decision to pull out before September is likely an effort to avoid Taliban attacks on withdrawing troops. President Biden broke the U.S.-Taliban peace deal by pushing back the original May 1st withdrawal deadline. Earlier this month, Tolo News reported that the U.S. and the Taliban were in talks to get foreign troops out by sometime in July. In exchange, the Taliban would participate in a planned Afghan peace summit in Istanbul.