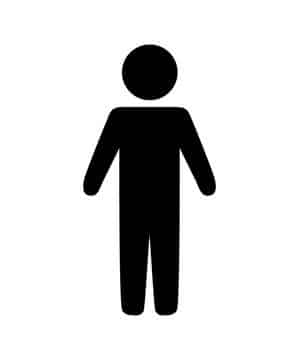 This article was originally published on May 5, 2021.

Jen Psaki, the White House Press Secretary when responding to questions regarding Trump’s extension of his status as suspended from Facebook, said that the Biden Administration expected more from “social media” companies with respect to misinformation and disinformation.

Fact checkers do not only require perfect knowledge but perfect information. So we need to have complete, observable, verfied, validated, audited data sets on a transparent, open source ledger and on a real time basis

Maybe the only qualified entity for fact-checking is God. Which would require that all believe in God and believe in the same God.

It seems to me that none of these conditions meet.

Probably the greatest purveyors of misinformation and disinformation are politicians. Most likely, as usual, they will exempt themselves but want it applied to their opponents. Bernanke has stated that Central Bankers employ disinformation.

Misinformation and disinformation are propaganda words. The true meaning is that people want to control narrative and discredit anyone who disagrees. It has nothing to do with the pursuit of truth. Actually, it is the opposite. Truth seeking is an endless pursuit and likely an asymptotic process. Like Einstein’s pursuit for a theory to explain everything.

We have a constitutional system that limits government and distributes power. Checks and balances on many tiers and layers. People are generally judged by the peers. Trial by jury. There is a due process. And even, as has been argued by Jefferson, the right of nullification.

What we rely upon in the marketplace is our reputation. Where there is an absence of force and coercion, we are required to build reputations for trust and credibility and convince others, not coerce. There is no hierarchy. No authority. It’s about incentives.

As a freshman student at The University of Chicago, a book on the syllabus was The People Shall Judge. We should leave the judgment to the people. Not authority figures who crave control. Or surveillance companies who are rewarded by manipulating us. I reject their frame. We must not inhibit the marketplace for ideas. We are setting the stage for transforming our American Republic for autocracy.

This article was originally featured at Jeffrey Wernick’s substack and is republished with permission. 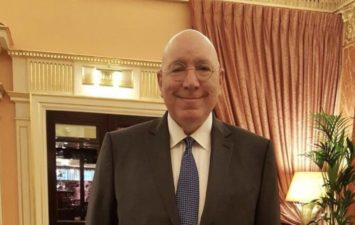