Open Borders Are Compatible With a Welfare State

Open Borders Are Compatible With a Welfare State 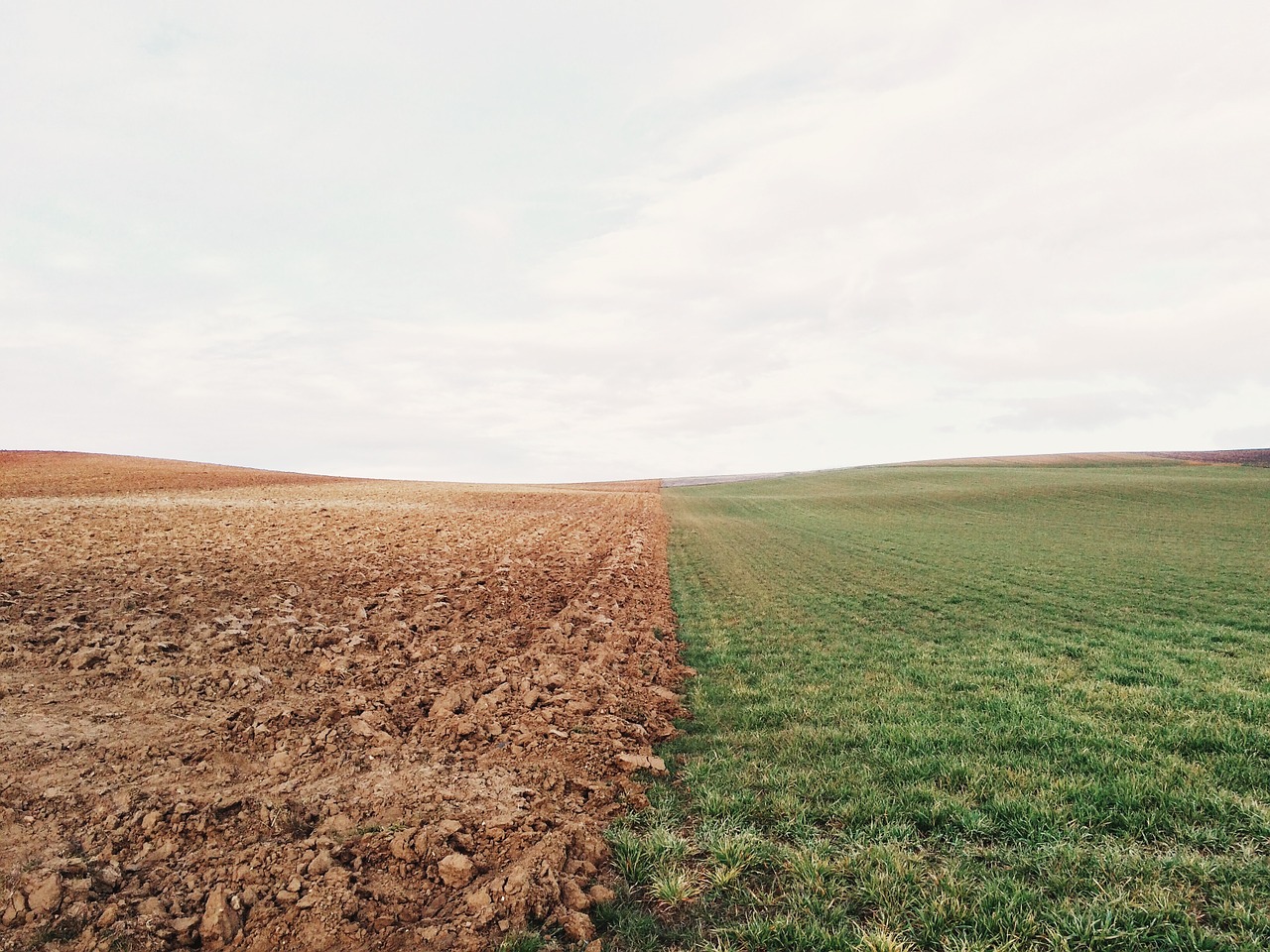 For some time now, there has been a conservative faction within the libertarian movement that has advocated that libertarians abandon their position in favor of open borders and instead join up with conservatives and progressives in support of government-controlled borders.

In doing so, these conservative-oriented libertarians always fail to address one of the principal costs of abandoning libertarian principle on this particular issue — an immigration police state, one consisting of highway checkpoints for travelers who have never left the United States, roving Border Patrol checkpoints, warrantless searches of farms and ranches within 100 miles of the border, body-cavity searches of Americans returning from overseas vacation, warrantless searches of cell phones and mandatory disclosure of passwords, violent raids on private businesses, forcible separation of children from parents, squalid conditions in immigrant concentration camps, and boarding of private buses to examine people’s papers.

In taking this position, such libertarians, of course, are implicitly acknowledging that open borders is, in fact, the libertarian position. That, of course, makes sense given the core principle of libertarianism — the non-aggression principle. It holds that people have the right to engage in any action whatsoever, so long as their conduct does not involve force or fraud against another person. When people cross political borders, whether such borders are state, local, or international, they are not violating anyone’s rights, given that they are simply exercising their natural, God-given rights of freedom of travel, economic liberty, freedom of contract, and freedom of association.

The fact is, however, that the libertarian position favoring open borders is entirely consistent with a welfare state. And the fact that America is a welfare state should not cause libertarians to abandon their principles and join up with the statists on this particular issue.

Of course, that’s not necessarily true for three reasons:

First, most immigrants come to the United States to get rich. Very few people get rich on welfare. Moreover, the economic prosperity (and taxes paid) generated by working immigrants might well offset the additional taxes that would be needed to fund welfare for the dole-receiving immigrants.

Second, there is nothing inherent in the welfare state way of life that requires Congress to provide welfare for foreigners. Congress could easily enact legislation limiting the dole to American citizens.

Third, given the difficulty, both psychological and financial, in leaving one’s homeland, his culture, his language, and his friends and relatives, it is difficult to imagine that large numbers of people would leave their homelands simply to get on welfare in a foreign country, especially one in which they are going to be insulted and abused. After all, how many people in Alabama move to California, where welfare benefits are much higher?

But let’s assume the worst. Let’s assume that America restores its founding system of open immigration, continues its welfare state, and opens it up to immigrants. Should that be reason for libertarians to abandon their principles and join up with conservative and liberal statists by supporting America’s system of immigration controls and America’s immigration police state?

I say: No. I say that libertarians should continue adhering to principle regardless and continue focusing on ending the wrongdoing — i.e., the welfare state. If we abandon principle because it pinches, then how are we different from Republicans and Democrats, who do that as a matter of course?

Of course, an obvious question arises, one that those conservative-oriented libertarians never ask: How much in estimated additional taxes would have to be paid if the United States had both open borders and a welfare state? After all, isn’t that reason that these libertarians claim that open borders are incompatible with a welfare state: that it will result in the payment of higher taxes?

How much in additional taxes? Oddly enough, such libertarians never ask that question. Suppose, for example, that each American citizen would be required to pay an additional $10 a year in income taxes? Should that be enough to cause libertarians to abandon principle and join up with the statists? $100 a year? $1,000 a year?

I say: Libertarians should not abandon their principles for any amount of money, no matter how high taxes might get. After all, throughout history there have been people who have paid a much higher price than additional taxes for the sake of their principles. The Alamo comes to mind. So does the story of the White Rose.

If drugs are legalized, poor drug addicts could go on Medicaid to treat their addiction, which would cause taxes to go up for the rest of us. Should we join the statists in support of the drug war until Medicaid is abolished? Perish the thought! Libertarians should continue adhering to principle by continuing to support an end to this deadly, destructive, and immoral government program, even while continuing to advocate a dismantling of Medicaid. We should continue doing the same with respect with respect to America’s deadly, destructive, and immoral system of immigration controls.