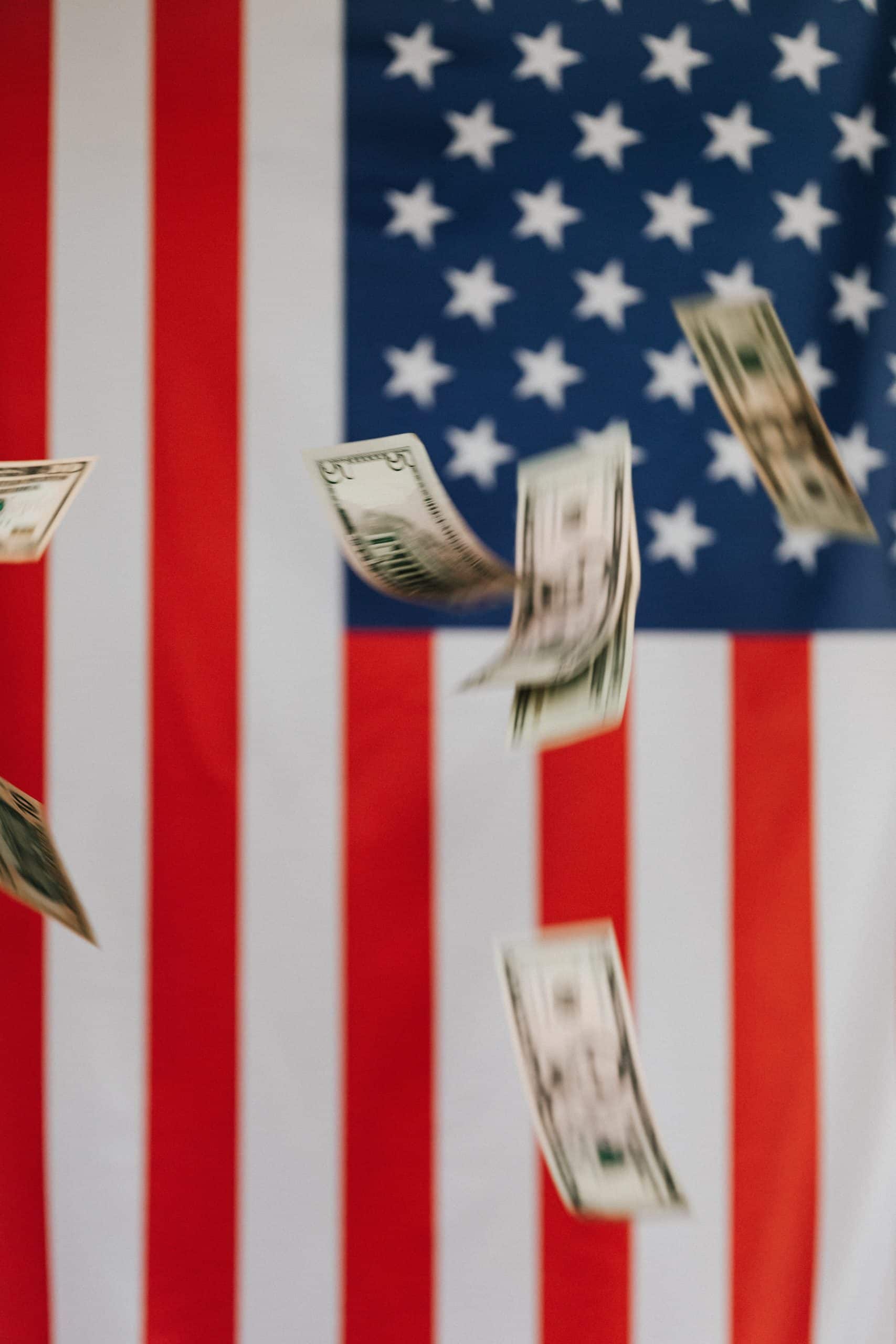 This month marks fifty years since President Richard Nixon closed the “gold window” that had allowed foreign governments to exchange U.S. dollars for gold. Nixon’s action severed the last link between the dollar and gold, transforming the dollar into pure fiat currency.

Since the “Nixon shock” of 1971, the dollar’s value—and the average American’s living standard—has continuously declined, while income inequality and the size, scope, and cost of government have risen.

Since the beginning of this year, price inflation has increased much, and it could continue onward to exceed the 1970s-era price spikes. Understandably, Republicans are trying to blame President Joe Biden for the price increases. However, a major cause of the current price inflation is the unprecedented money creation the Federal Reserve has engaged in since the 2008 market meltdown. This, though, does not mean Biden and most U.S. politicians of both parties do not bear some responsibility for rising prices. Their support for the Fed and massive government spending contributes to the problem.

The main way the Fed pumps money into the economy is by monthly purchases of 120 billion dollars of Treasury and mortgage-backed securities. Even many Keynesian economists agree that rising price inflation means the Fed should stop pumping money into the economy. Yet, this year the Fed is likely, at most, to only slightly reduce its purchases of Treasury securities. It will almost certainly keep interest rates at near-zero levels.

A reason the Fed will not stop or significantly reduce its purchases of Treasuries and allow interest rates to increase is that doing so would increase federal debt payments to unsustainable levels. Even with interest rates at historic lows, interest payments remain a significant portion of federal spending, and recent indications are that the U.S. government is not about to start being frugal. Consider, for example, Congress’ six trillion dollars “Covid relief and economic stimulus” spending spree and the Senate passage of the trillion dollars “traditional infrastructure” bill and a budget “outline” of a 3.5 trillion dollars “human infrastructure” bill.

The “human infrastructure” bill represents an expansion of government along the lines of the Great Society. Among its initiatives are universal pre-kindergarten; two “free” years of community college; increased government control of health care via expansions of Obamacare, Medicare, and Medicaid; and a raft of new government mandates and spending aimed at reshaping the U.S. economy to fight “climate change.”

The need to gain support of “moderate” Democrats will likely mean the final “human infrastructure” bill will costs less than 3.5 trillion dollars. However, no Democrat is objecting to the bill’s programs; the objectors just want cheaper tolls on the road to serfdom. While progressives will likely accept reduced spending levels in order to get their wish list into law, they will then work to increase funding and expand the programs. As the programs become more entrenched, even many “conservatives” will support increasing their funding.

The expansion of government will increase pressure on the Fed to keep the money spigots open. This will lead to a major economic crisis. The good news is the crisis may mark the beginning of the end of the fiat monetary system and the welfare-warfare state, along with the dawn of a new era of free markets, sound money, and limited government.