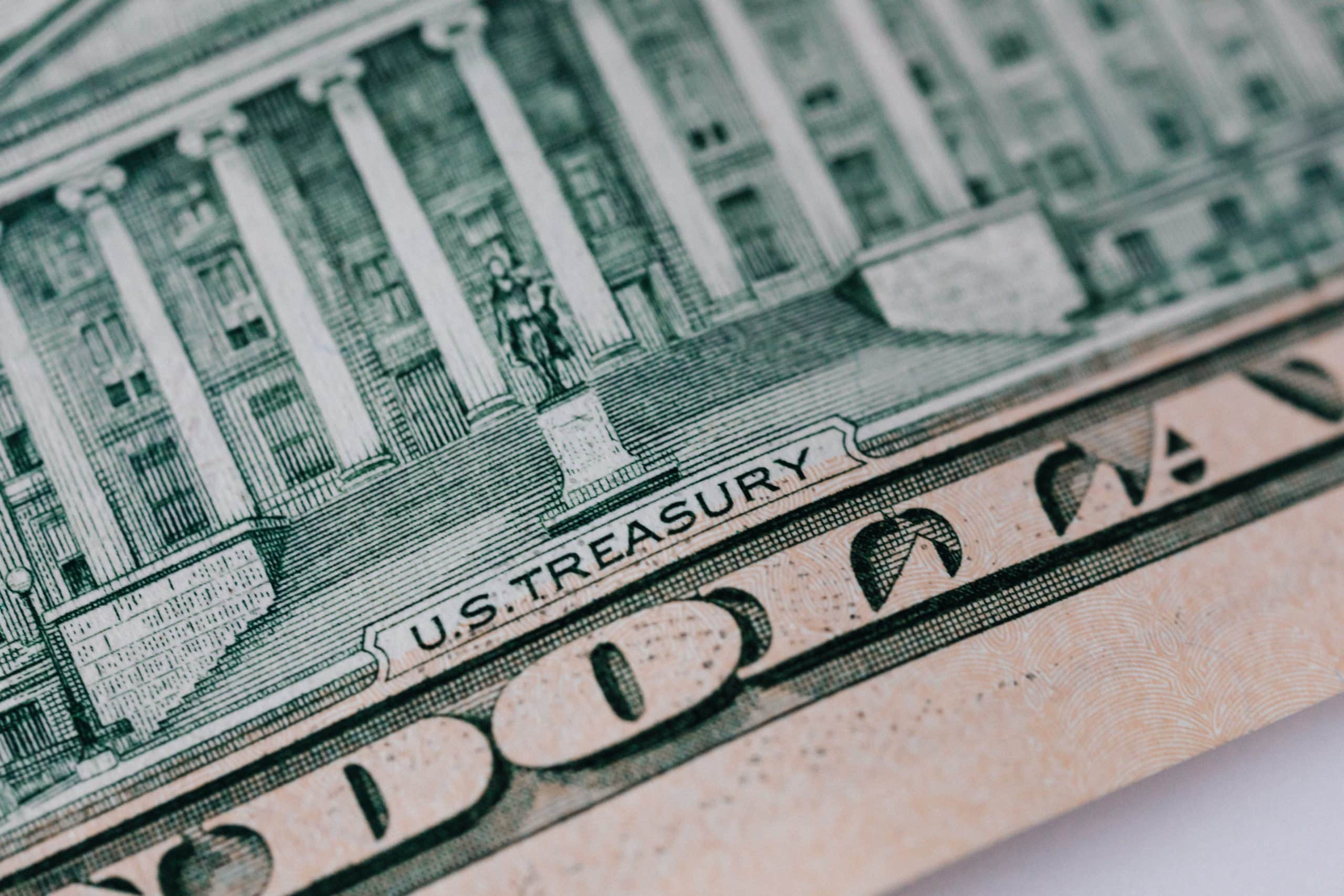 A recurring theme in national tax debates is the idea that everyone should pay their “fair share” of taxes.

While that aspiration’s validity is widely taken for granted, the stark reality is there’s no such thing as a “fair share” of federal taxes.

To understand why, let’s first scrutinize what’s meant by “fair.” When paired with “share,” the most fitting definition is “reasonable, right and just.”

If the United States government were limited to its only morally sound function—protecting rights, liberties and lives—perhaps one could entertain the theoretical notion of a “reasonable, right and just” share of the cost.

However, that ideal is far from today’s grim reality, as tax revenue is used to assault rights, liberties and lives of Americans and people around the world—to say nothing of the sprawling waste and cronyism associated with a 2021 budget of $6.8 trillion.

Let’s say your homeowners association does a fine job providing basic services and maintaining common facilities, and you contentedly pay your annual “fair share” of $2,500.

However, the HOA then announces it will:

Shrugging off your objections that the proposed new undertakings are immoral, corrupt, wasteful and unauthorized by the HOA bylaws, the board informs you that—using the same allocation method as before—your dues have doubled to $5,000.

“You may not like everything we’re doing now,” they say, “but don’t forget—some of the money goes to plow snow and maintain the swimming pool. You benefit from that.”

Given how half the money will be used, do you think one can rationally insist it’s only “fair” that you pay the $5,000?

For the record—and the benefit of our government monitors—I pay every dollar demanded by the federal tax code. I pay not because it’s the right thing to do, but because it’s the coerced thing to do. And if the lawless, immoral HOA threatened to lock you in the clubhouse basement if you didn’t fork over the $5,000, I’m sure you’d pay them too.

But, like me, you’d thoroughly reject the idea that there can be anything “fair”—that is, reasonable, right and just—about your share of the coerced funding of unlawful, wasteful and morally repugnant pursuits.

END_OF_DOCUMENT_TOKEN_TO_BE_REPLACED 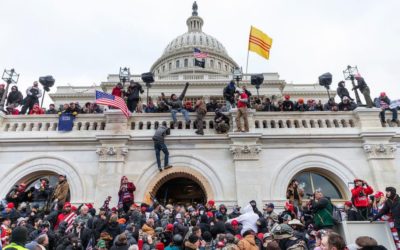 The Political Prisoners of January 6th

The recent felony conviction and eight month prison sentence of January 6th protester Paul Hodgkins is an affront to any notion of justice. It is a political charge and a political verdict by a political court. Every American regardless of political persuasion should...