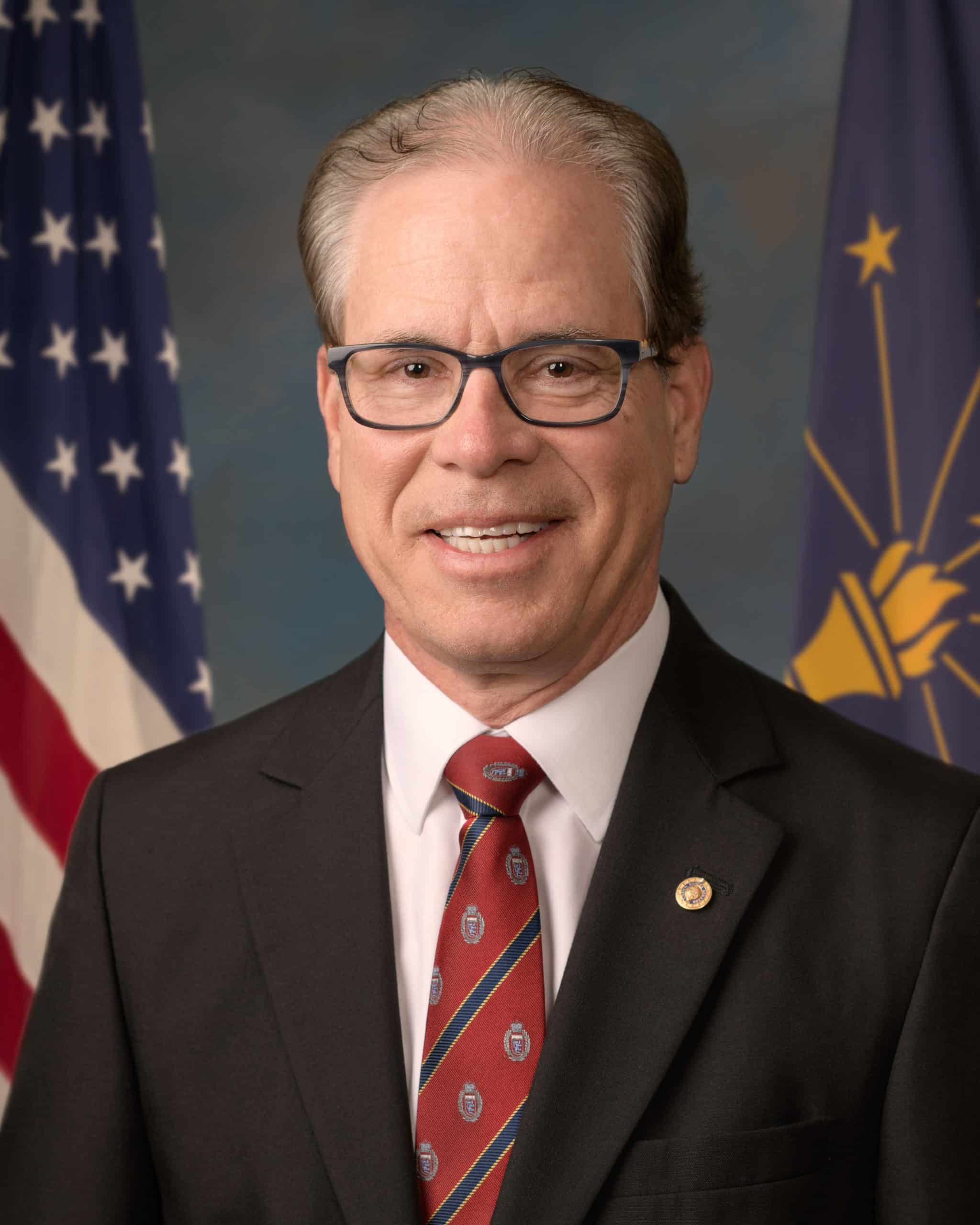 A friend, and reader of the Libertarian Institute, asked me a few questions recently. Why did a group of protestors demand that Rand Paul say Breonna Taylor’s name when he was the senator that introduced the Justice for Breonna Taylor Act? Why do we see very little media coverage of bills, like the one introduced by Reps. Amash and Pressley, that could actually create criminal justice reform? Are politicians even interested in criminal justice reform, or do they only want to use it as a campaign talking point to seek votes and control? The answer to these questions is the fact that many people place importance on symbolism instead of substance and words instead of actions. This article will address each question in detail.

Why do some protestors seem completely ignorant of policing reform bills? If people cared about criminal justice reform, you would think they would pay attention to legislation. You would think they would know which legislation is being introduced and who is introducing it. If someone wanted justice for Breonna Taylor, they would likely follow reform bills like the Justice for Breonna Taylor Act, which would prohibit the very type of no-knock raids that led to her death. They would not tell a politician that sponsored the bill to “say her name.” Saying her name is a relatively empty gesture, while a criminal reform bill can make real change.

Why doesn’t the media give more coverage to policing reform bills? While it is on the individual to educate themselves on issues, the media is partially to blame. There are several bills that have been presented that work towards criminal justice reform. These bills get extraordinarily little media coverage. It’s not that there is zero coverage; you can find articles on the bills if you look, but you would think that a bill that could help decrease police violence would be just as important a story as the police violence itself and the related protests. Yet, you will not see any front-page articles on these bills, and you will not see many primetime interviews with the politicians that sponsor them. Maybe those stories don’t sell. Maybe legislation is too boring for the average news consumer. People want to see drama and that is what the media sells. You can see footage all day of a protest but almost no coverage of a bill that fits the protestor’s demands. The media covers a problem and the aftermath but barely touches on the solution. It is a great disservice to their readers and viewers.

While it is great that these bills were introduced, there is still a lot of empty talk from politicians. The House did not hear the Ending Qualified Immunity Act, but they did pass the decent but flawed Justice in Policing Act. It’s commendable that House Democrats introduced the bill, but it wasn’t without the accompaniment of some embarrassing, symbolic photo ops. Empty gestures and pandering always come first. The Reforming Qualified Immunity Act was introduced by a Senate Republican, but most Senate Republicans opted instead to support the much weaker JUSTICE Act, a bill that does not touch qualified immunity. Republican Senator Tim Scott (R-SC) has stated that ending qualified immunity is a nonstarter for the GOP. The self-proclaimed champions of limited government do not actually care about limited government or accountability.

It should be noted that no major party has decided to tackle the issue of police unions and their influence on fighting accountability and transparency. Qualified immunity was created in 1967 and no-knock raids have been around since the inception of the war on drugs. So why are politicians just now beginning to care? A few politicians seem interested in making some real changes, but many just use criminal justice reform as a talking point to get votes.

Recent actions, and honestly actions for several decades, prove that many people care more about symbolism than substance. To some, a virtuous image is the real goal. We see celebrities and athletes making statements on social media, but we never see them comment on legislation. It would be nice to see someone with millions of fans use their fame to inform voters about important bills that are being introduced. It would be nice to see politicians go after powerful police unions that protect bad officers. It would be nice to see protestors demand votes on reform bills, instead of harassing the people that introduced the bills. That would require that people place emphasis on change and substance. When people start realizing that symbolism doesn’t make real change, maybe they can start working towards real actions and maybe pass some laws that could save lives.