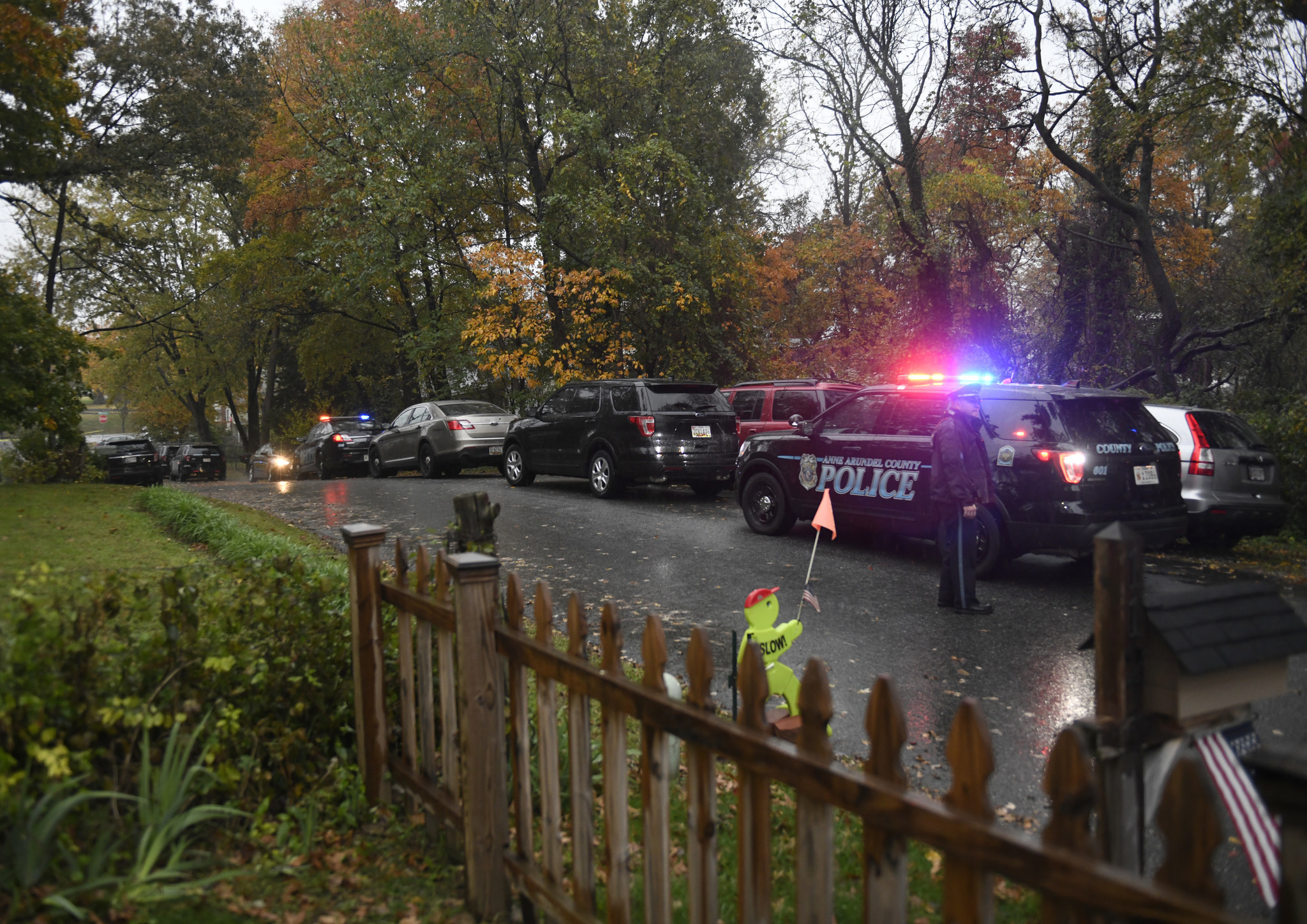 The American people have created the myth that they are willing to stand up to the tyranny of the State at a moment’s notice. Whether it be the establishment of the Federal Reserve, taxation that can rob you of 50% of your labor or numerous federal gun laws that no individual can be aware of, the “American Patriot,” ready and willing to fight the leviathan for their natural rights, is, in fact, the myth. Oh, they talk a tough game, but when push comes to shove, they would rather run to the “idiot box” (not the TV, but the voting booth), pull a lever, and say, “See, I’m helping!” As anarchist Emma Goldman rightly stated, “If voting changed anything, they’d make it illegal.”

When it comes to the right of gun ownership, this is the place “good patriots” say they will draw the line. Being a hostage when the police confront you for any reason, even if you’ve done nothing wrong, isn’t enough to call it tyranny. Having the majority of the fruits of your labor taken from you to fund public projects you don’t benefit from? Nah, that’s the Social Contract! “But if they come for my guns, I’ll give them the bullets first!” Please, no one takes you seriously when you bend over for every other trespass, or when you look to the moderate NRA as your savior.

Then there’s the defender of “law enforcement.” Take notice; their name isn’t “protector of rights and property,” their job is to enforce every arbitrary law and edict handed down by their bosses, the politicians. These proponents of the “Back the Blue” hashtag, will shower you with right-wing, NPC tropes like, “If you get in trouble call a crackhead,” or, “Where’s the rest of the video?” Then there’s the coup de grace, “They just want to get home safe to their families!” Philando Castile was trying to do that when he was executed by local law enforcement for “matching a description,” and “legally” carrying a gun. Where was the NRA or the average “Conservative” expressing outrage? Too busy making excuses for the officer one must assume.

That it must be brought up that Castile was “legally” carrying a gun is pathetic. Many of the staunchest “Pro-2A” advocates will say “every gun law is an infringement,” except if the local, State or Federal politician passes a law saying certain people cannot possess them. Then it’s not overreach, (especially if they don’t approve of a person’s lifestyle or “appearance”), instead “you should just get on down to the voting booth and exercise your rights!” What happened to “Shall not be infringed?” Oh, that’s right, the local politician is in charge and their pit-bull protector is “just following orders.” “How dare you try to smear the good name of our security force, they put their lives on the line every day!”

When it comes to the subject of gun confiscation, if one pushes hard enough, they will inevitably hear the line, “The police will never confiscate your guns, they will uphold the Constitution!” All one needs to do to make this particular bootlicker lose their mind is to remind them that their law enforcement heroes have no problem trampling on the Fourth Amendment daily, so why not the Second? “But the courts said…” Yeah, well what if the courts bastardize rulings about the 2A like they have the 4A? “Uh, uh, uh.”

Have the courts made determinations about “Red Flag Laws?” In Hope vs. State (2016), the Connecticut Appellate Court concluded that the state’s firearm removal law does not violate the Second Amendment because “it does not restrict the right of law-abiding, responsible citizens to use arms in defense of their homes.” If it’s the law, the defenders of the tax-feeding police have to consistently support it and their “heroes.” If they do on 4A violations, why should this be any different? For those unaware, when another state looks at these laws in the future, Hope vs. State will be viewed as a precedent and they will either reject its findings, or side with it.

California enacted Red Flag Laws in 2014 and San Diego city attorney, Mara Elliot, wasted no time in using them to take hundreds of guns from “those who shouldn’t have them.” “Under California’s red flag law, enacted in 2014, a law enforcement official or immediate family member can ask a judge to issue a Gun Violence Restraining Order if a gun owner is feared to be a danger to himself or others. If the order is issued — and it almost always is — the gun owner’s weapons will be seized by law enforcement for up to a year. After a year, the restraining order can be renewed.” Notice, it is not the FBI that is taking away these people’s guns, it is local law enforcement who are “just following orders.” Whose orders are they following? Elected officials… politicians.

The most notable incident happened in Ferndale, Maryland when 60-year-old Gary J. Willis was shot and killed by Anne Arundel County police when they showed up at his residence to confiscate his guns, serving him with one of Maryland’s new “Red Flag Protective Orders.” Why was the order issued? It’s their policy that the reason for the order remain private unless the court deems it necessary. One would assume the death of a man at the hands of the State would be enough reason to let the public know why the guns were ordered seized in the first place, but this is the monopoly on force and violence and they make the rules.

Police “report” that Willis answered the door carrying a handgun and put it down when he saw that it was law enforcement. They say that he picked it up when he was told they were there to take his guns, at which time a police officer “struggled with him.” Allegedly the gun went off and that’s when a second officer shot and killed Willis. Again, we don’t know why the order was issued but this incident is being used to promote the necessity of these laws. When the NRA contacted Maryland courts, oh, wait, the NRA is silent on this.

A quick scan of a popular online gun forum known to this author to be largely populated with Conservative/NRA types, shows the attitude to the murder of Mr. Willis. User “Sparked1” states, “Sounds like he got himself killed, but even so, these type [sic] of laws are no bueno.” So, it was Willis’ fault even though the official story only comes from one side and these laws are dismissed as “no bueno.” Pro-2A people on this site spew the same platitudes about “giving them the bullets first” mentioned above. Yet they are dead set against blaming the order followers, only the “Democrats making the laws.” Typical binary-brained, NPC tropes are the order of the day.

The question must be asked: will these hardcore gun-owners do anything to protest these laws. We have seen sheriffs around the country who have stated they will not enforce these laws if passed within their jurisdiction (will they still violate people’s 4A rights or is it only guns that are beyond the pale?). When these laws are passed in the Pro-2A, “Conservative” gun enthusiasts’ area, will they bow down and accept that, “the law’s the law,” or will this finally be enough for them to rebel against the authority they so readily worship? Time will tell, and that time will be soon.