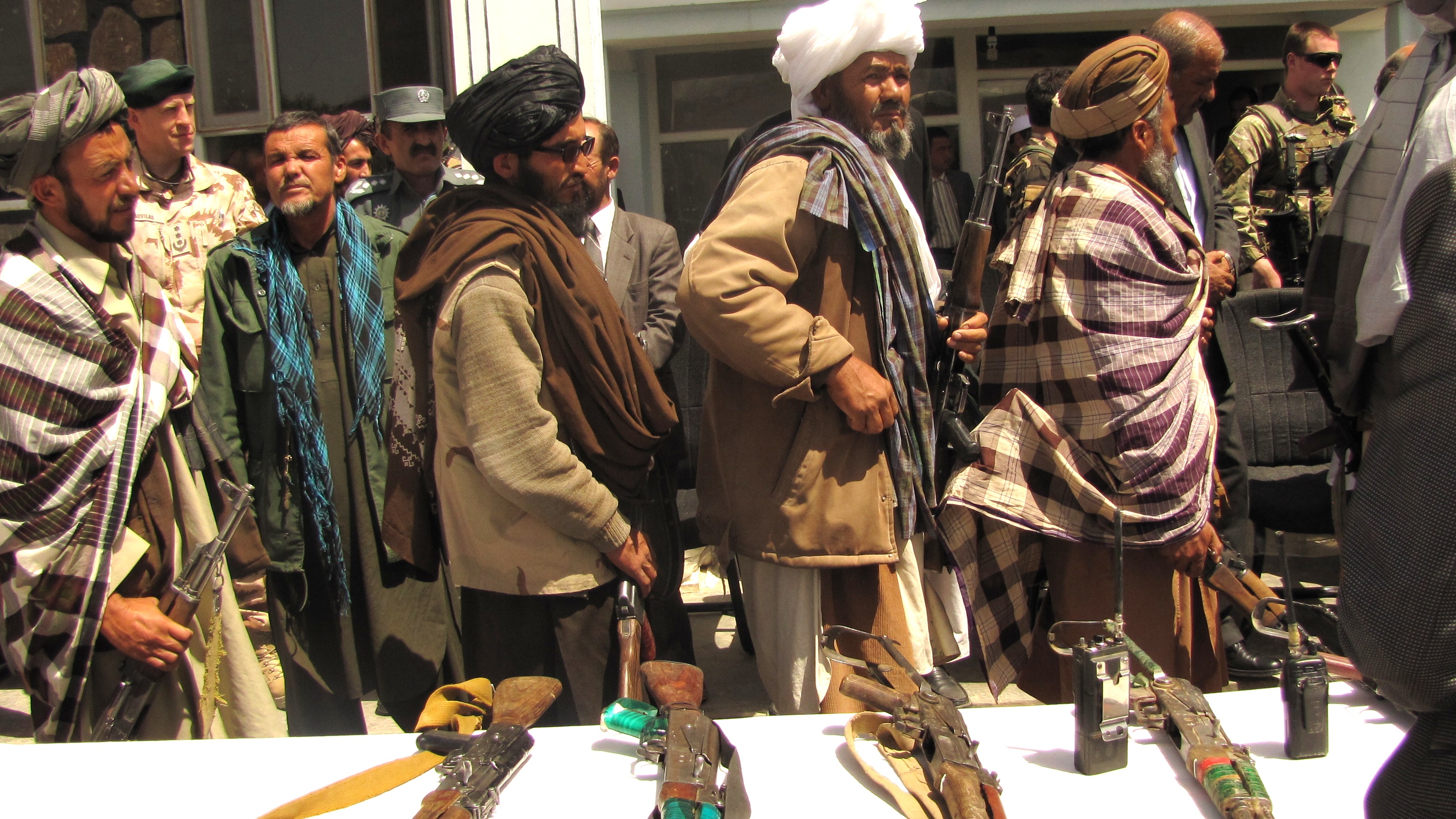 Says US will ‘always’ have a presence in Afghanistan

Trump said there would be “a determination” about Afghanistan at some point, but that the US will withdraw some troops, and leave 8,600 in Afghanistan, saying it would be “very well controlled.” This is less than half of the US presence.

Less than half falls dramatically short of the number of troops the Taliban wanted to leave Afghanistan, which is every single one. Trump only added to trouble in negotiating that by vowing that the US will always “keep a presence” in Afghanistan even if a deal is reached.

Trump does sometimes over-promise for the sake of audience he’s addressing, but months of fruitful negotiations on getting US troop levels to zero can’t coexist with a Trump promise to keep troops there no matter what, and that’s almost certain to be a problem the next time the US meets with the Taliban for talks.