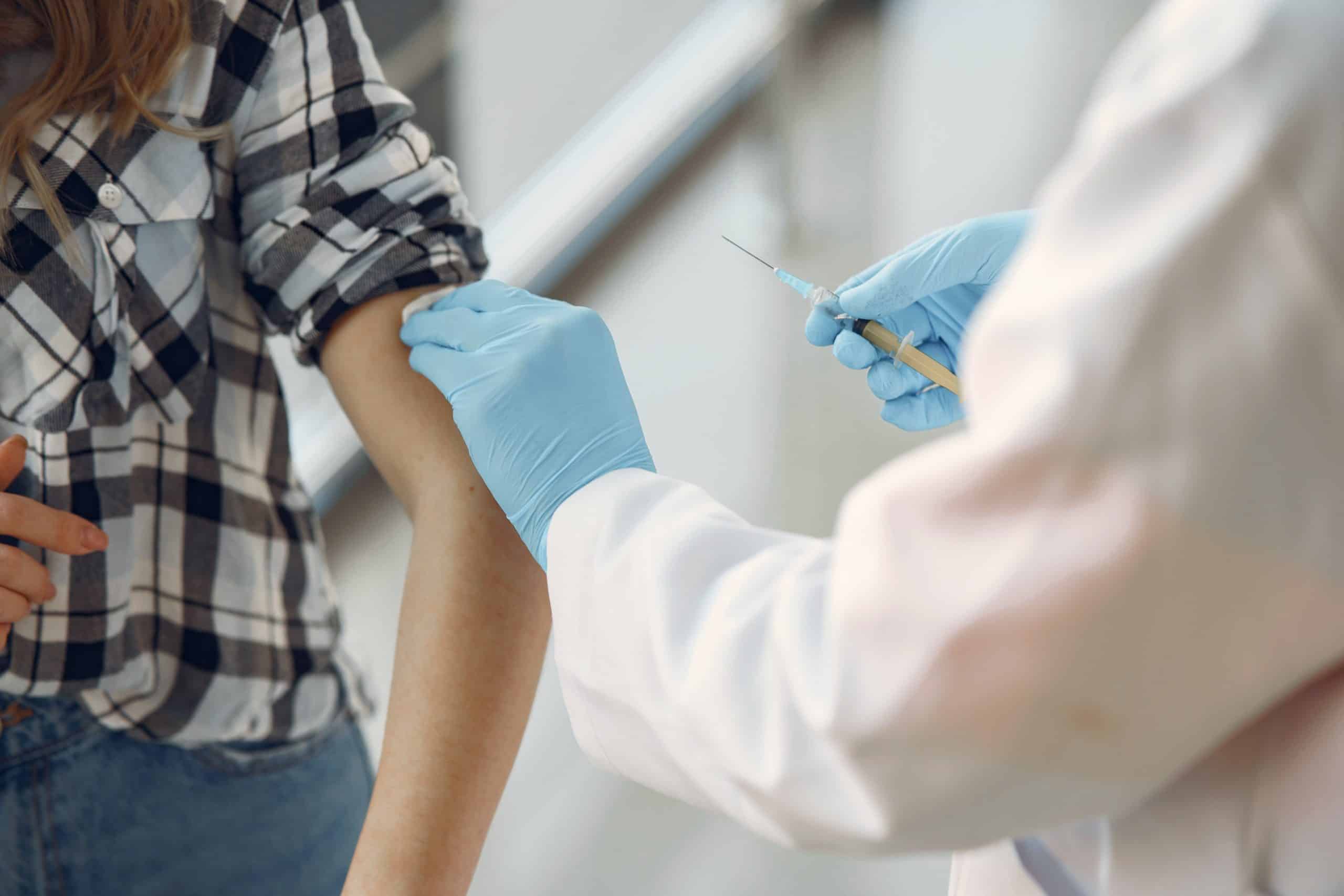 The Biden vaccine mandate appears to be falling apart before it’s even in place. From first responders to truck drivers to everyone in-between, the message is clear: many thousands are willing to be fired from their jobs rather than be forced to take a medical procedure they do not want.

They have leverage and they are using it. We should support them.

Grocery shelves are bare, shipping containers continue to float offshore, firehouses in New York are shut down, the Los Angeles County Sheriff warns that, in the middle of a crime wave, half of his deputies may quit or be fired. Airlines are citing non-existent “weather problems” to excuse the fact that their employees are rebelling against forced covid shots.

The country is teetering on the edge of an economic abyss and the Biden Administration is doubling down. The only question is how far down the President is willing to drag his party and his own approval numbers to continue to push an unconstitutional, deeply unpopular, and thoroughly tyrannical forced vaccine on the population.

If the vaccine provided a high level of immunity from the virus that did not wane over time, encouraging people to take the shot—which uses experimental technology—might make some sense, though mandating it would still be immoral and illegal.

But Biden’s own senior health officials such as CDC Director Wallensky have been telling us since August that the shot does not prevent against infection from the virus and does not prevent transmission of the virus. So it is not a “vaccine” by any definition of the term. That’s why the CDC itself in September changed its official definition of the term “vaccine” to exclude the term “immunity.” The deception is so transparent.

They say you must take the shot because it may prevent serious illness from the virus. But we know there are plenty of other things that may prevent serious illness from the virus. Media personality Joe Rogan was widely ridiculed for using ivermectin and other drugs and procedures to treat his bout of Covid-19. But it seems to have worked. Likewise, Green Bay Packers legendary quarterback Aaron Rodgers successfully treated his Covid with ivermectin and other procedures. Even though he now has natural immunity to the virus, he has been attacked by the mainstream media for not following Fauci’s demands. Success means nothing. Only obedience matters.

As the Washington Times wrote about the important new Nature study, “Factor in natural immunity and a case could be made these vaccines are nearly worthless.”

So why is the Administration pursuing this scorched earth policy on vaccine mandates? Maybe we should look at how many lobbyists Big Pharma has on Capitol Hill. Maybe look at the revolving door between the FDA, CDC, and Big Pharma. The word is “corruption,” and if the CDC’s own adverse reaction database is accurate it is killing thousands of Americans. Hold the line and resist the mandate!