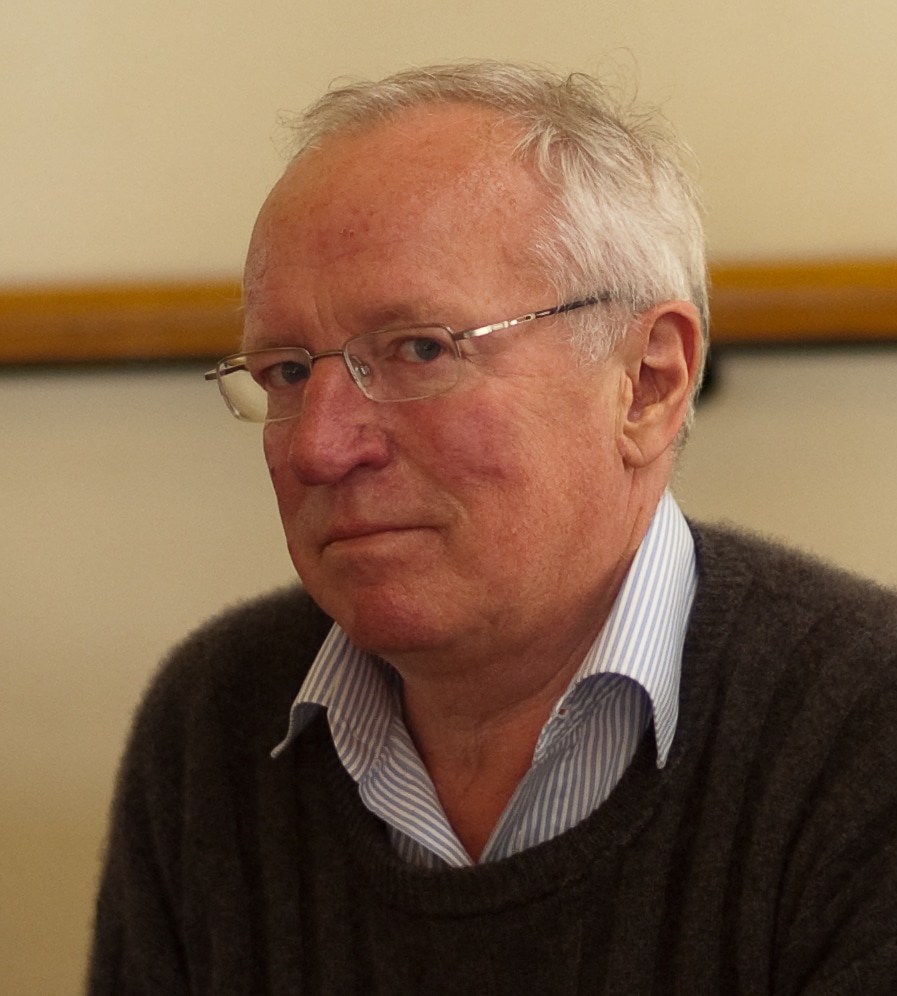 Robert Fisk was a journalist, a historian, and a foreign correspondent reporting on the world’s wars. But as a man, he was a witness. He would go into battle armed only with his eyes, and the ammunition he carried were his words. His courage was not just that he put his body on the line, but that he would defy the safe opinions that other journalists made careers of repeating. Robert Fisk would write on the side of the innocent when they were all but forgotten. To him conflict was not about national interest or ideology, but only evil and its victims.

In a rather poignant way, Robert Fisk talked about his father’s war and how in its aftermath, the victors etched out maps across ancient lands for a new world that suited their imperial interests. This new world from Ireland to Yugoslavia and the Middle East would become regions that he would spend his life reporting on wars and other horrible moments of human desperation caused in many way thanks to the outcome of his father’s war.

As a journalist he sat across interviewing statesmen, generals, and insurgents, most of them murderers and terrorists. He asked them with honesty, “Why?” They often answered with either prepared statements ready for the history books or passionate words dripping with romantic self validation. Regardless, the innocent often suffered. And it was for a man like Robert Fisk to remind them and us of their misery and plight. He would give the victims of war a voice. He would interview them and share their agony and experiences with an often indifferent wider world. That did not deter him from getting their story out to any who would hear them.

As a man he risked his own life to report on the deaths of so many innocent lives, relaying what he witnessed to those insulated by comfort and distance. As a journalist he would insist the photos went with the words, so that the public could see the realness of war. At times the editors were more concerned with the stomachs of those who may be eating their dinner as the news came on, as though distant misery was a form of entertainment and not a call for help or a cry to end it all.

He would talk about how many of his journalistic colleagues would dress in military costumes, desperate to be soldiers, something that he never did. And conversely he noticed, especially during the first war on Iraq, that many of the U.S. soldiers were writing poems and keeping journals of their experience. It was here that he noticed that many of the war fighters wanted to be writers while journalists wanted to play soldier. Perhaps it was this fascination for war and in reporting on it with pornographic lust that we see so many journalists no longer question the wars and the means of killing, but instead support it eagerly. And those who are the killers—the soldier or insurgent—sacrifice their youth, health, and at times lives for politics conceived at a distance or as a reaction to such policy.

He once said that “journalists are a projection of power,” the nature of being embedded unifies the journalist with the war fighter. Those reporting become a powerful voice and force multiplier for those at home whose opinions do matter. Whereas for him, and journalists of his nature, he would be riding into war with the Iranians, Iraqis, Syrians and so on and invariably he would retreat with them too. He would, as he put it, “always be in their Stalingrad’s.” For him they were never ‘us’ but only them, those others doing the war that he could only witness.

Many journalists, especially in the West, would mimic the official language, avoiding any words that would suggest failure, defeat, set backs, or even atrocities. Words such as “surge,” “spike,” “collateral,” and even “terror become the not so passive instruments of perpetuating wars. “By accepting this language we are part of the lie, the lie is ultimately there to cover up the catastrophe.” The one word that Robert did not shy away from was “Justice.” It is a word that many of the victims and the angry would use, a word that he no doubt heard often among the wailing mothers of loss and the screaming yells of the wronged. Justice.

Men like Robert Fisk are contrarian, always questioning, but above all they do not repeat the accepted lies. It is hard to do this when you are among the blood and gore, when you witness the hungry dogs tearing a child’s corpse to pieces. It is hard to repeat the words used inside the air conditioned offices of policy makers, those spoken by starched uniformed generals and recited by mainstream media bobble heads, when he, unlike them, smelt the stench of a massacre. There is no ultimate justice or truth when lies are used as blankets to suffocate away the pain of others. It is why a voice like Robert Fisk’s was important to those of us removed from the chaos, because he told us how it was honestly, and with sobering frankness.

By having lived for many years in Beirut, he was among the people of the near East who are often misunderstood by the outsiders that influence their world. He was friends with many inside the multicultural city, where he would have his Muslim driver wish him a ‘Merry Christmas’ and he would wish them “Eid Mubarak” at the end of Ramadan. He explained this with a common sense that is now lost in the West, a culture he claimed had “lost its faith” and divides instead of includes. “I know my driver is a Muslim in the same way that I know that he has grey hair. It is part of him. It is not part of a wall between us or a division or a clash of civilisation.” These are truths that are understood by those who live there and not by those who devise from the outside. This was the truth that a man like Robert Fisk lived and celebrated.

“I think that we have become normalised to injustice,” he said, and it is because of this that a voice who continued to remind the greater world of such injustices was important. He was a man who was passionate about justice for the innocent, about recording the events that he had seen and come to know in all of their terrible details. He had authored books that will stand tall for future generations who seek to understand the events of the past, with records of honesty and without the bias of academic filters or political re-contectualization. His critics challenged his version of events at times but as the years go on and the fog of politics washed away, he was often proven honest and correct.

“I was thinking the other day whether I have enjoyed the life I’ve had and I think that I haven’t. I might have been passionate about it but I don’t think that I have actually enjoyed it. I was sitting on the boulevards of Paris and watching the families walking down the street in the sunlight and I went back to Beirut and sat on my balcony over the Mediterranean and thought to myself, ‘Did I really want these last thirty years of war, couldn’t I have lived a safer more happier life and seen something else?’ And I wondered if I had perhaps just wasted it.”

Such were the thoughts that he had shared in a 2006 interview with Kirsty Young. For much of his life, he knew only war, witnessing the evils of policy and terror. Perhaps now in his death he will have a peace that he never saw on this Earth. He did not waste a moment of his life—though he did perhaps sacrifice his happiness—and the rest of us can only be grateful.