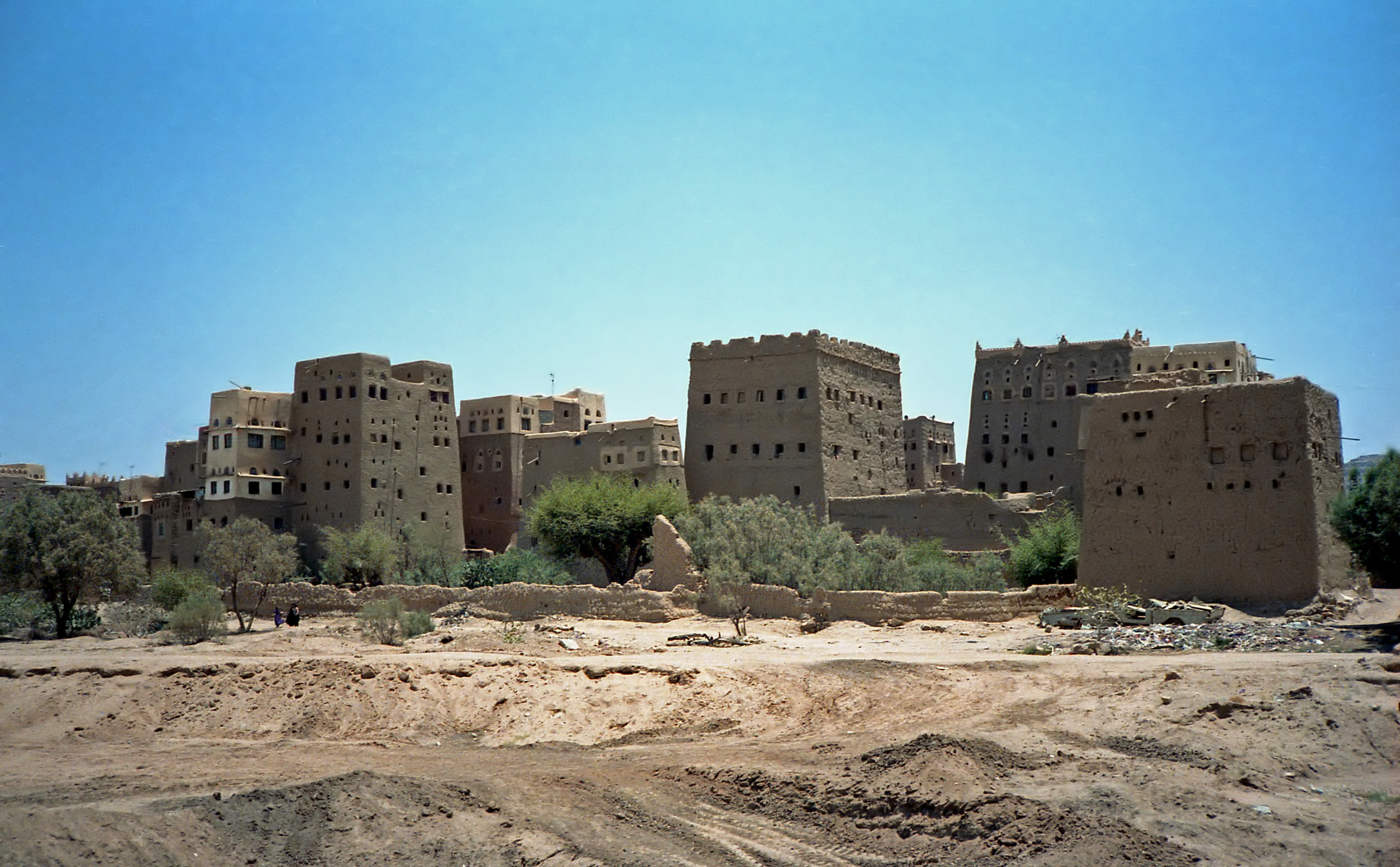 An unusually busy morning at a rural hospital in Yemen’s Saada Province, run by Save the Children, turned into a catastrophe on Tuesday when Saudi warplanes attacked the area, hitting just outside the hospital itself, striking a gas station and killing at least seven people.

According to the Save the Children NGO, the slain included at least two children, as well as one staff member who worked at the hospital. Eight other people are confirmed to have been wounded, and two others are unaccounted for after the strike.

The group was critical of the attack, saying that “children have the right to be safe in their hospitals,” and that the attack showed a complete disregard for the basic rules of war. Saudi officials have yet to comment on the matter.

This is likely to be one of those Saudi attacks met with blanket denials or silence, as some early media coverage referred to the strike as a “missile,” and may allow them to falsely accuse the Shi’ite Houthi movement of attacking a hospital in the predominantly Shi’ite area.