Death and Taxes? How About Life and Liberty? Join us as we build a better Institute.

Death and Taxes? How About Life and Liberty? Join us as we build a better Institute.

On a shoestring budget since our founding in 2016, we have done our best to hold the line on libertarian principle while prioritizing the fight against the government’s worst depredations first.

In 2017 we published our director Scott Horton’s acclaimed book Fool’s Errand: Time to End the War in Afghanistan.

While the broader libertarian movement and our Libertarian Institute family lost our hero Will Grigg in 2017, this year we proudly published a posthumous collection of his best articles of this century in No Quarter: The Ravings of William Norman Grigg. It’s a fitting legacy for a great man and heroic defender of freedom.

We also just published Coming to Palestine, Institute co-founder and executive editor Sheldon Richman’s excellent collection of pieces written over a span of 30 years, offering the definitive libertarian take on the Israeli occupation of Palestine and The Great Ron Paul: The Scott Horton Show Interviews 2004-2019, a wealth of insight and analysis from Dr. Paul — and Scott — covering the War on Terror, monetary policy, the rise of the surveillance state, and much more.

Also, Scott’s definitive analysis of the American empire’s disastrous adventures before and after 9/11, Enough Already: Time to End the War on Terrorism will be published in early 2020, in time to inform the foreign policy discussion during the presidential election season.

Not only that but director Gus Cantavaro is producing a documentary featuring Scott essentially taking the viewers through the new book, in other words, all of America’s Middle East wars since 1979.

Also in 2020, Sheldon Richman will be putting out at least two more great collections of his best articles over the decades. And we’ll be publishing another posthumous book by the great Will Grigg, The Stolen Life of Christopher Tapp, Will’s great work over the years exposing the corrupt prosecution and imprisonment of that innocent man by the state of Idaho, which is currently being edited by Thomas R. Eddlem.

Also, last summer we decided to make Pete R. Quinones, aka Mance Rayder, our new managing editor. His great articles and podcast Free Man Beyond the Wall have already proven to be a great contribution to the Institute and the website.

Compared to inside-the-beltway think tanks that use their huge budgets and fancy offices to churn out academic policy wonkery that nobody reads, supporting the Libertarian Institute is a tremendous way to invest in relevant, timely work by real libertarians that actually gets noticed.

—An ever growing archive of the greatest libertarian written works, personalities, and podcasts

—And don’t forget Scott’s debate with William Kristol at the Soho Forum May 11th, 2020

Your help is what keeps us going, so we ask, will you become a supporter?

The following is adapted from a speech Scott gave to the Libertarian Party of Utah on February 26, 2022. Just to get this out of the way first real quick: Whenever someone dares to differ with the common government and TV narrative about Russia and their role in the...

END_OF_DOCUMENT_TOKEN_TO_BE_REPLACED 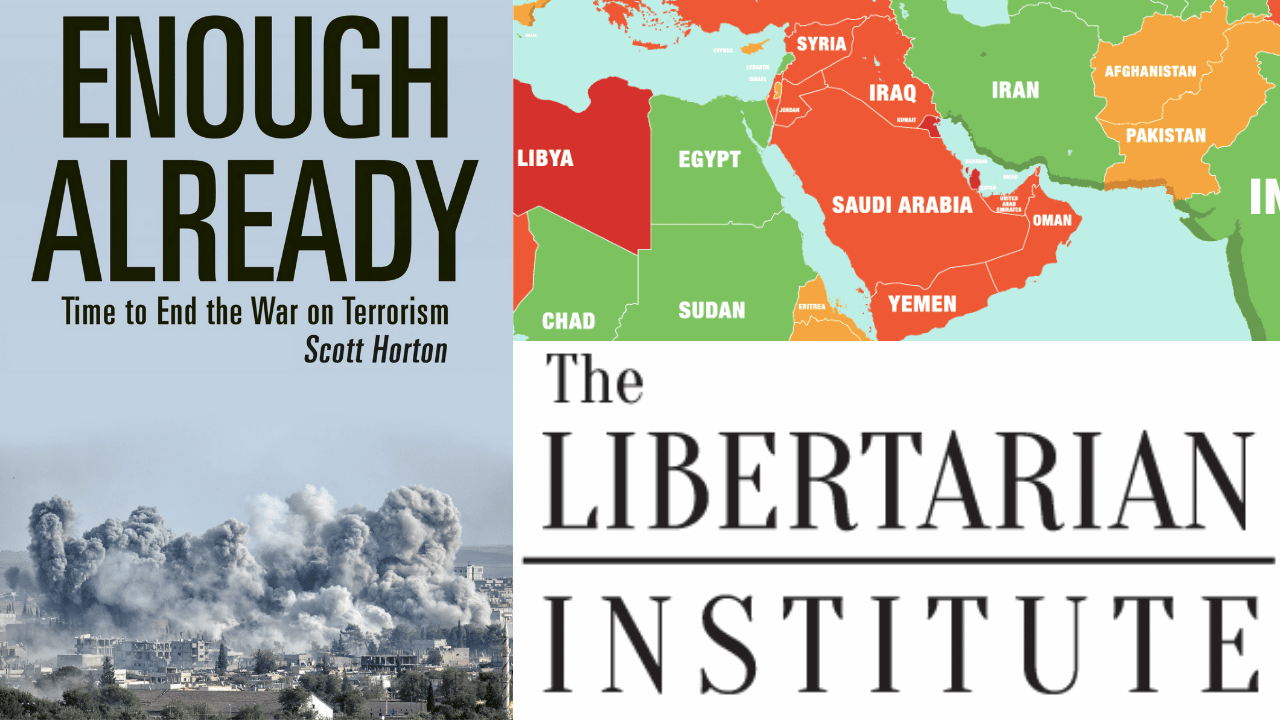 The following is the Introduction to the Libertarian Institute's Executive Director Scott Horton’s new book, Enough Already: Time to End the War on Terrorism. The Middle East, North Africa and South-Central Asia are in chaos. Populations have been riven by sectarian...

END_OF_DOCUMENT_TOKEN_TO_BE_REPLACED

To: Institute supporters, readers and listeners From: the Director: Here's a bit of an Institute progress report. We're in the middle of our Fund drive, which is going great. We've already raised more than $40,000 out of the $50,000 we're pushing for, and a generous...

END_OF_DOCUMENT_TOKEN_TO_BE_REPLACED 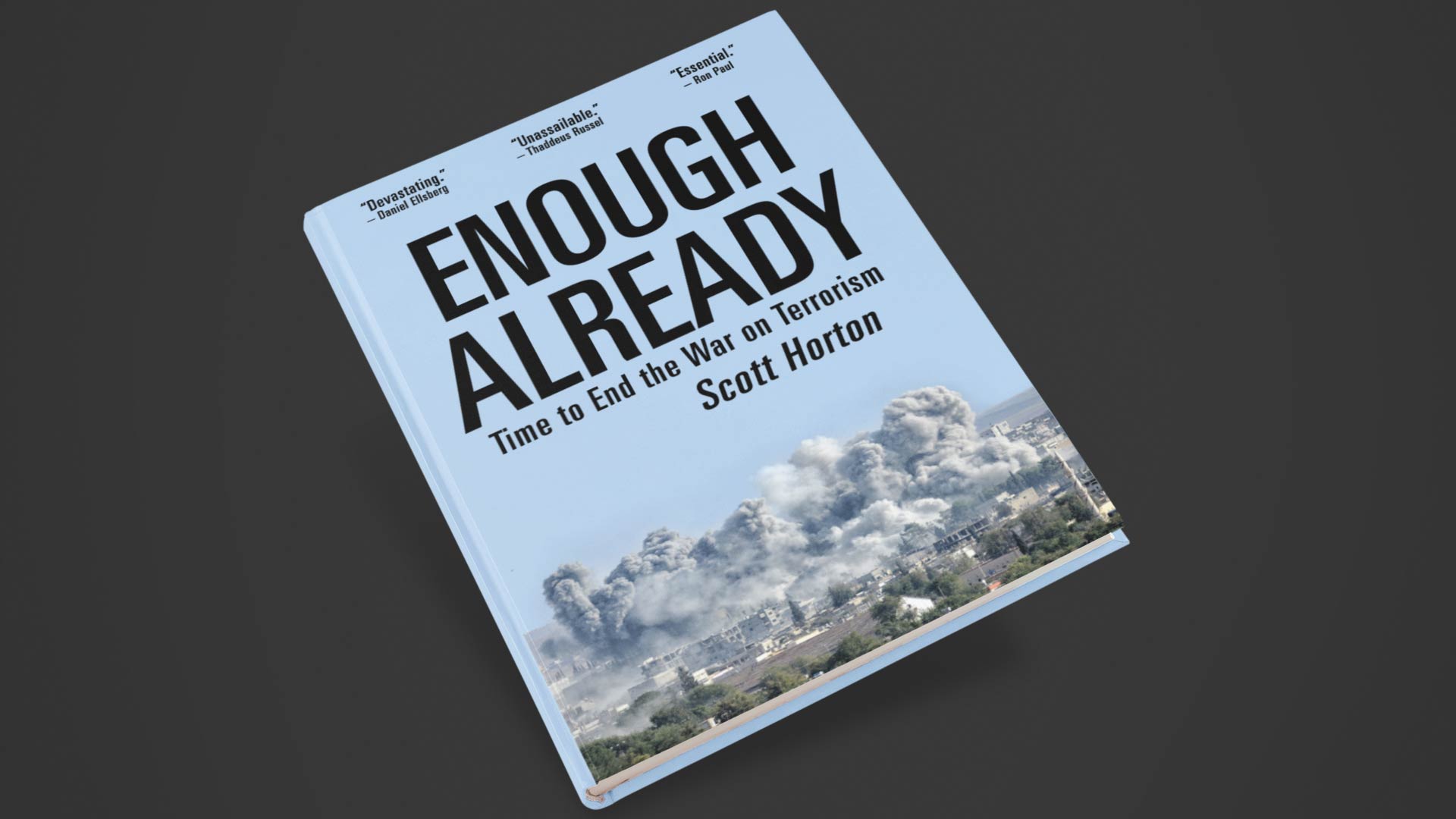 On Thursday, February 25, the Joe Biden administration bombed Iraqi Shi’ite militias in Syria, killing between 1–22 depending on who’s doing the reporting. Why did Biden order this strike? On February 15, there was a rocket attack in Erbil, the capital city of...

END_OF_DOCUMENT_TOKEN_TO_BE_REPLACED 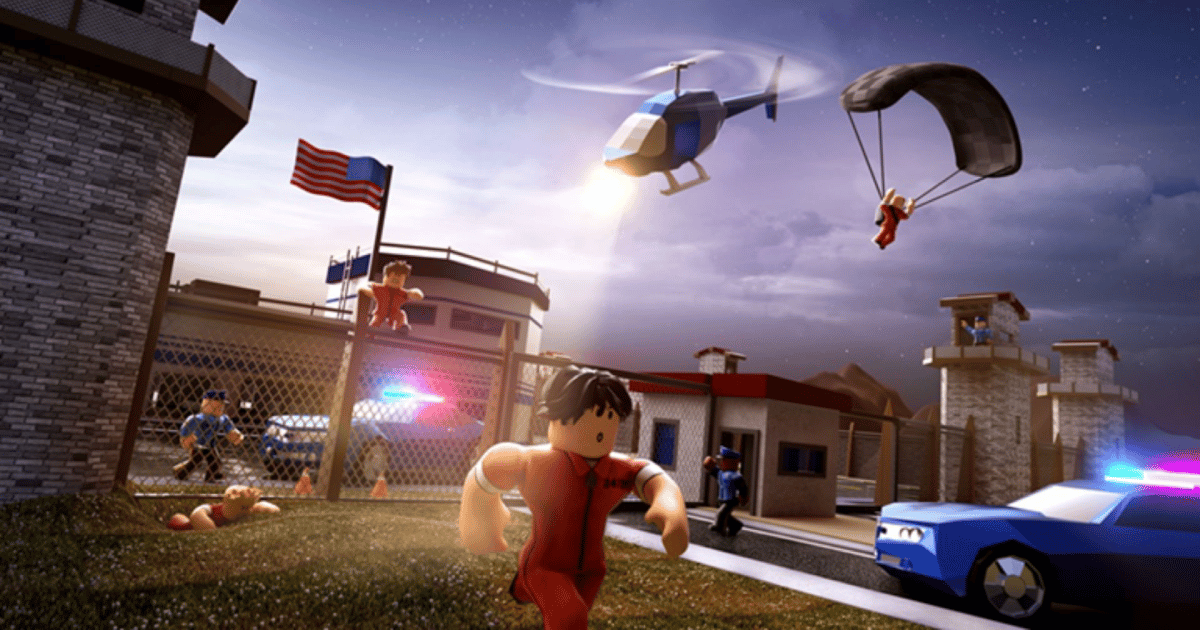 This fund drive for the Institute is long overdue. You-all were so generous in the big book fund drive of Summer, 2019, that I couldn't bear to come back to you until the thing was finally done. And there was a severe delay caused by my over-doing it and having to...

END_OF_DOCUMENT_TOKEN_TO_BE_REPLACED 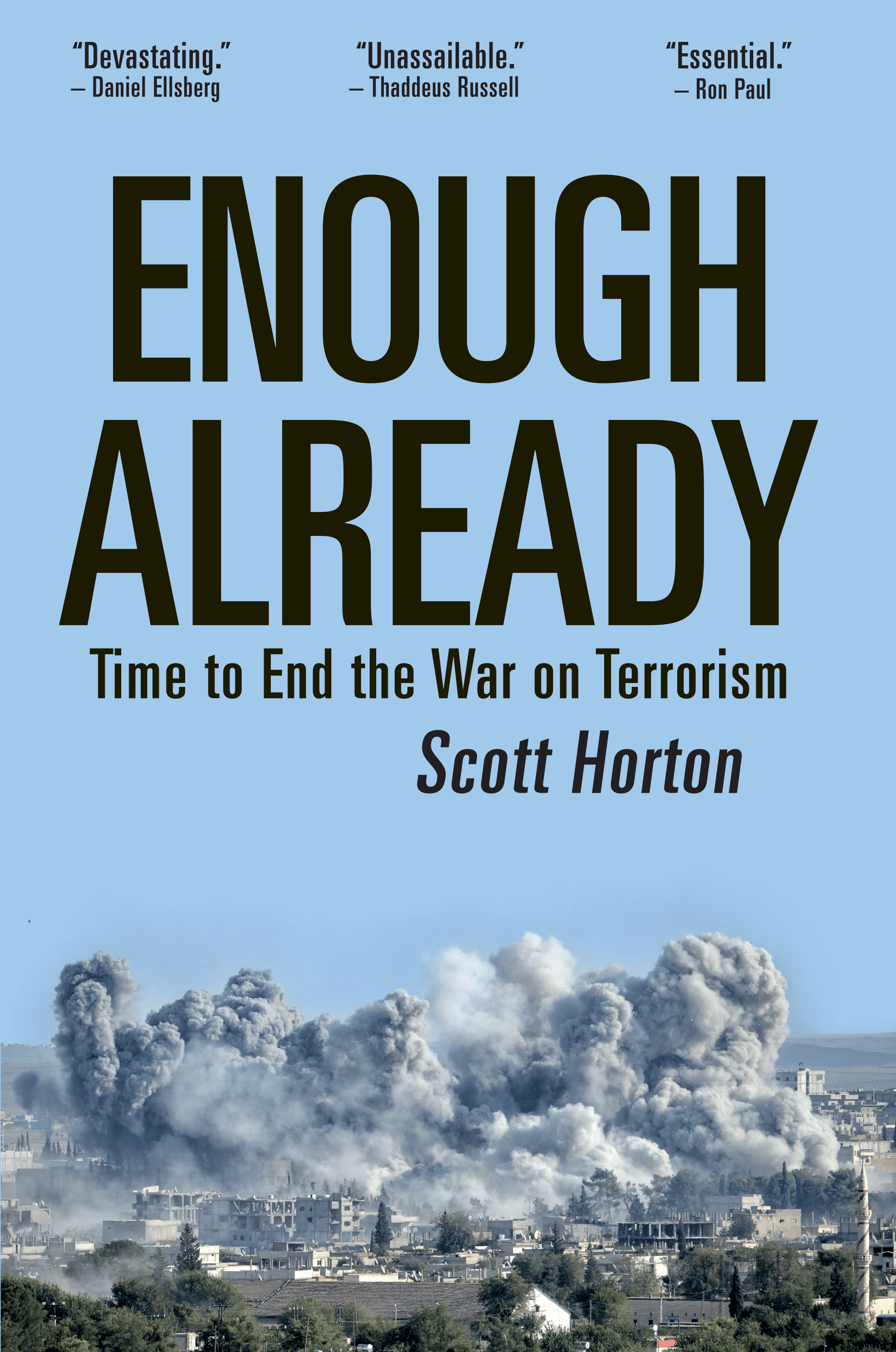