Seen at Ruby Ridge: Government Crackdown on the Far Right Would Be a Huge Boon to Its Unpleasant Ideas

Seen at Ruby Ridge: Government Crackdown on the Far Right Would Be a Huge Boon to Its Unpleasant Ideas 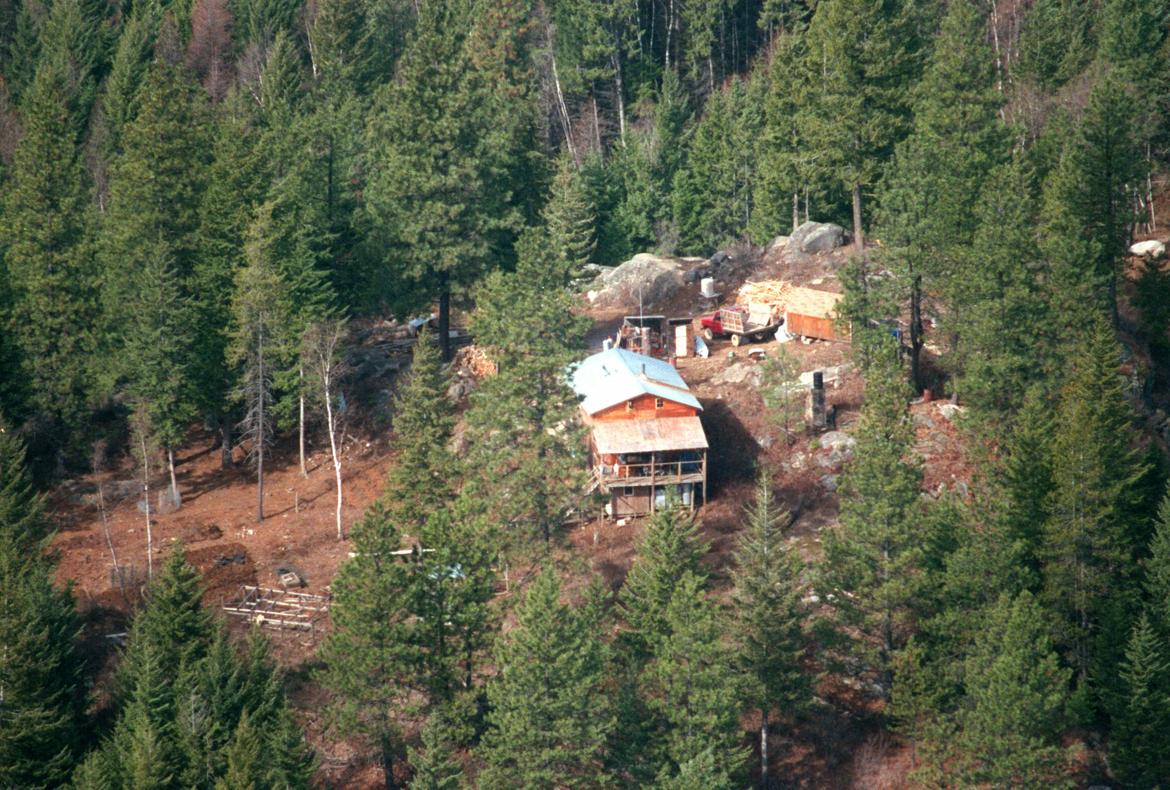 In the wake of the protest in Charlottesville by white supremacists, many people are demanding a crackdown on dangerous right-wing extremists. The federal government has previously carried out similar campaigns against with disastrous results. Rather than intellectually purifying the nation, such efforts are far more likely to turn nitwits into martyrs and to ravage Washington’s credibility.

Prior federal law enforcement efforts to take down “bad ideas” quickly spiraled out of control. In the 1960s, an FBI COINTELPRO operation set up its own 250-member Klan organization “to attract membership away from the United Klans of America,” as a 1976 Senate report noted. One federally-funded informant admitted that he and other Klansmen had “beaten people severely, had boarded buses and kicked people off; had went [sic] in restaurants and beaten them with blackjacks, chains, pistols.” Other FBI COINTELPRO operations sought to destroy black activists, including Martin Luther King Jr.  One FBI office boasted of spurring “shootings, beatings and a high degree of unrest … in the ghetto area of southeast San Diego.”

The best known case of federal right-wing ideological targeting climaxed 25 years ago at Ruby Ridge. Randy Weaver and his family lived in an isolated cabin in the mountains or northern Idaho. Weaver was a white separatist who believed races should live apart; he had no record of violence against other races — or anyone else. Undercover federal agents targeted him and entrapped him into selling a sawed-off shotgun. The feds sought to pressure Weaver, who often indulged in antigovernment bluster, to become an informant against the Aryan Nation but he refused.

After Weaver was sent the wrong court date and (understandably) failed to show up, the feds used any and all means to take him down. Idaho lawyer David Nevin noted that U.S. “marshals called in military aerial reconnaissance and had photos studied by the Defense Mapping Agency. They prowled the woods around Weaver’s cabin with night-vision equipment. They had psychological profiles performed and installed $130,000 worth of long-range solar-powered spy cameras. They intercepted the Weavers’ mail. They even knew the menstrual cycle of Weaver’s teenage daughter, and planned an arrest scenario around it.”

On August 21, 1992, six U.S. Marshals outfitted in full camouflage and carrying automatic weapons trespassed onto Weavers’ property. Three marshals circled close to the Weaver cabin and threw rocks to provoke the Weavers’ dogs. As Weaver’s 14-year old son, Sammy and Kevin Harris, a 25-year old family friend living in the cabin, ran towards the barking, a marshal shot and killed a dog. Sammy Weaver fired in the direction of where those shots came from. As Sammy was leaving the scene, a marshal shot him in the back and killed him. Harris responded by fatally shooting a federal marshal who had fired seven shots.

The FBI decided that Weaver was such a bad person that the Constitution no longer applied. Snipers from the FBI Hostage Rescue Team were sent in the next day and ordered to shoot-to-kill any adult male outside the Weaver cabin. A federal appeals court ruling noted that “a group of FBI agents formulated rules of engagement that permitted their colleagues to hide in the bushes and gun down men who posed no immediate threat. Such wartime rules are patently unconstitutional for a police action.”

On August 22, 1992, FBI sniper Lon Horiuchi shot Randy Weaver under the arm after he stepped out of his cabin. As he struggled to return to his home, Horiuchi shot and killed Vicki Weaver as she stood in the cabin door holding their 10-month old baby. A confidential 1994 Justice Department task force report was appalled that people were gunned down before receiving any warning: “The absence of a (surrender demand) subjected the Government to charges that it was setting Weaver up for attack.”

Weaver and Harris, who never fired any shots at FBI agents, surrendered after an 11-day siege. At their 1993 trial, federal prosecutors asserted that Weaver long conspired to have an armed confrontation with the government. Bizarrely, the feds claimed that his moving from Iowa to near the Canadian border in 1983 was part of that plot.

An Idaho jury found Weaver innocent of almost all charges and ruled that the shooting of the U.S. marshal was self-defense. Federal Judge Edward Lodge released a lengthy list detailing the Justice Department’s and FBI’s misconduct and fabrication of evidence in the case. After an elaborate coverup unraveled (a top FBI official was sent to prison for destroying key evidence), the feds in 1995 paid the Weaver family $3.1 million to settle their wrongful death lawsuit. This was not simply a right-wing cause: the American Civil Liberties Union was in the forefront of condemning federal misconduct at Ruby Ridge.

Federal vendettas spur citizen backlashes. On Tuesday, a Nevada jury, in what the Associated Press labeled a “stunning setback to federal prosecutors,” found four supporters of rancher Cliven Bundy not guilty for their role in a 2014 confrontation with federal agents in a dispute over cattle grazing on government land. Even though federal judge Gloria Navarro muzzled defendants and prohibited them from invoking their constitutional rights, jurors scorned federal claims that the men were part of a conspiracy against the government. As at Ruby Ridge, the feds pulled out all the stops to get their targets: The FBI created a bogus “independent” documentary film crew that spent almost a year visiting and pursuing the Bundy family and their supporters, seeking to gather incriminating evidence during interviews.

In a nation with hundreds of millions of people, there will be plenty of folks with antisocial or harebrained notions. But even if the government could eliminate everyone with heretical beliefs, the sheer extent of repression would spawn legions of new rabble-rousers. Freedom of speech is a more reliable antidote to toxic ideologies than unleashing the FBI or other federal agencies.

Bad precedents can be far more deadly than bad ideas. Ruby Ridge illustrates the folly of treating noxious ideas like ticking time bombs. The vast majority of devotees of deluded dogmas will be duds — unless the government detonates the scene.