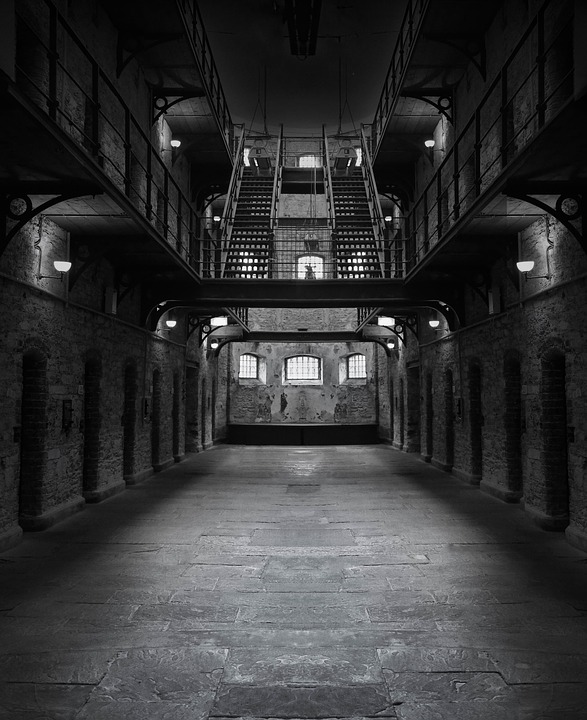 “Government’s first duty,” President Reagan said in 1981 and President Trump recently tweeted, “is to protect the people, not run their lives.” The safety of law-abiding citizens has always been a core principle of conservatism. And it is why we need to take this opportunity to pass real criminal-justice reform now.

Although violent crime rose during the final two years of President Obama’s time in office, it decreased during the first year of Trump’s presidency. We need to keep that momentum going. And criminal justice reform can help us do that in two ways.

First, commonsense sentencing reform can increase trust in the criminal-justice system, thus making it easier for law enforcement personnel to police communities. Right now, federal mandatory-minimum sentences for many drug offenses can lead to outcomes that strike many people as unfair, and thus undermine the public’s faith in our justice system.

For example, when I served as an Assistant United States Attorney in Salt Lake City, Weldon Angelos — a young father of two with no criminal record — was convicted of selling three dime bags of marijuana to a paid informant over a short period of time.

Read the rest at foxnews.com.