TGIF: The Only Solution to the Trumps’ Conflicts of Interest

TGIF: The Only Solution to the Trumps’ Conflicts of Interest 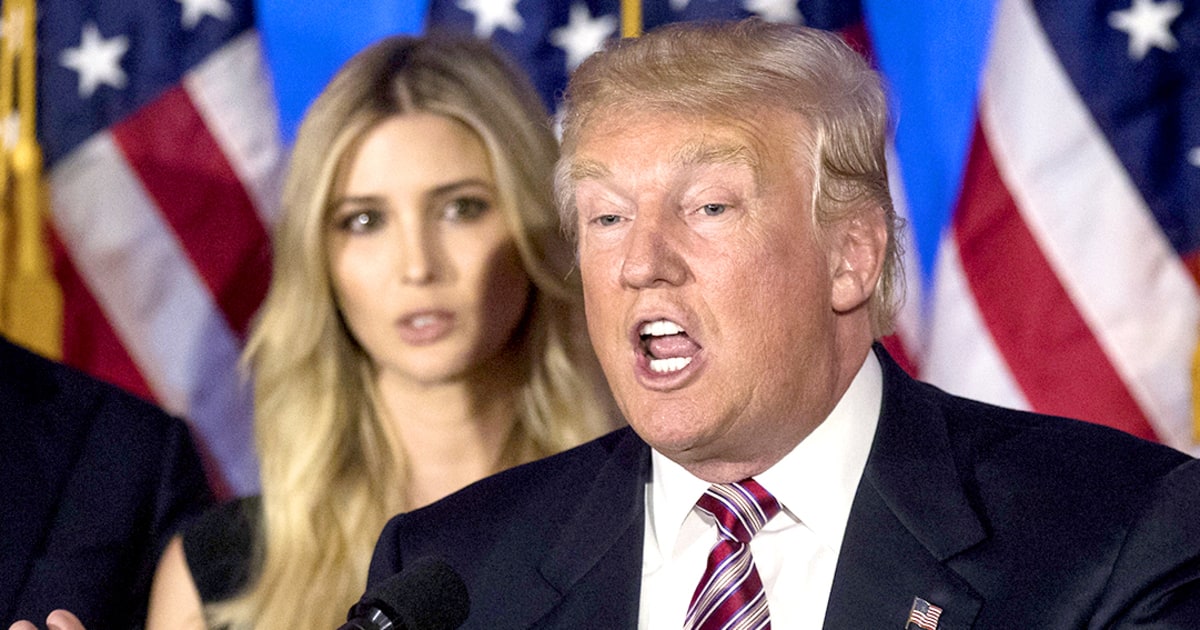 Pundits at CNN and other news outlets are much distressed over the report that Ivanka Trump’s clothing and accessories company won trademark recognition from the government of China just as that country’s president was sitting down with President Trump and the First Daughter for dinner at Mar-a-Lago.

They are justified in that sense of futility because within the range of options they would consider acceptable, nothing can be done.

Ivanka Trump is a federal worker, albeit at a salary of zero. But it would make no difference if she had no job in the White House because she would still be the president’s daughter and that’s not going to change. Any foreign leader — or anyone else, for that matter — who wants to curry favor with President Trump can easily calculate that doing something nice for his daughter at least can’t hurt. After all, she doesn’t have to be a Special Adviser to the President to be a special adviser to her father, the president. And if she is talking to her father about the country, her comments could be colored — even unconsciously — by her business interests. But even if they were not, Trump himself, who is famously a sucker for flattery and, presumably, for praise for his family, might be influenced by the kindness of strangers.

So how can conflicts of interest be avoided? It would be unreasonable to demand that Ivanka Trump divest herself of her company and have no business interests: she does have rights. She no longer manages her company, but she still holds a stake, even if she has put her assets into a trust. Moreover, she also has resigned as executive vice president of the Trump Organization and sold her common stock in it. CNNMoney reported that her lawyer says that “Ivanka Trump has converted her stake in her father’s company into fixed payments, which means she can’t benefit from the financial performance of the Trump Organization…. At the White House, Ivanka Trump’s role will be to advise her father and concentrate on issues related to women in the workplace, child care, parental leave and job training, [the lawyer] said.” In another story CNNMoney reported that her lawyer “said her client would recuse herself from certain policy matters, like trade agreements, that are specific enough to affect her line of clothing and accessories.”

But, as I said, this makes no difference whatever. People seeking Trump’s good will might still think it advantageous to direct benefits to Trump family business interests. Even with her reduced roles, Ivanka Trump surely wants to see her company and the Trump Organization prosper.

So we appear to be stuck with four to eight years of potential conflicts of interest. We’ll never know if decisions coming out of the executive branch were ultimately influenced by conduct calculated to please Trump.

But maybe all is not so hopeless after all. Recall that I said the pundit class knows no solution that it would regard as acceptable. That leaves open the possibility of a solution that is unacceptable to them. “Unacceptable,” however, does not necessarily mean unreasonable.

The heart of the potential for conflicts of interests is not the Trumps’ business empire. Rather it’s presidential power to steer benefits to particular interests. So the surest way to eliminate the potential for conflicts is to eliminate the president’s power to steer benefits to anyone. This would include not only favors granted by executive action but also those that a president can push through Congress.

Here we have an analogy with campaign finance. Those who fret over that issue don’t want to understand that no one would make mega-contributions to candidates if officeholders had no favors to sell. Who shops where there’s nothing to buy? By the same token, no one will do favors for a presidential daughter if the president has nothing to bestow in return.

If politicians could not impose trade restrictions (and therefore could not selectively lift them either) or provide foreign aid or grant any of the other favors the government today can grant, we wouldn’t have to worry about conflicts of interest.

Of course, the people who do worry are the same ones who think the government should have the power to do all those things — and more. They want to have their cake and eat it too. But they can’t because logic is logic.

This may sound like a call for “limited government,” but that’s just a slogan. In the real world, states seek missions and expand. Therefore, nothing less than abolition will do.