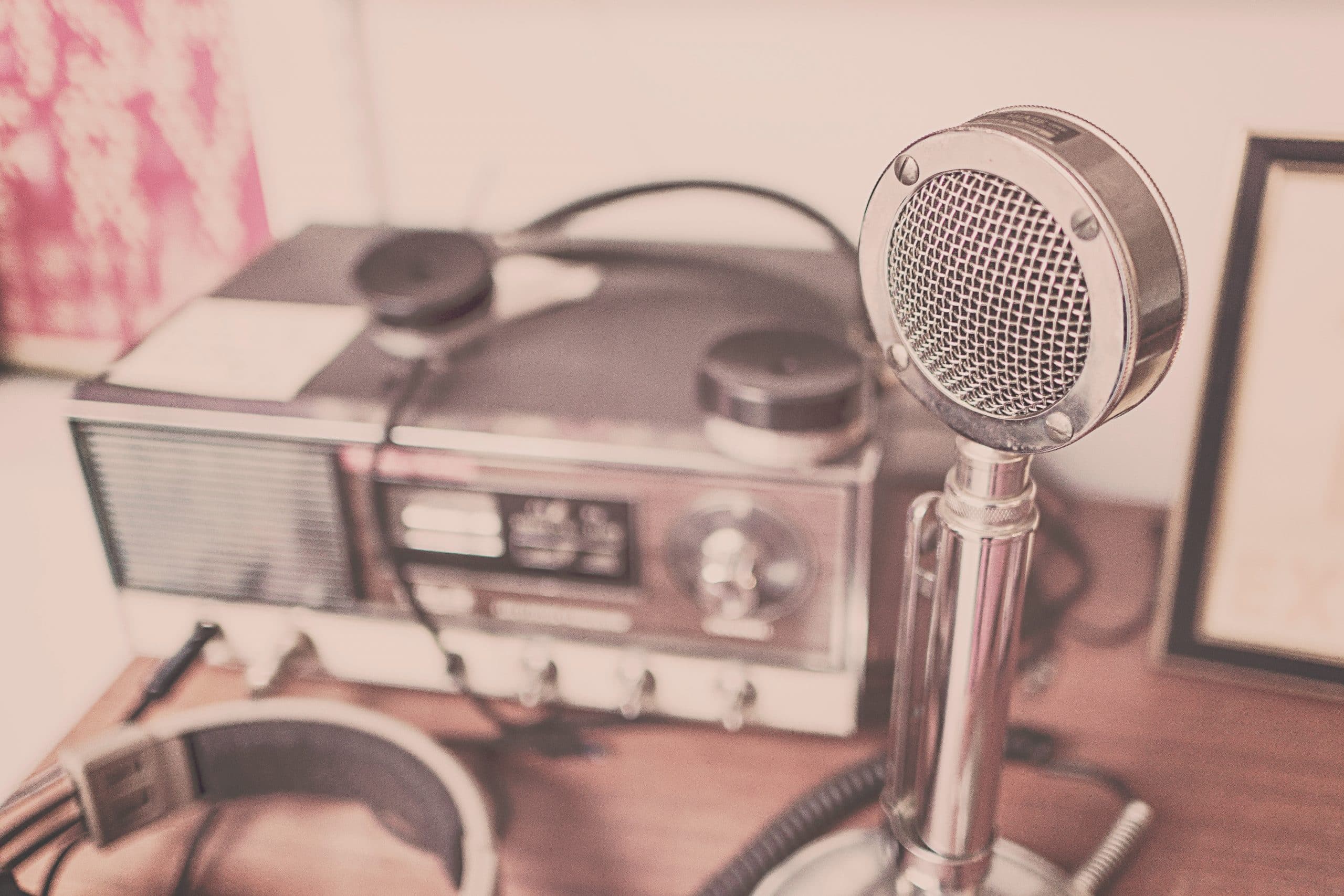 In 1969, the Supreme Court ruled in Brandenburg v. Ohio that incitements to “imminent lawless action” that are “likely to…produce such action” are constitutionally unprotected. States, therefore, can prohibit incitements without running afoul of the First Amendment. Was the Court’s ruling correct?

Let us recall that the First Amendment prohibits the government from “abridging the freedom of speech.” Preventing speakers from inciting others to “imminent lawless action” means abridging speech. At first blush, then, the Court’s incitement doctrine seems unconstitutional. Then again, the Court (rightly or wrongly) has held that the Founders did not intend for all speech to receive First Amendment protections. Perhaps incitements to violence—much like obscene communications and fighting words—pose too much of a threat to social order to enjoy such protections.

To ground our assessment of the issue, suppose that B kills C after A tells B to “go kill C right now.” What does a system of just punishment demand? Most obviously, it requires that we hold B to account for killing C. Supporters of Brandenburg might not be satisfied with that, though. They may say that the crime of murder cries out for a more serious deterrent—perhaps, in this case, the punishment of A. By threatening to punish would-be inciters, supporters of Brandenburg may argue, we can generate a disincentive to incite lawless action. That disincentive, in turn, will make lawless action less likely.

But the sheer fact that a crime ought to be deterred does not give us the moral right to unleash whatever deterrent we want. Stealing bikes is morally serious, and the death penalty for bike theft might very well deter people from committing that crime, but surely that does not give us the moral right to execute bike thieves. To impose such a penalty would be to over-punish. By the same token, to impose a penalty on A before it is clear that A deserves to be punished is to risk—for the sake of deterrence—creating an unduly heavy-handed punishment regime.

With deterrence in its proper place, the question becomes whether inciters actually deserve to be punished. In some cases—where Y defies X after X implores Y to commit a crime—the answer is certainly “no.” In other words, when the incitement is fruitless (even when the incitement was likely to cause harm), there is no desert-based reason for meting out a punishment. The inciter, after all, is not even indirectly related to a harm in such cases.

Don’t get me wrong: the state obviously has a good reason to try to prevent violence. But does the state have a good reason to try to censor speakers whose words lead to violence? No more than it has a good reason to regulate vendors of knives whose knives similarly “lead to” stabbing. Like our discomfort with banning knife-peddling—a discomfort stemming from our sense that nonviolent people should be allowed to sell knives even if violent buyers will use knives inappropriately—our discomfort with banning incitements should stem from a sense that nonviolent people must be allowed to utter those words even if criminals will act on those words inappropriately.

Perhaps the argument is that the inciter is violent and, thus, blameworthy after all (at least when the incitement leads to violence). The first claim is clearly false, as the mere utterance does not do any violence at all. Still, the inciter might be blameworthy, if only in virtue of the fact that the inciter—when successful—moves someone else to lawless action. But (legal) blameworthiness should not operate in the way that this argument suggests.

Suppose that you and I are taking a walk when we happen upon a child in need. Too scared to do anything myself, I ask you to help the child, which you—quite nobly—proceed to do. Surely the ensuing credit for rescuing the child is yours. The fact that I invited you to save the child—even if you would not have saved the child otherwise—does not mean that I deserve a governmental award. By the same token, if your words of incitement inspire me to commit a crime, the fact that you uttered those words does not mean that you deserve governmental rebuke in the form of punishment. In contexts good and bad, people ought to be held legally responsible for what they do—not for what they persuade others to do.

Thus, we have found the case for banning incitements inadequate. First, even if we could deter the commission of crime by banning incitements, we would be doing so at the expense of people (i.e., inciters) who do not deserve to be punished. And they don’t deserve to be punished, we have found, because all they do is speak. This, too, makes it wrong to try to incapacitate inciters (even if it may make sense to monitor violent people whom inciters seem to be inspiring). Of course, the inciter is no one to bring home to meet the family, but he’s not someone to lock up, either.