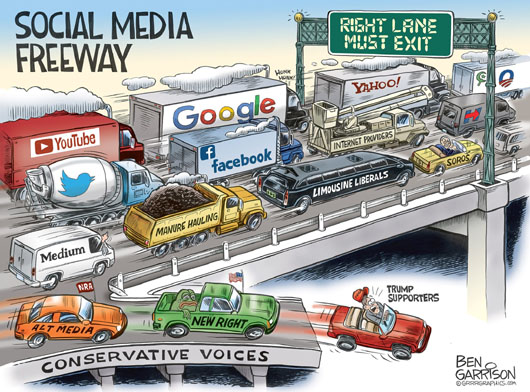 The banning of InfoWars chief Alex Jones from Facebook, Apple and Spotify is only one of many recent instances of tech giants and social media platforms censoring conservative voices, reports said.

One such voice is a woman running for Congress who detailed her family’s survival in Cambodia under the genocidal communist Khmer Rouge.

Jones wrote on Twitter, a platform he had yet to be banned from: “We’ve been banned completely on Facebook, Apple, & Spotify. What conservative news outlet will be next?”

Read the rest at worldtribune.com.