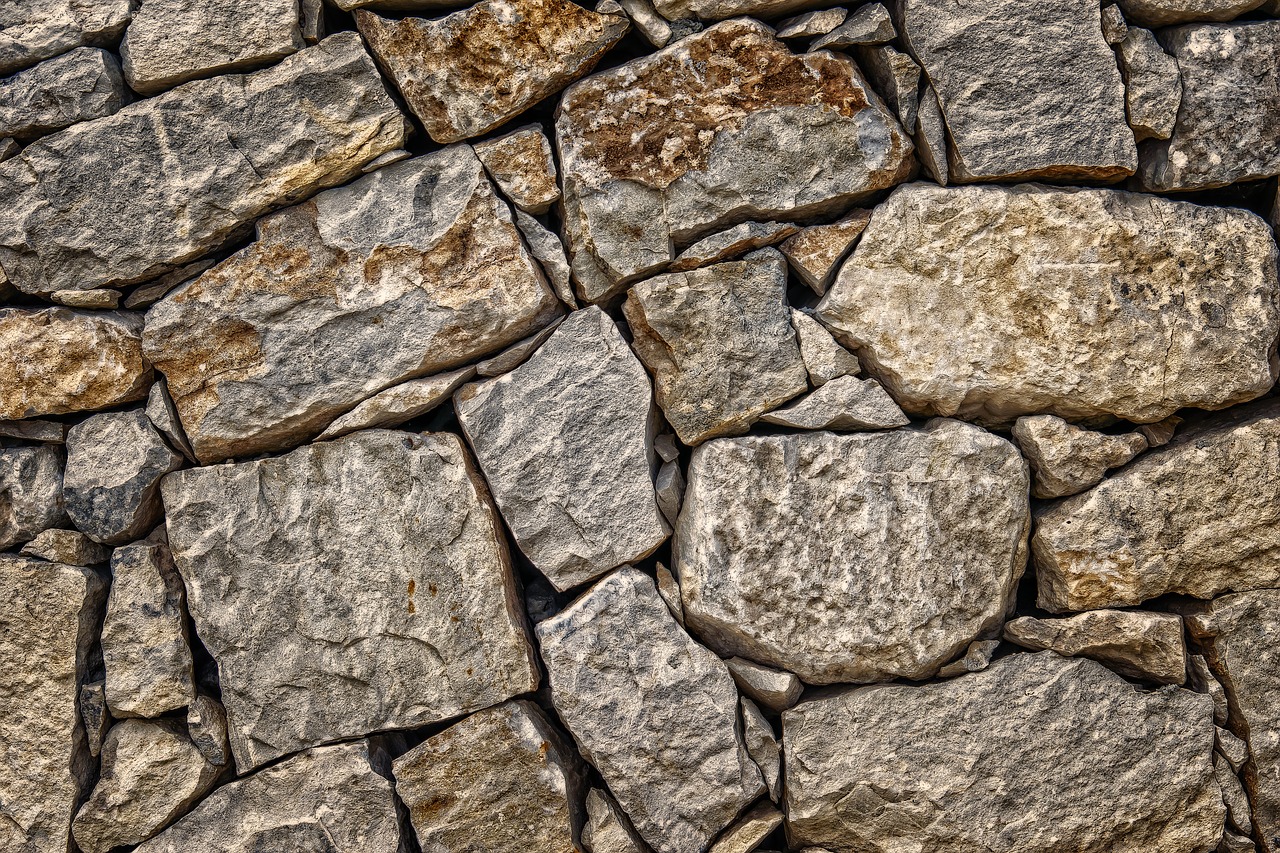 As I have repeatedly emphasized over the years, a system of immigration controls inevitably involves immigration enforcement measures. That is, when we talk about immigration controls, we are not simply referring to a sign at the border that says: “Do not enter without the official permission of the U.S. government.” No immigrant would pay any attention to such a sign.

Thus, to enforce the immigration-control system, the federal  government increasingly enacts immigration-enforcement measures, which inevitably involve a violation of the libertarian non-aggression principle.

They stop people crossing the border and conduct warrantless searches of their bodies (including sometimes body cavities), cars, and cell-phones. Everyone has become so accustomed to this because it’s the system in which we have all been born and raised. But it truly is a shocking notion that a people who claim to be free have to subject themselves to this type of thing just because they are returning from a foreign country.

They trespass onto people’s ranches and farms, again without warrants, to conduct intrusive searches.

They have highway checkpoints, just like in communist countries, where people who have never left the United States are subject to intrusive searches, again without a warrant.

Roving Border Patrol checkpoints, where they stop vehicles for arbitrary and capricious reasons, and require the driver to submit to a search, again without a warrant.

Border Patrol agents board Greyhound buses and demanding that dark-skinned people produce papers establishing that they are here legally. No warrant.

On Saturday, the Washington Post published an article entitled “To Build the Wall, Trump Might Make Thousands of Americans Suffer” by Ilya Somin, a contributor to The Volokh Conspiracy. Somin’s article points to eminent-domain proceedings that would have to be employed against thousands of American landowners to get the land on which to build Trump’s Wall.

America was founded on the principle of private property, which, as our American ancestors understood, is a key to a free society. Thus the Fifth Amendment prohibits the federal government from taking anyone’s property from him without due process of law.

The Constitution did not delegate any eminent domain power to the federal government. Instead, the power was implicitly delegated in the Fifth Amendment, which states in part, “nor shall private property be taken for public use, without just compensation.”

As Somin points out, that’s precisely what will happen if Trump gets his wall approved. The feds will begin forcibly seizing people’s privately owned land on the border. Oh, sure, they’ll pay the landowner “just compensation,” but the fact is that, as Somin points out, many landowners would choose to keep their land and reject the money.

Moreover, as Somin points out, the government inevitably low-balls the “just compensation.” Rich landowners who can afford lawyers and litigation, inevitably get more money. But landowners who are not wealthy and cannot afford the legal process, inevitably have to settle for less than fair market value.

Trump’s Wall and his eminent-domain stealing of people’s land would be just more immigration-enforcement measures that contribute to the immigration police state that both conservatives and liberals have constructed in the American Southwest.