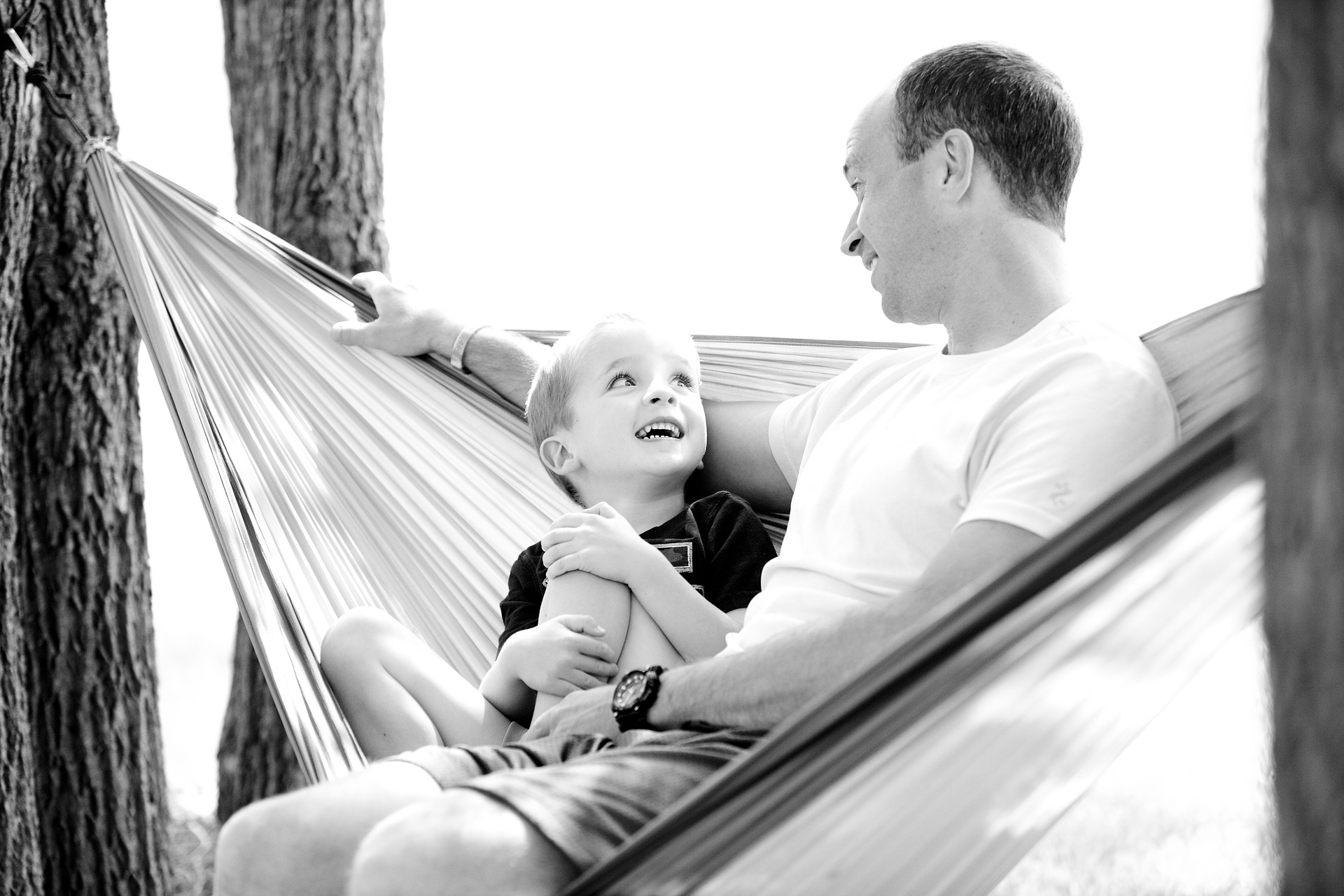 Some aspects of success can't run through a regression

One of my best friends–a mother of three–loves to talk about her children, and my wife and I love to hear about them.  They’re three of the most adorable little girls you could ever hope to meet, and they’re constantly saying or doing or being in some way cute and precocious.  My friend could not be more proud of them.

A full-time mother, she also works part time in the evening to help her husband (also my friend) meet the financial needs of their family.  You can imagine the logistics:  he works during the day while she stays home with the girls.  When he gets home, they get some time together (around four hours) before she goes off to work, at which point they switch roles.  This way, she reaps the benefits of both raising her own children and having time with her husband, while also having the opportunity to spend time away from them to avoid becoming worn out.

She has a bachelor’s degree, but she neither works in her field (music) nor holds a particularly high-profile position where she does work.  Of course, neither of these facts are especially significant to her; her stated passion, her greatest personal desire, is to be a loving mother.  Because she gets to spend the majority of her time pursuing her dream, tempered by time to herself, she sees herself as being quite successful.  I agree, wholeheartedly; not everyone would.

It may be as plainly evident to you as it is to me that each man and woman thinks of success differently.  You may even be tempted to abandon ship here and spend your time more productively in scrolling through Facebook.  But before you weigh anchor, here’s what I’m getting at:  individual definitions of success are given little love in statistics that aim to compare outcomes between groups, and even less so within certain narratives those statistics are used to support.

“And?” you ask, as you reach to navigate elsewhere.

Imagine you’re a social scientist.  As a social scientist, your job is to study human relationships and society.  When you set out to study something–say, the impact of discrimination on the income and career outcomes of men and women–you know you must account for every conceivable confounding factor, or else you wind up with distorted, inaccurate results.  Because you want to be as accurate as possible in your findings, let’s say you decide to compile a list of things for which you might need to control.

Now, where, in all of this, are differing individual definitions of success accounted for?  Don’t get me wrong, it’s a great list, and it’ll produce results that are far more accurate and useful in comparing wage rates than simply taking the average of gross wage statistics; but if, in interpreting your results, you, the truth-seeking social scientist, don’t find a way to account for subjective success, your analysis still reflects unexamined acceptance of a crucial, confounding bias: that pay is the best, or most important, or at least a particularly useful, definition of success.  Your results may indicate in what ways things are different, but they say nothing of whether anyone cares about the differences, nor do they provide any basis for why anyone should care.

For my mother–an angel if I ever knew one–success means acting with integrity, working hard, loving and serving others, forgiving willingly, and creating beauty to share with the world.  To use her words, “It’s not so much what I’ve done, or how much I’ve earned, but how I’ve done it.”

A rare politician worthy of my admiration, Rep. Justin Amash (R-MI), recently related his father’s definition of success in an interview with Reason:  “Success is not about being really rich, it’s about being able to make decisions for your own life and provide for your family.”

A friend and colleague I’ve known since age eleven expressed to me recently that her definition of success has a lot to do with both personal relationships and integrity of character, with the additional component of ongoing intellectual growth.  Moreover, she said, her views on success have evolved:

“I care more about being mentally healthy and having good balance in my life.  Five years ago, I was pretty willing to trade all of that off for achievement/respect/attention in economics.  I now have a much lower … tolerance for career and education demands that make me unhappy or are likely to mess with my self-esteem.”

I could go on.

Instead, I’ll say that, while it isn’t unimportant, pay is, at best, a one-dimensional proxy for something that is probably better thought of as an ordered list whose sequence–though sometimes fluid–is not without consequence.  For many, the rate of their pay (especially as compared to others) may not even make their top five.  And the further down the list it is, the less likely it is to be relevant to one’s happiness.

Personally, I can’t see myself being happy or feeling successful working 80+ hours per week in a high stress job, leaving my family relationships to wilt and having no time for personal growth.  The difference in pay between myself and someone who takes that route says very little about how successful each of us feel we are.  As such, it is a useless means of comparison and irrelevant to the question of what “should be.”

And what of comparing outcomes between those who do seek success in long hours and neglected relationships?  Fundamentally, argues Stanford economist Thomas Sowell in his most recent book, Discrimination and Disparities, outcomes are based upon complex, interrelated factors and necessary combinations of prerequisites.  Thus (big breath, now),

“The seemingly invincible fallacy of assuming an even or random distribution of outcomes as something to expect, in the absence of such complicating causes as genes or discrimination, can make many statistics that show very disparate outcomes be seen as indicating something fundamentally wrong in the real world, rather than something fundamentally wrong with the assumptions behind the norms to which those outcomes are being compared. Neither logic nor empirical evidence provides a compelling reason for expecting either equal or random outcomes among individuals, groups, institutions, or nations.”

In other words, even when two individuals have the same idea of what constitutes success, it’s irrational to expect equality in achieving that success.  One may be willing to work harder, or stay at work longer, or forego more leisure, or remain more aloof from family, or give up more friendships, or sacrifice more health.  F. A. Hayek, a prominent 20th century economist and Nobel laureate, conveyed this insight in his 1960 work, The Constitution of Liberty:

If you’ve been hoping this whole time for a TL;DR version of my point, I’ve saved it until the very end:  we unduly bias our results from the get-go by assuming that every individual wants exactly the same thing, regardless of cost. In effect, we’re superimposing a single definition of success upon millions of individuals to whom it does not apply.  In doing so, their feelings of subjective success are ignored, and they can thus be used against their will as statistics in the interest of padding a narrative that insists that they are, in fact, victims.

I don’t have to be (or even want to be) the richest, best looking, or smartest person I know.  I just want to be happy, and achieving happiness involves being the kind of man that my wife (and future children, whenever they arrive) deserve to be with.  I am most successful when I have happiness at home, and, frankly, comparing myself to others makes me unhappy.

Thanks for sticking around.  You can stop holding that finger now.