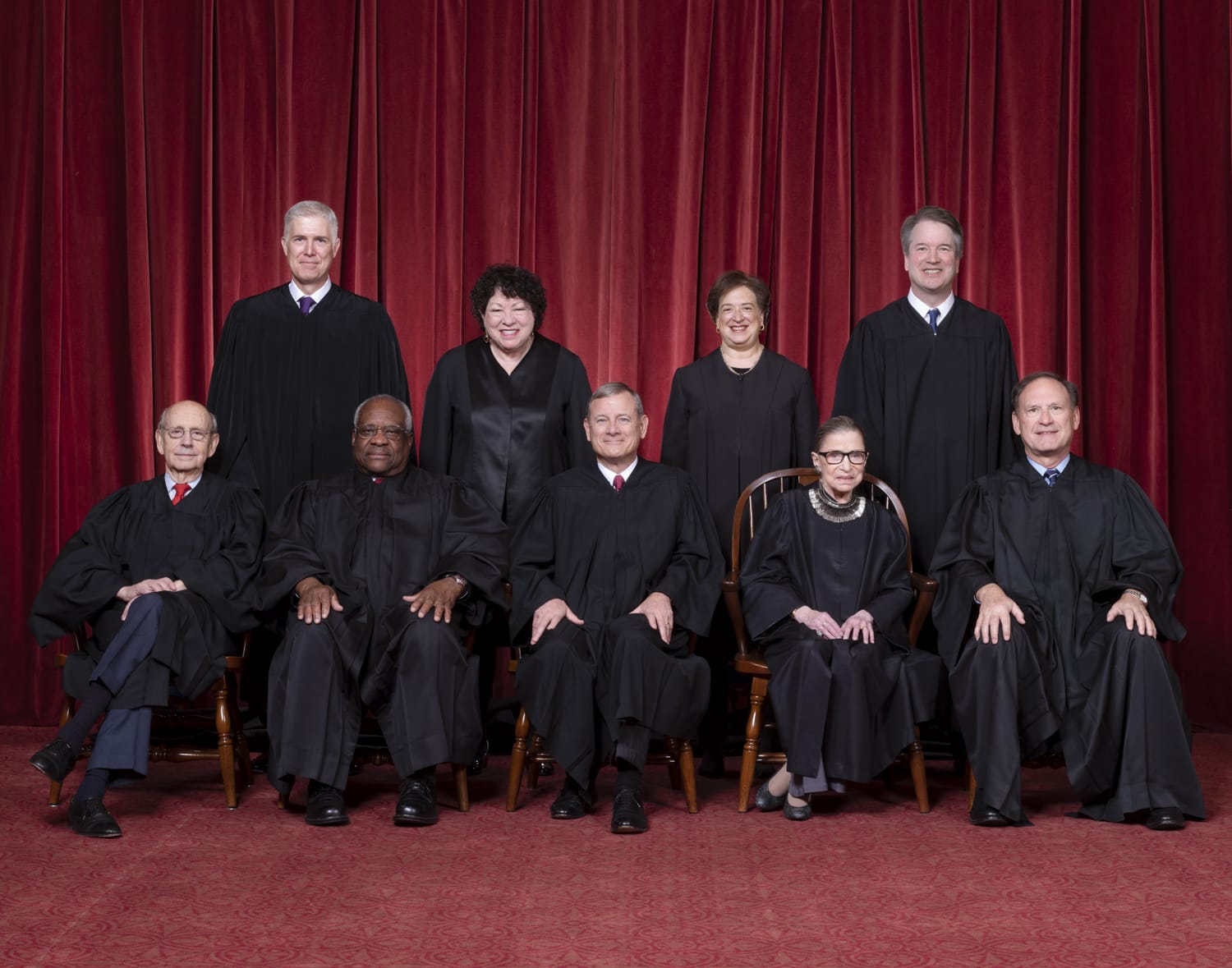 The Supreme Court handed down another opinion eroding the Fourth Amendment in a case that should have never gone to the federal court.

Kansas v. Glover revolves around a traffic stop by Douglas County Sheriff’s Deputy Mark Mehrer. He pulled Charles Glover over after running his license plate and finding that Glover had a suspended driver’s license. Glover entered a motion to suppresses evidence gathered during the stop, arguing there was no reasonable suspicion of an actual crime. The deputy stopped the car based on the assumption that the registered owner was probably driving.

The district court granted the motion. An appellate court overturned the lower court. The Kansas Supreme Court reversed again, holding that the stop violated the Fourth Amendment. According to the Kansas Supreme Court, Mehrer did not have reasonable suspicion to pull the vehicle over because his inference that Glover was behind the wheel amounted to “only a hunch.” The court further held the deputy’s “hunch” involved “applying and stacking unstated assumptions that are unreasonable without further factual basis.”

Kansas prosecutors appealed to the Supreme Court and it overturned the Kansas Supreme Court in an 8-1 decision. Writing for the majority, Justice Clarence Thomas said Mehrer “drew the commonsense inference that Glover was likely the driver of the vehicle, which provided more than reasonable suspicion to initiate the stop … The fact that the registered owner of a vehicle is not always the driver of the vehicle does not negate the reasonableness of [the officer’s] inferences.”

Sotomayor was not wrong.

But this case was not a federal case. It should have never gone to the Supreme Court. And it wouldn’t have except for the bastardization of the 14th Amendment known as the “incorporation doctrine.”

The Supreme Court invented the incorporation doctrine out of thin air 57 years after the ratification of the 14th Amendment to apply the federal Bill of Rights to state governments.

A lot of civil libertarians like the incorporation doctrine because they believe the federal courts will protect our liberty from overreaching, onerous state and local governments. In theory, the incorporation doctrine empowers federal courts to police the states in order to stop state governments from violating individual rights. In practice, it centralizes power at the federal level and allows the Supreme Court to apply liberty-destroying decisions to the entire United States.

Kansas v. Glover provides an example of the tendency in the extreme. The state court handed down a decision that protected liberty and restrained government, only to be overruled by the central authority.

Sadly, the Kansas Supreme Court opened the door to federal intervention by basing its decision on the Fourth Amendment of the federal Bill of Rights. It should have rested its case on the Kansas state constitution. The state bill of rights § 15 reads as follows:

“Search and seizure. The right of the people to be secure in their persons and property against unreasonable searches and seizures, shall be inviolate; and no warrant shall issue but on probable cause, supported by oath or affirmation, particularly describing the place to be searched and the persons or property to be seized.”

So, why do so many liberty-minded people possess this impulse to centralize power? What drives their fixation on monopolizing decision-making at the highest level?

In a nutshell – power. They operate on the misguided notion that they can someday gain control of the levers of power and impose liberty top-down.

The problem is it never happens. Centralized government is antithetical to individual liberty. It will never care about you.

And you will never control it.

“But, what if the state courts get it wrong?”  they plead. “State and local governments can be just as tyrannical as the federal government,” they insist. “Are you saying we just have to put up with state or local tyranny?”

Kansas v. Glover illustrates the worst-case scenario. In this instance, the state court got it right. It was a win for liberty for Kansans. But thanks to the incorporation doctrine and the Supreme Court, we now have a judicial precedent that diminishes the Fourth Amendment and applies sets the precedent every single police department in the US will now follow.

We just centralized our way to another loss of liberty.

Centralizing government in the name of liberty will always fail. You might get a few crumbs from the table now and then. The Supreme Court will occasionally issue an opinion that protects liberty. But most of the time, it will hand down garbage that empowers government at the expense of your rights.