Syrian Rebels and US Troops Have Been Clashing for Months, but Pentagon Has Been Keeping It Under Wraps

Syrian Rebels and US Troops Have Been Clashing for Months, but Pentagon Has Been Keeping It Under Wraps 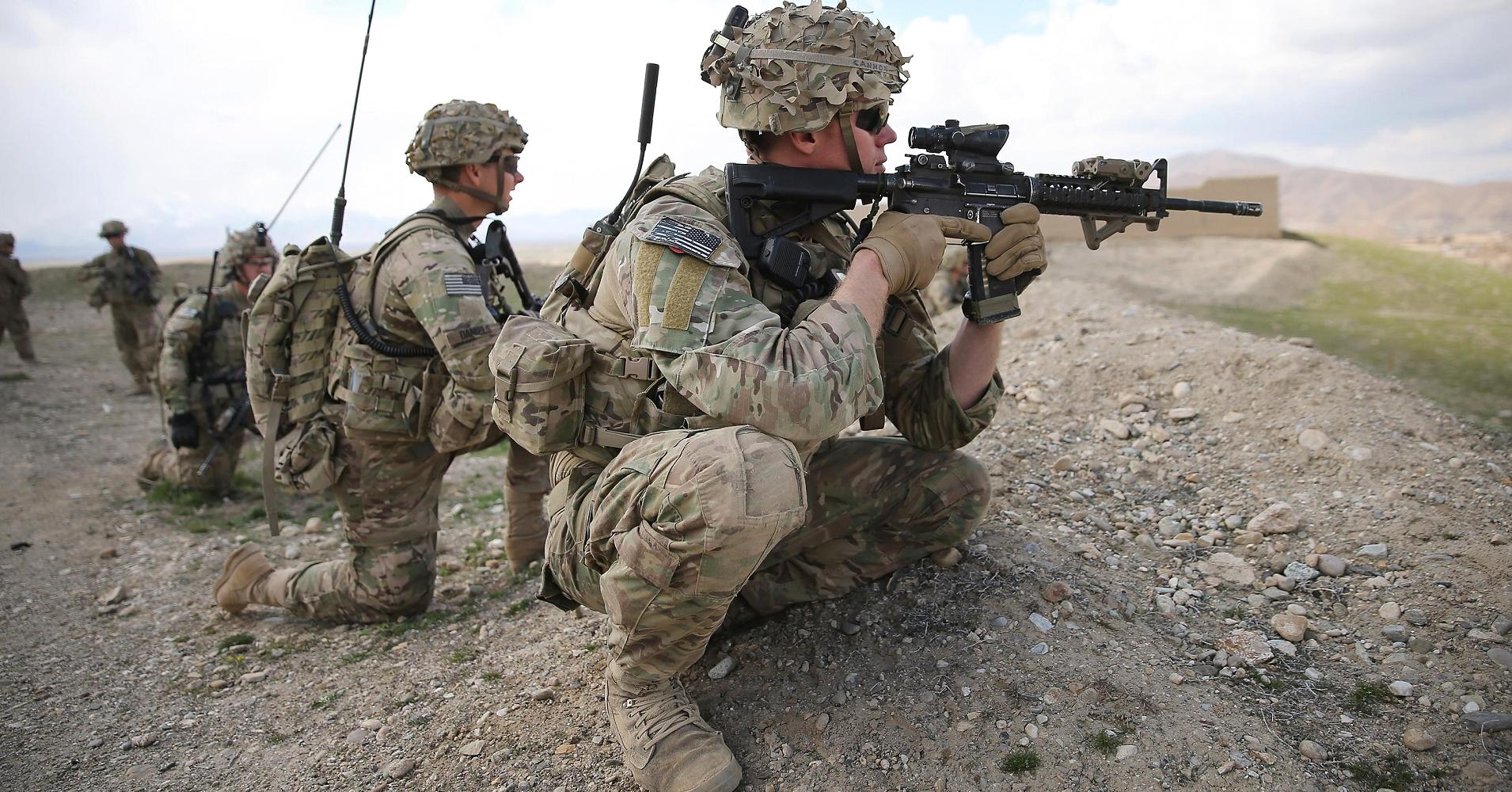 Last August a Pentagon spokesman told CNN that US soldiers on the ground in Kurdish-held northern Syria were fired upon by Turkish-backed Syrian rebels multiple times in just the last week:

US troops who had been performing a de facto “peacekeeping” role in northern Syria came under direct attack multiple times in the last week, a spokesman for the US-led coalition fighting ISIS told reporters Thursday.

US Army Col. Ryan Dillon told reporters at the Pentagon that the US forces came under attack by small arms fire and that the engagement had resulted in “no damage to equipment or casualties on our side.”

He added that the coalition troops did not return fire but added: “We do reserve the right to defend ourselves.”

A US defense official told CNN that the engagements took place near the town of Manbij in northern Syria.

Three weeks later CNN broke the story that according to Pentagon the US troops had again come under attack but that this time they fired back:

US troops in northern Syria came under direct attack last week by Turkish-backed rebels, a military official with the coalition fighting ISIS told CNN Tuesday. The official said that while US troops returned fire there were no casualties on either side.

The coalition believes the attackers are part of the Turkish-backed opposition forces, a loose grouping of Arab and Turkmen fighters that have helped the Turkish military clear ISIS from the Turkish-Syria border area.

Then the stories stopped. So did the US firing back, result in the Islamist rebels losing their appetite at taking aim at Americans in Syria? Given the Pentagon/CNN tag team went silent on this story you would be excused to think so. But in fact, that is not what happened.

US officials tell CNN that US troops continue overt patrols near Manbij, Syria. Officials say Turkish-backed rebels in the area regularly fire on these patrols & US forces occasionally return fire. One official said US troops in the Manbij area came under fire “in the last week" https://t.co/F1dQI4EfQS

Now the Pentagon has told CNN that US troops around Manbij in northern Syria are “regularly” fired upon by Turkish-backed rebels and the Americans “occasionally” fire back. In other words, since at least last August US patrols have been regularly skirmishing with Syrian Islamists who love taking aim at Americans working with the Kurds.

It is worth pointing out these would be the same “vetted moderate rebels” that were originally armed by the CIA and the Saudis and which the US for years used as a battering ram to try and bring down the secular Syrian government in Damascus.

Even more crucial is to note just how restrained and hesitant the Pentagon reaction has been here. Recall that the US —

— in December 2017 threatened to shoot down Russian jets over eastern Syria just for flying within weapons range of US and Kurdish fighters — even though the Russians were bombing ISIS, often in direct support of the Kurds.

— in June 2017 shot down a Syrian Su-22 ground attack jet that was on a mission against ISIS over central Syria just for allegedly dropping its bomb load *near* some Kurdish fighters.

— in May and June 2017 on three separate occasions attacked Syrian army units from the air just for allegedly coming within 50 kilometers of the illegal US military outpost at Al-Tanf in southern Syria.

All of this was completely insane and out of proportion to any threat to US forces, which in any case have no legal basis to even be in Syria, much less to be attacking its army. Time and time again the US military acted in an extremely aggressive way.

Yet when ex-CIA rebels “regularly” fire on US patrols, Americans only “occasionally” fire back and leave it at that.

Can you imagine the US response if the Syrian army or the pro-government Hezbollah militias *regularly* fired on Pentagon troops in Syria?

Not only would US forces *always* fire back, they would call in airstrikes and carry all manner of punitive attacks against Syrian government forces. And if neocons and liberal interventionists had their way these would be followed by a renewed all-out American offensive against Damascus.

Yet when rebels on the Turkish payroll try to kill and maim Americans the Pentagon buries that fact.

It is certainly encouraging to see that the US military is not quite so war-crazed as to always be looking for an excuse to lash out against anyone and everyone, but is instead — when politics so dictate — capable of downright saintly restraint, but it does reveal an enormous amount of hypocrisy.

PS.: The Syrian Islamist attitude towards the ‘infidel crusaders’ working with the Kurds was shown sufficiently in a 2016 incident when a group of US special forces troops who were supposed to assist a Turkish-rebel offensive in northern Syria were instead run out of town by the rebels.